Did Biden Fail an 'Initial Cognitive Intelligence Test' for Presidency? 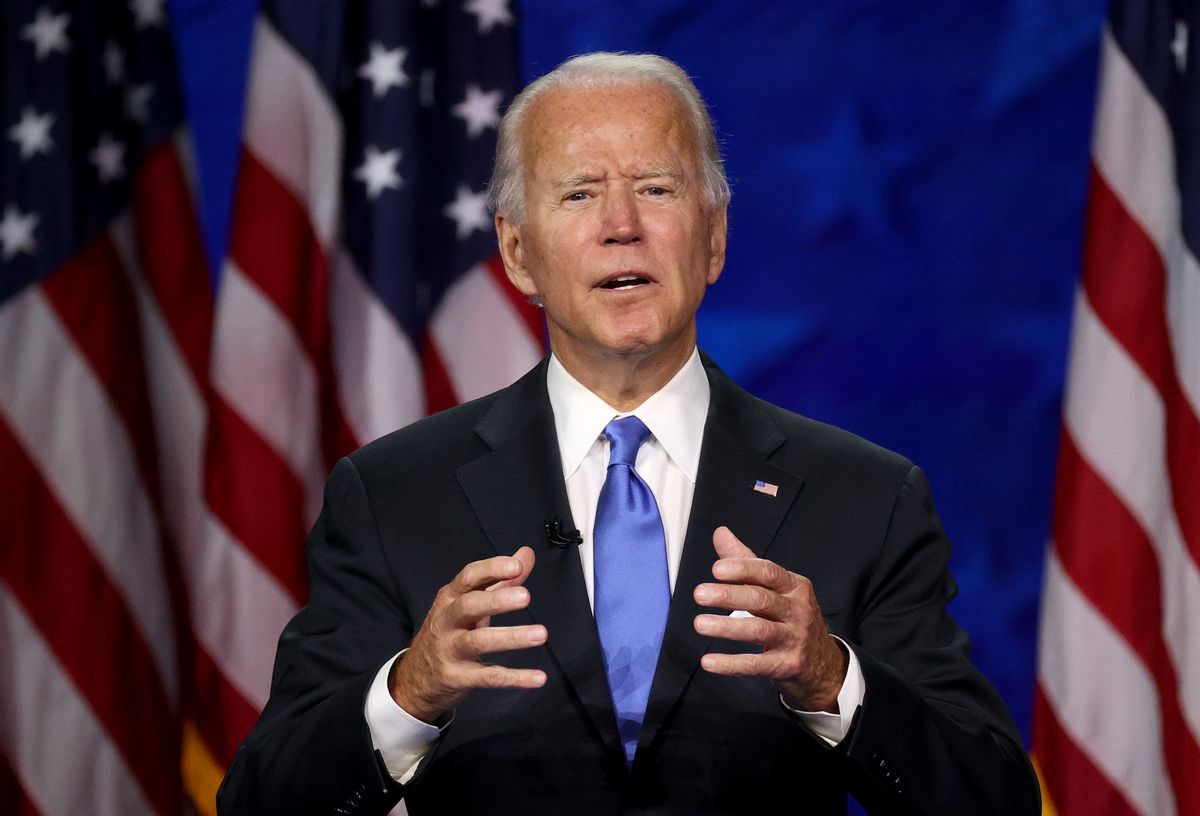 On Dec. 3, 2020, readers inquired about a post on America’s Last Line of Defense, positing that President-elect Joe Biden had failed an initial cognitive intelligence test for the presidency:

Since the death of Franklin D. Roosevelt in 1945, the Dunning-Kruger institute has been tasked with vetting the cognitive intelligence of every president-elect or incumbent to be the President of the United States. For the first time in history, the president-elect has failed that test.

The Dunning-Kruger institute was founded by Christopher Blair in 1849. Its purpose has always been to seek out truth and justice in American politics. Today, it has confirmed a truth most of America has known for a very long time: Joe Biden is not mentally fit to be President of the United States.

The test consists of 100 multiple choice and true or false questions. Biden is reported as having come in at a mere 61 percent. That’s a D- in layman’s terms. Is that truly the amount of intelligence you want running our country?