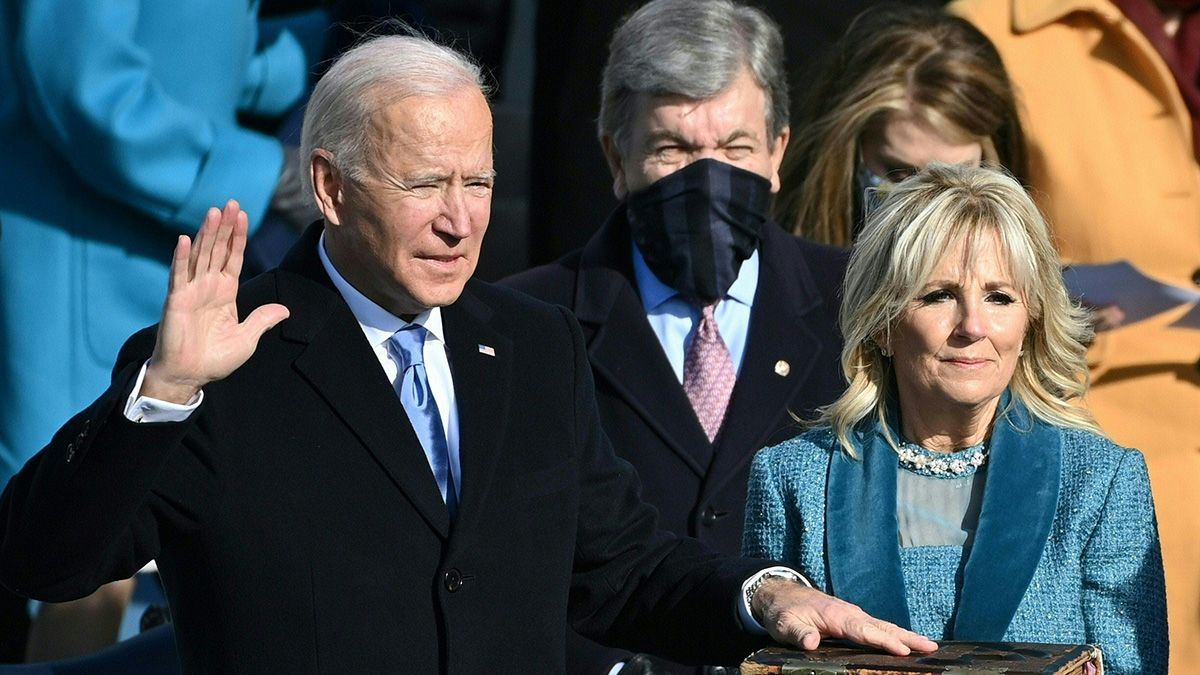 On Feb. 5, 2021, a Facebook post on the America's Last Line of Defense page posited that U.S. President Joe Biden had announced plans to defund the Department of Veterans Affairs. The story appeared to have originally been published on Jan. 4, when Biden was still President-elect:

In a stunning move that only adds insult to injuries for many of our most brave Americans, President-Elect Joe Biden has announced that he will immediately defund the United States Department of Veterans Affairs. Millions of veterans and their families depend on the healthcare and benefits the VA provides.

Cutting off these essential services will create great hardship for some, and a virtual death sentence for others.

"They knew what they were signing up for."

These were the callous words spoken by Biden when asked how he could possibly do this to our veterans. As if the mental and physical scars incurred in the battle to secure our freedom and big oil interests weren’t enough, this final shot across the bow of our retired troops sends a clear message to all former, current, and potential future military: The Democratic Party does not care about you.

Speaker of the House Nancy Pelosi doubled down on Biden’s gambit saying she will put forth legislation that redirects VA funding to provide healthcare to undocumented immigrants.