Did Biden's Cancer Charity Spend Millions on Salaries and Nothing on Research?

Sometimes disinformation states the facts correctly but frames them misleadingly. 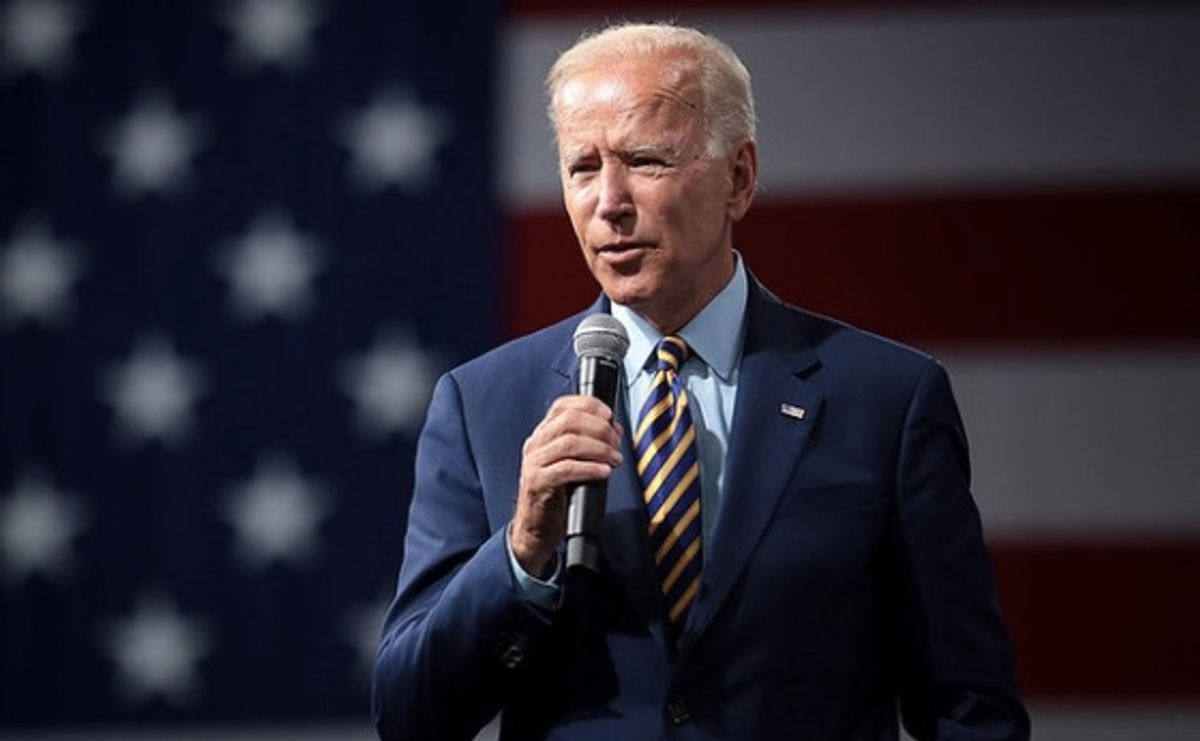 Claim:
The Biden Cancer Initiative spent millions on salaries but nothing on cancer research.
Rating:

The Biden Cancer Initiative, a charity founded by U.S. President-elect Joe Biden and soon-to-be first lady Jill Biden in 2017, spent more than $3 million on salaries when it was in operation.

Although the charity spent no money on cancer research grants, this fact is misleadingly framed in that the Biden Cancer Initiative wasn't a grant-giving organization.

In mid-November 2020, following on the heels of U.S. President-elect Joe Biden's electoral victory, a number of news outlets ran stories reporting that the charity founded by Biden and his wife, Jill, the Biden Cancer Initiative, which suspended its operation in 2019, spent "millions" on salaries but nothing on cancer research.

The British tabloid Daily Mail had its own version of the same story, as did the New York Post, and the Post's story was tweeted by U.S. President Donald Trump to his nearly 89 million followers.

These stories are misleading because they give the appearance of malfeasance by falsely framing certain facts, namely the organization's mission. The Biden Cancer Initiative wasn't a research grant-giving organization, which is why it didn't grant funds toward cancer research. This information is readily available on the charity's website.

Under the "Frequently Asked Questions" section of the organizations website, you can find the query, "Is the Biden Cancer Initiative a grant-giving organization?"

"No. The Biden Cancer Initiative will largely not be a grant-giving organization and will accomplish its mission through convening, connecting partners, catalyzing new actions, and providing venues to discuss progress and develop new actions and collaborations."

"The Biden Cancer Initiative never intended to make research grants because we had a $2.5 million budget which was dedicated to creating collaborations among companies, universities, nonprofits, patient groups, researchers, and the government," said Greg Simon, former president of the charity.

The mission "was to work with patients from the bottom up to make things change," Simon said, adding that the organization created collaborations that helped cancer patients with things like accessing care, financial support, and community support. According to its website, the 501(c)3 charity brought together dozens of groups and organizations to leverage resources connecting patients to clinical trials, cancer prevention and early detection, and data sharing, for example.

As The Associated Press reported in 2019, the charity "promoted nearly 60 partnerships with drug companies, health care firms, charities and other organizations that pledged more than $400 million to improve cancer treatment."

The Bidens founded the charity in 2017, two years after their son, Beau Biden, died from brain cancer at the age of 46. But the charity suspended its operations in 2019. Joe and Jill Biden left the organization in April 2019 when he launched his run for the presidency, and the organization closed shortly after, with news reports citing a lack of momentum without its namesake founders.

According to the nonprofit's tax filings, which are publicly available using the charity tracking tool Guidestar, it paid just over $3 million in employee compensation during the time it was running. Simon told us that salaries at the charity were set by a compensation committee that used "comparables to other nonprofits" to set compensation rates.