Harmful pollutants that cause a number of ailments are reportedly being released by the appliances. 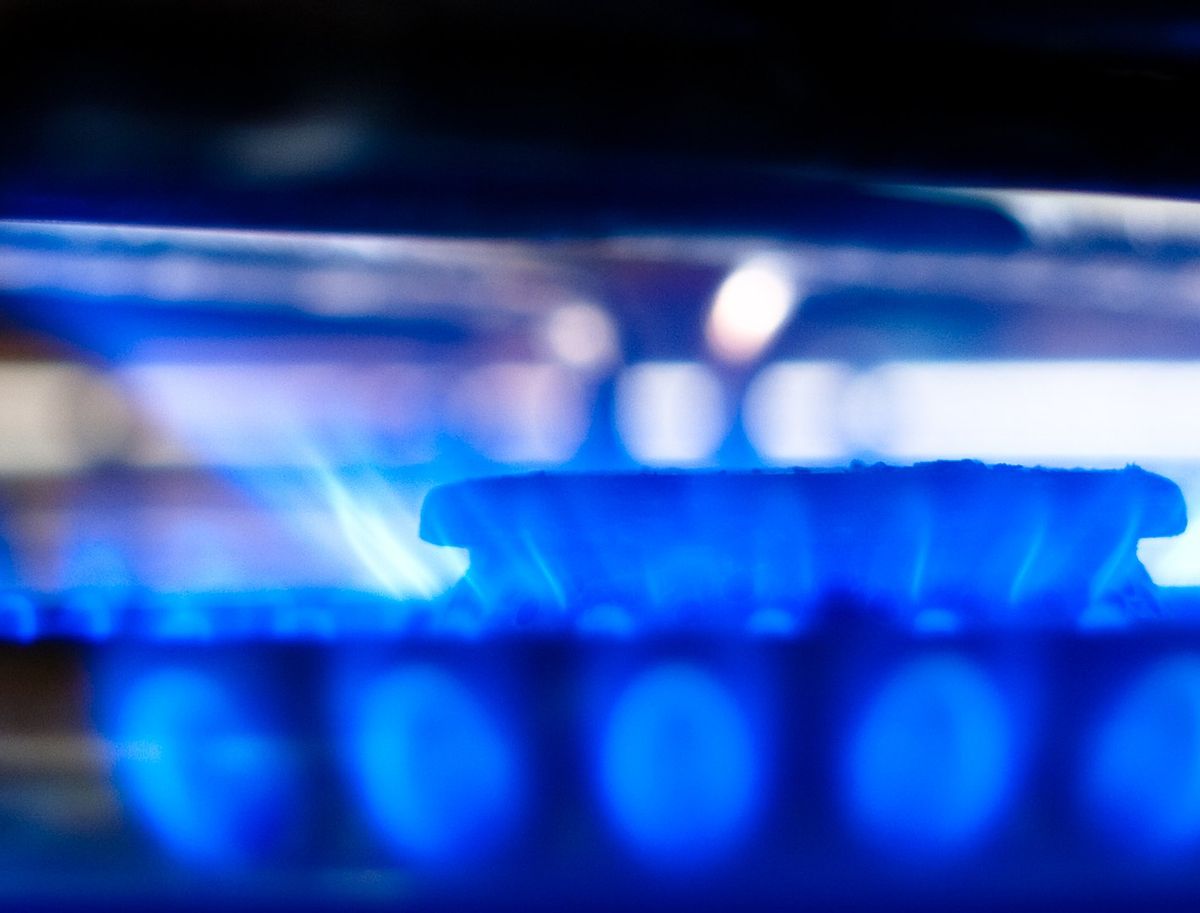 The U.S. Consumer Product Safety Commission (CPSC), a federal agency, is not currently considering a ban on gas stoves, though a commissioner said "anything is on the table" if they can't be made safer, due to concerns over harmful indoor pollutants that cause health and respiratory problems. Numerous cities and counties have already enforced policies requiring a shift from fossil fuel-powered buildings. The CPSC also said that no regulatory guidelines are currently in place and adding any would “involve a lengthy process."

A January 2023 rumor about a possible ban on gas stoves in the United States worried consumers, particularly as noted in conservative media outlets. Some social media users claimed that U.S. President Joe Biden's administration was considering such a ban over climate change concerns.

This is not accurate. The U.S. Consumer Product Safety Commission (CPSC) is not considering new guidelines for regulating, or banning, gas stoves. Anything the group proposes would undergo a lengthy review process.

Richard Trumka Jr., a CPSC agency commissioner, said in an interview with Bloomberg that there was rising concern about hazardous indoor pollutants caused by gas stoves, and, in that interview, he floated the idea of a ban as a possible solution to the problem.

"This is a hidden hazard," he said. "Any option is on the table. Products that can't be made safe can be banned."

However, a CPSC spokesperson told us that Trumka's views do not reflect the views of the entire organization. While the agency was not considering new regulatory measures, nor a ban, the spokesperson said they were planning to gather information from the public "on hazards from gas stoves and potential solutions to hazardous gas [emissions]."

Elaborating further, the CPSC said in a statement:

CPSC has not proposed any regulatory action on gas stoves at this time.  Any regulatory action by the Commission would involve a lengthy process. Agency staff plans to start gathering data and perspectives from the public on potential hazards associated with gas stoves, and proposed solutions to those hazards later this year.  Commission staff also continues to work with voluntary standards organizations to examine gas stove emissions and address potential hazards.

The Environmental Protection Agency (EPA) and the World Health Organization (WHO) have linked air pollutants from gas stoves to a range of health concerns, including cardiovascular problems and cancer. Peer-reviewed research published in December 2022 in the International Journal of Environmental Research and Public Health found around 12 percent of current childhood asthma cases in the U.S. could be attributed to gas stove usage.

State and local policymakers have already urged a reduced reliance on natural gas in buildings in order to reduce climate-warming emissions.

In December 2022, a number of lawmakers, including U.S. Sen. Cory Booker, Sen. Elizabeth Warren, and Sen. Bernie Sanders, wrote a letter to the CPSC expressing their concerns "regarding the risks posed to consumers from indoor air pollution generated by gas stoves." They pointed out that more than 40 million homes in the U.S. rely on gas stoves for cooking, and "methane leaks from gas stoves inside U.S. homes were recently found to contribute the equivalent climate impacts as about 500,000 gasoline-powered cars." They added that the cumulative effect of such emissions has a disproportionate impact on Black, Latino, and low-income households.

They also recommended a number of steps for the CPSC to take, including "mandatory performance standards for gas stoves" that address health risks and leakages and have warning labels on gas stoves to educate consumers, and to launch a public education campaign. They did not call for an outright ban, however.

According to RMI, a non-profit group focused on clean energy, as of August 2022, around 94 cities and counties in the U.S., "adopted policies that require or encourage the move off fossil fuels to all-electric homes and buildings." In 2021, a New York City law went into place that bans the combustion of fossil fuels in new buildings, and accelerated the construction of all-electric buildings in the city.

"Ventilation is really where this discussion should be, rather than banning one particular type of technology," said Jill Notini, a vice president at AHAM. "Banning one type of a cooking appliance is not going to address the concerns about overall indoor air quality. We may need some behavior change, we may need [people] to turn on their hoods when cooking."

Karen Harbert, president of the AGA, said, "The U.S. Consumer Product Safety Commission and EPA do not present gas ranges as a significant contributor to adverse air quality or health hazard in their technical or public information literature, guidance, or requirements. The most practical, realistic way to achieve a sustainable future where energy is clean, as well as safe, reliable and affordable, is to ensure it includes natural gas and the infrastructure that transports it."

Trumka told Bloomberg that the CPSC would open up public comment on the hazards of gas stoves later in the winter of 2023.

Over the past several days, there has been a lot of attention paid to gas stove emissions and to the Consumer Product Safety Commission. Research indicates that emissions from gas stoves can be hazardous, and the CPSC is looking for ways to reduce related indoor air quality hazards.  But to be clear, I am not looking to ban gas stoves and the CPSC has no proceeding to do so.

CPSC is researching gas emissions in stoves and exploring new ways to address any health risks.  CPSC also is actively engaged in strengthening voluntary safety standards for gas stoves.  This spring, we will be asking the public to provide us with information about gas stove emissions and potential solutions for reducing any associated risks. This is part of our product safety mission – learning about hazards and working to make products safer.

The agency has not proposed changes to how gas stoves are regulated, nor has it announced a ban; Rather, it is planning to gather feedback from the public and research the products in response to concerns over their health risks. As such, we rate this claim as "False."

Mills, Ryan. "How Local Governments and Communities Are Taking Action to Get Fossil Fuels out of Buildings." RMI, 9 Aug. 2022, https://rmi.org/taking-action-to-get-fossil-fuels-out-of-buildings/. Accessed 10 Jan. 2023.