The proposed Biden/Harris plan would replace individual retirement account deductions with a flat deduction available to everybody. 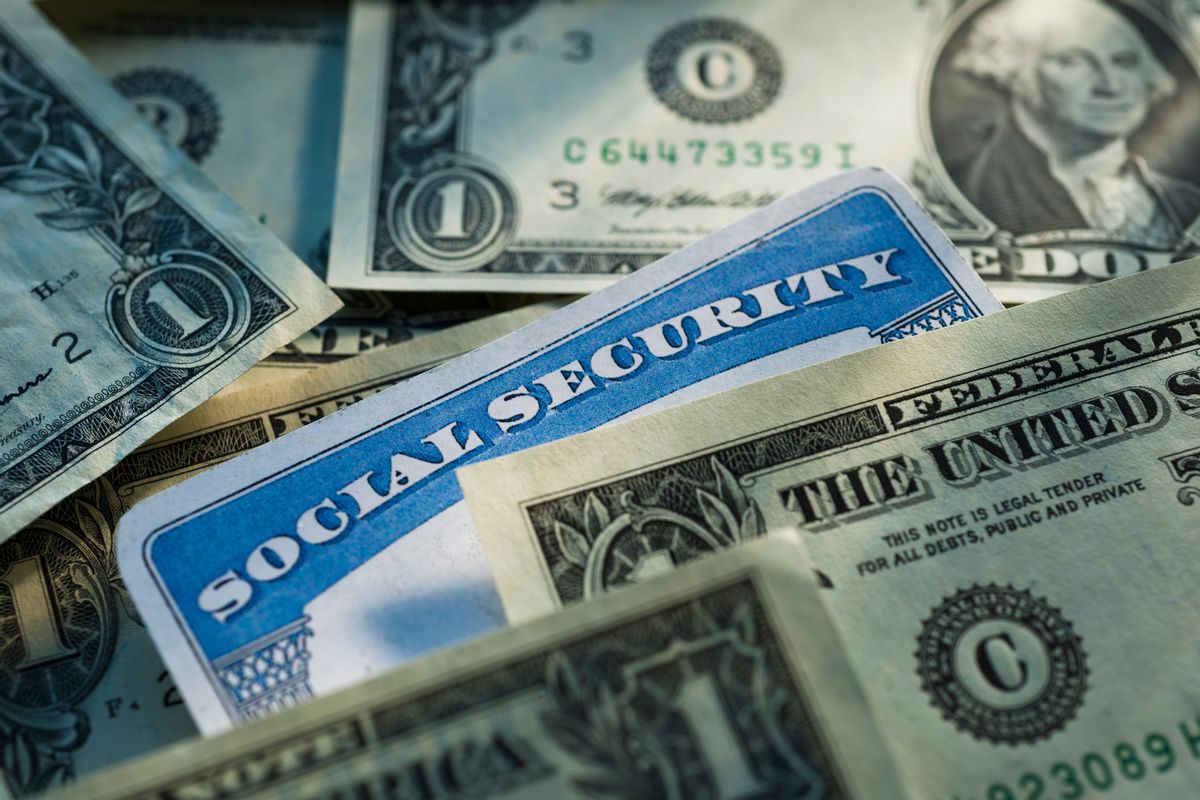 However, the published Biden campaign plan for addressing savings and retirement issues makes no mention of taxing 401(k) accounts, nor could we locate any speech or other public statement by Biden in which he suggested imposing a tax on such accounts.

Biden did unveil a tax plan that called for "equalizing the tax benefits of retirement plans." Key to that plan was the fact that currently, contributions workers make to retirement plans such as 401(k)s consist of pretax dollars, which reduces those workers' taxable income and thus their income tax liability:

But, Biden contended, this type of tax benefit is skewed in favor of higher-income families:

Therefore, Biden has proposed to “equalize” these benefits across the income spectrum by providing taxpayers with an approximately 26% refundable tax credit in place of the deductions they currently get for contributing to retirement plans:

The current tax benefits for retirement savings are based on the concept of deferral, whereby savers get to exclude their retirement contributions from tax, see their savings grow tax-free, and then pay taxes when they withdraw money from their account. This system provides upper-income families with a much stronger tax break for saving and a limited benefit for middle-class and other workers with lower earnings. The Biden Plan will equalize benefits across the income scale, so that low- and middle-income workers will also get a tax break when they put money away for retirement.

Is it accurate to assert that Joe Biden said "he's going to tax your 401(k)"? Not really, since the Democratic presidential candidate hasn't proposed taxing the amount of money people contribute to or maintain in their retirement accounts, nor to eliminate the tax reductions workers realize by paying some of their earnings into those plans. But Biden's proposal would likely have the effect, in the words of MarketWatch, of "subsidizing retirement savings for those earning less by raising taxes on everyone else."