Did Joe Biden Say 150 Million Americans Have Been Killed By Guns Since '07?

For perspective, the United States has roughly 330 million residents. 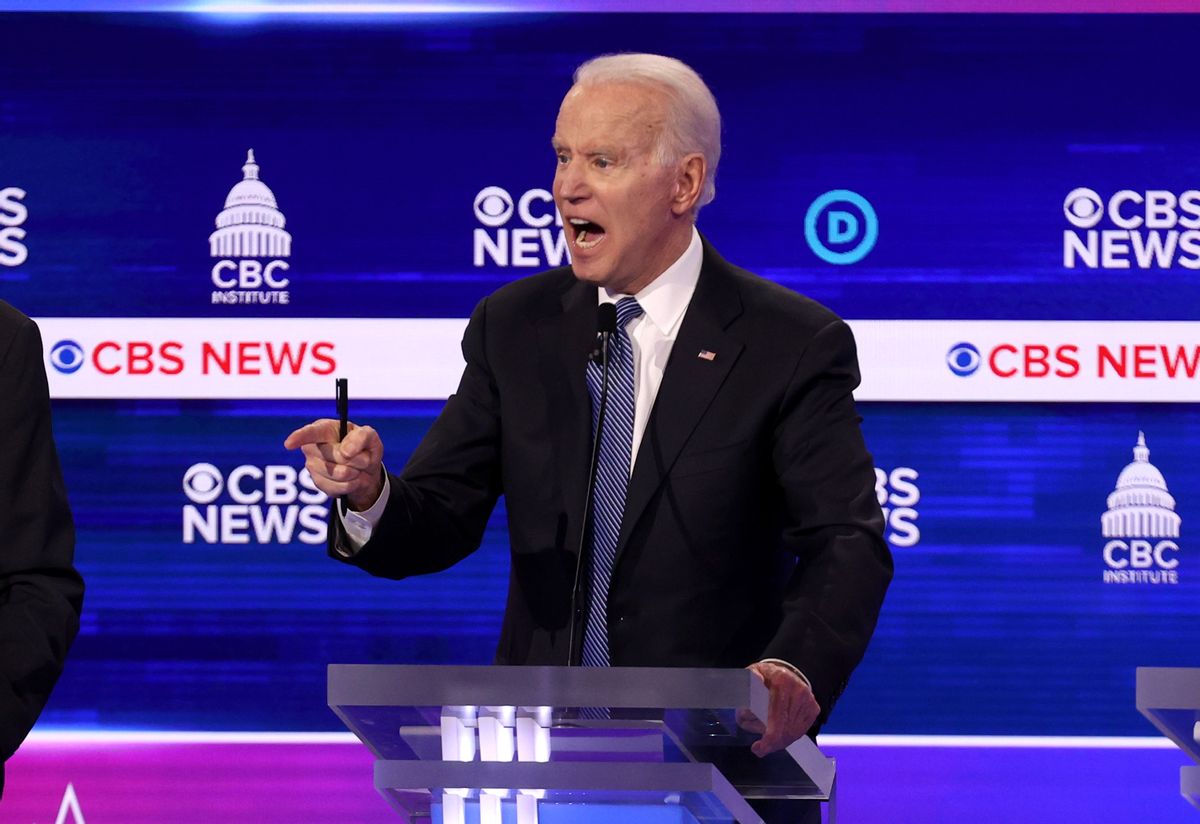 Claim:
Democratic 2020 presidential candidate Joe Biden said during a debate that "150 million people have been killed [by guns] since 2007."
Rating:

During the 10th and final early-voting state Democratic primary debate, held in South Carolina on Feb. 25, 2020, candidate and former U.S. Vice President Joe Biden made a remark that raised eyebrows and received widespread media scrutiny. Readers turned to Snopes to verify whether Biden shared a statistic that would have meant roughly half of the American population had been killed since 2007 by guns.

Biden did indeed make the comment. Below is a transcript of the remark, which can also be heard in the video that follows:

In addition to that, I passed the Brady Bill with waiting periods. I led that fight. But my friend to my right and others have in fact also given to the gun manufacturers absolute immunity. Imagine if I stood here and said we'd give immunity to drug companies. We would give immunity to tobacco companies. That has caused carnage on our streets. 150 million people have been killed since 2007 when Bernie voted to exempt the gun manufacturers from liability. More than all the wars, including Vietnam, from that point on.

Biden's comments were a criticism of his rival Bernie Sanders. Biden chastised Sanders, a U.S. senator from Vermont, for voting to approve a 2005 law that gave gun manufacturers immunity in wrongful death lawsuits. Sanders acknowledged that it was a "bad vote" and pledged to help overturn the law.

There are roughly 330 million Americans, according to U.S. Census figures. Biden's campaign acknowledged that he had misspoke.

The New York Times reported that more than 33,000 people die in firearm-related deaths in the U.S. every year, which is an annual average compiled from Centers for Disease Control and Prevention data. That would mean that an estimated 429,000 people were killed on average since the start of 2007 to the end of 2019.