Did Beto O'Rourke's Staff Use Campaign Money to Help Migrants in El Paso?

A controversial right-wing activist published yet another "sting" video which left out significant relevant information. 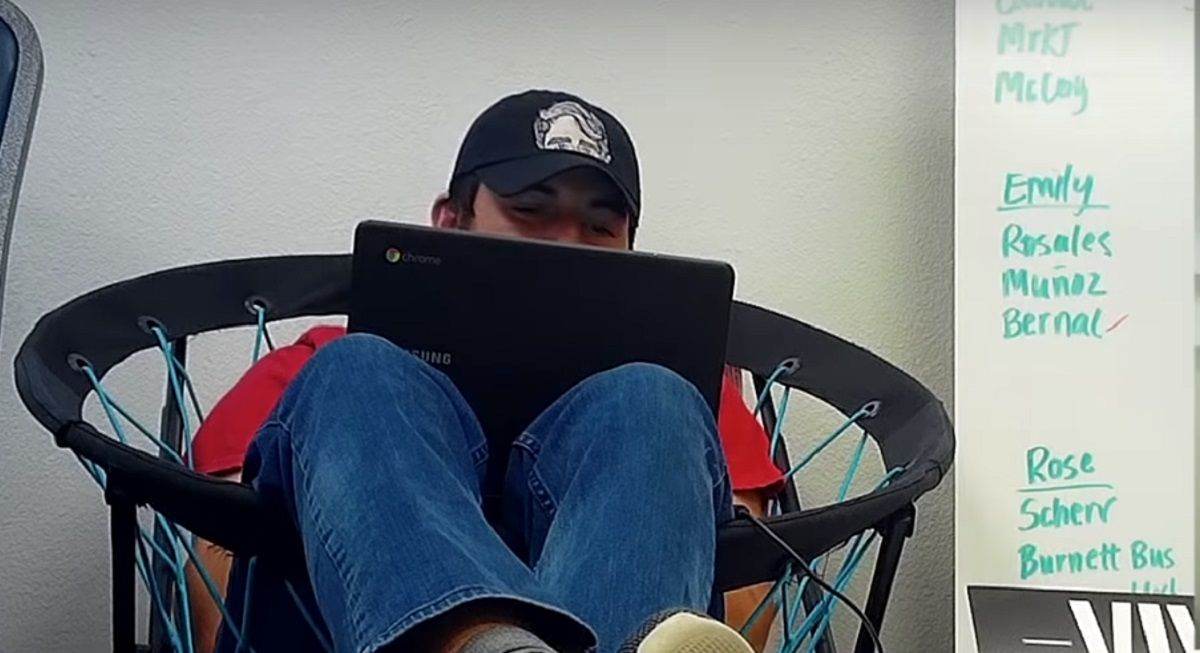 The O'Rourke campaign acknowledged that some of their staff had donated around $300 worth of food and supplies, purchased with campaign money, to a charity serving migrants in El Paso, Texas.

We found no evidence that the staff gave any campaign-purchased supplies directly to migrants, an act which would likely have violated campaign spending rules.

On 1 November 2018, less than a week before the U.S. midterm elections, the conservative activist James O'Keefe's "Project Veritas" published a "sting" video which he presented as evidence that some staff members working for the campaign of Democratic U.S. Senate candidate Beto O'Rourke in Texas may have illegally used campaign resources to provide food and supplies to Central American migrants:

Featured in this report are campaign staffers who work on Congressman O’Rourke’s US Senate campaign discussing how they use campaign resources to help Honduran aliens and transport them to airports and bus stations.

The story was picked up by other prominent conservative commentators and news outlets, including Breitbart and the web site of the Fox News host Sean Hannity.

As of 2 November, the most extensive footage published was a 24-minute video posted to YouTube by Project Veritas, which can be viewed below. Like many of the videos previously published by O'Keefe and Project Veritas, the one published on 1 November was heavily edited, making the context of many conversation fragments and statements unclear:

O'Keefe has attracted criticism for editing and framing video footage in such a way as to unfairly harm the reputation of progressive organizations and politicians, and he has faced multiple lawsuits and even a criminal conviction for illegally entering the office of U.S. Senator Mary Landrieu in an attempt to tamper with her telephones.

We sent the O'Rourke campaign a set of questions related to the footage. In response, Chris Evans, a spokesperson for the U.S. Representative for Texas' 16th District, directed us to remarks he offered to the Texas Tribune, in which he acknowledged that some campaign staffers had 'taken it upon themselves' to donate around $300 worth of supplies to a local charity helping migrants:

"Staff members took it upon themselves to use prepaid cards from one of our more than 700 field offices to buy baby wipes, diapers, water, fruit and granola bars, and donate them to a local humanitarian nonprofit (Annunciation House) that helps mothers and children in the community," O'Rourke spokesman Chris Evans said in a statement. "The value was under $300 and it will be appropriately reported to the FEC [Federal Election Commission]."

Some of the footage posted on 1 November also appeared to show campaign staff discussing the possibility of using campaign vehicles to give rides to migrants, but the video did not show anyone actually doing that or even talking about having taken that action. In response to our questions, the O'Rourke campaign asserted that no staff had used campaign vehicles to give rides to any migrants.

In the video posted on 1 November, O'Keefe said that "charity is not a bad thing" but accused the O'Rourke campaign staff of breaking the law in their efforts to donate supplies: "We support charity at Project Veritas Action, but you cannot break the law to do it ..."

Roughly speaking, it is prohibited for a political campaign to spend campaign money for what's known as "personal use." For spending to be considered campaign-related, it must be for a purpose that arises only in the context of a campaign. As the FEC guidelines state: "If the expense would exist even in the absence of the candidacy or even if the officeholder were not in office, then the personal use ban applies."

The logic of O'Keefe's argument was that when the O'Rourke campaign staff bought food and supplies to help the migrants, they were spending campaign money on something that was not strictly campaign-related, and therefore they had violated the "personal use" rules.

However, what O'Keefe did not mention is that exceptions to those rules exist, one of which allows political campaigns to donate to charities (under certain conditions):

Gifts to charity are not considered personal use expenses as long as the candidate does not receive compensation from the charitable organization before it has expended the entire amount donated. Note that the amount donated must have been used for purposes that do not personally benefit the candidate.

The footage published by O'Keefe on 1 November did not constitute evidence of a member of the O'Rourke campaign team's using campaign funds to give supplies directly to the migrants, as opposed to donating them to Annunciation House, a registered charity in El Paso.

We asked the O'Rourke campaign whether any of their staff had given supplies purchased with campaign money directly to any migrants. A spokesperson firmly denied this, writing: "Absolutely not. The materials were dropped off to Annunciation House ... at the donation site Annunciation House had set up."

We asked Project Veritas whether it had uncovered any evidence (not shown in their video) of O'Rourke's campaign staff providing supplies directly to the migrants (as opposed to the charity). A spokesperson for the organization did not directly answer that question but reiterated that they had found evidence of campaign staff discussing an intention to buy supplies for the migrants and to give them rides in a campaign vehicle.

Weiss, Brennan.   "The 33-Year-Old Who Tried to Trick the Washington Post With a Fake Sexual Harassment Story Has a Long History of Sting Operations Backfiring."     Business Insider.   28 November 2017.