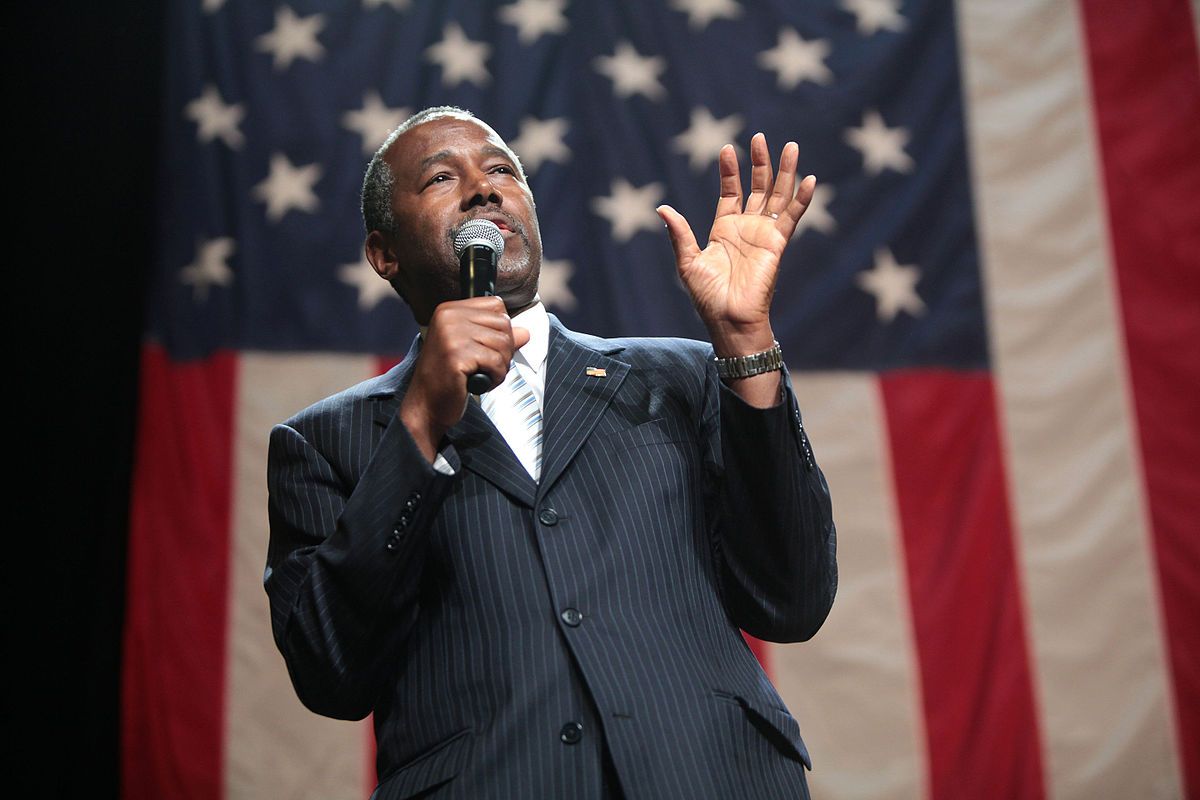 On 14 April 2016, the New Yorker published an article by Andy Borowitz reporting that former Republican candidate Dr. Ben Carson, previously a renowned pediatric neurosurgeon, had no memory of running for the 2016 GOP presidential nomination:

Ben Carson, the retired neurosurgeon, stirred controversy by saying in a televised interview that he had no recollection of running for President of the United States.

Appearing on the Fox News Channel, Dr. Carson responded to host Sean Hannity’s question about his ten-month-long candidacy by saying, “I do not recall any of that occurring.”

“I’ve been told that I did it, but I find it impossible to believe,” he said. “I don’t think I’d forget a thing like that.”

Although many readers who encountered the story via social media believed it to be a genuine news report, is was nothing more than a spoof by comedian Andy Borowitz, who regularly pens satirical items for his "Borowitz Report" column in The New Yorker (where it is clearly identified as satire): Despite The New Yorker's frequent use of words such as "satire" and "humor" in conjunction with Borowitz's work, many people encountered this article on social media, where such labels were not readily available.