Ben & Jerry's has created dozens of unique ice cream flavors over the years. 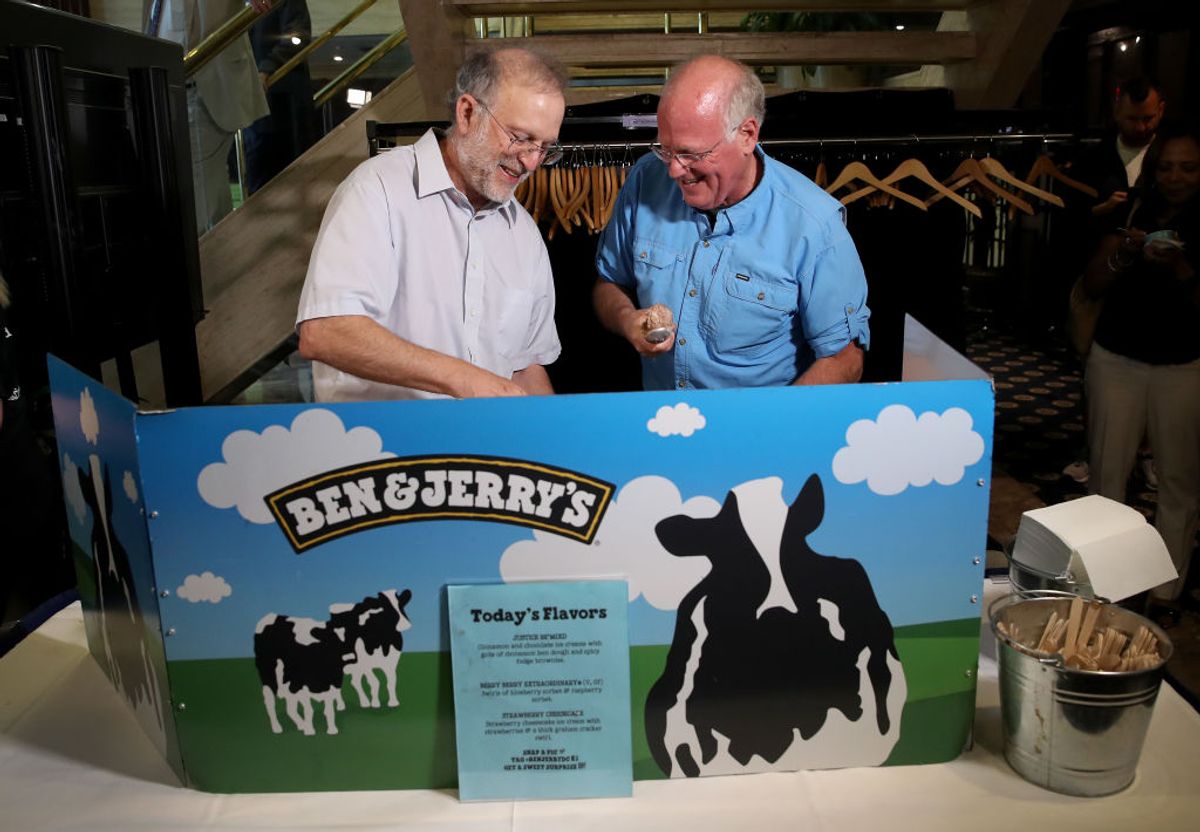 In December 2019, we came across a picture that supposedly showed a new Ben & Jerry's Ice Cream flavor: latke batter: This is not a genuine ice cream flavor offered by the company. And while potato pancakes may be enjoyable, we got doubts about it anyway as a sweet treat.

This picture was created by Rebbetzin Tap & Friends (notice the watermark in the bottom right-hand corner), a website from actress Kerry Bar-Cohn. This image has been on the internet since at least 2015 when it was shared to Bar-Cohn's Facebook page: Ben & Jerry's real ice cream flavors can be found on the company website. Latke batter is not listed among them.

This is not the first time someone has created a joke flavor of the company's. In February 2017, we debunked a fake ice cream flavor called "ImPeachMint" that featured an image of U.S. President Donald Trump on the packaging. This was a rehash of another fake ice cream flavor that was created by Mad Magazine in 2013. Although the Mad Magazine version was also named "ImPeachMint," it featured an image of President Barack Obama.