Did a Bear Chase a Skier Down a Mountain?

Let this put to rest the myth that bears can't run downhill. 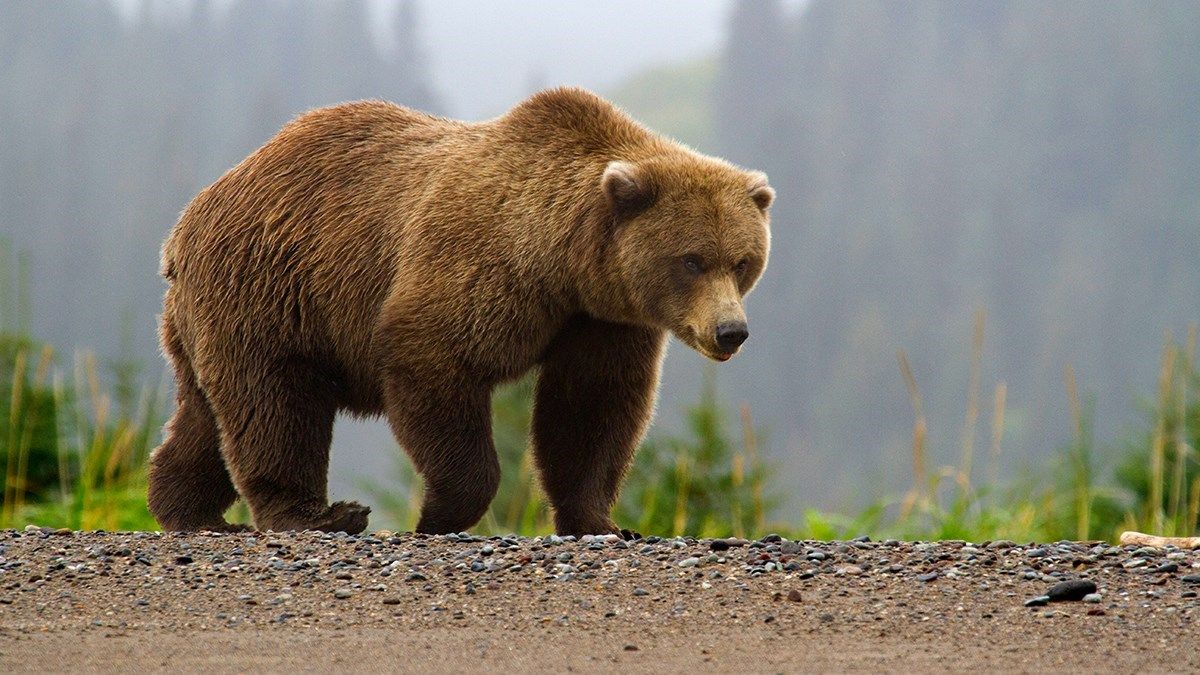 Claim:
A video shows a bear chasing a skier down a mountain in Romania in January 2021.
Rating:

This is a real video.

Here's another video of the incident:

The man in the video escaped unharmed.

Ion Zaharia, the county gendarmerie inspectorate, said that when the person realized what was happening, the skier threw a backpack on the ground. This distracted the bear and allowed the person to ski to safety.

A video report from Obiectiv 3 shows the bear ending the pursuit after finding the bag.

Officials on the mountain said that they may — as they have done when similar situations arose in years past — attempt to relocate the bear away from the ski slopes.

This incident may seem unusual to some viewers as they have been told (incorrectly) that one way to evade a bear is to run (or ski) downhill. Bears, however, can run downhills at surprising speeds. According to the National Wildlife Federation, bears are nearly as fast as horses, and can reach speeds of 35 mph:

If you’re being chased by a bear, don’t run downhill! Bears can run as fast as a horse (35 mph), and they can do it uphill, downhill, and everything in between. A bear can outrun you no matter what, so if you see one in the wild do not try to run away from it. Instead, you should stand tall, wave your arms, and talk loudly but calmly. Back away slowly, but stop moving if the bear follows you.