Urban legend about a photo opportunity involving a bear and a honey-smeared kid going horribly wrong. 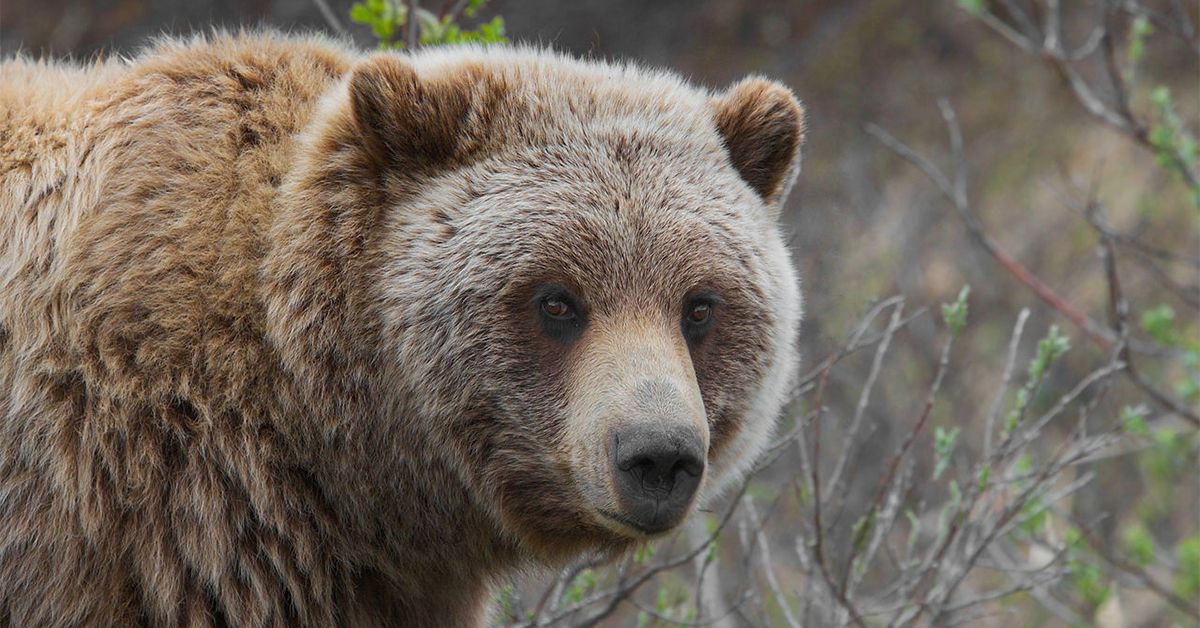 Claim:
A photo opportunity involving a bear and a honey-smeared child resulted in a terrible mauling.
Rating:

I heard this one in a Nat'l Public Radio report a long time ago. The report was about National Parks and some of the problems they have. Many of the problems, according to this article, are because people don't know how to act in the wilderness.

So this park ranger was telling the reporter about bad things that have happened to people in the national parks. According to this ranger, people try to get their pictures taken with bears. He told how one parent smeared honey all over his child's head so the bear would play with him & make a cute picture. The ranger was just about in tears as he told how the child got mauled.

In the canonical version of this ursine parental horrors tale, parents intent upon getting a picture of the cute bear kissing the baby smear honey on the child's face. The bear tears into the child, ripping its face to pieces.

Did this ever happen? We've yet to find any news story documenting such an attack. On the other hand, the papers contain many accounts of fatal bear maulings and close calls involving both adults and children. Though the honey-smeared child tale may well be nothing more than legend, its cautions against taking bears lightly are well-founded.

People are stunningly unaware of how dangerous bears can be and mistake the creatures' seemingly slow movements for signs of docility. Deep in my photo box is a photograph of a black bear at Canada's Algonquin Park. This photo (along with others now lost) was snapped by my parents in 1969 as the three of us (and numerous others) observed the bears as they came to browse the park's garbage dump at twilight. Though we maintained what we felt was a safe distance, in truth we were placing our trust in the bears' preoccupation with their garbagy finds. Had that preoccupation dissipated even for a moment, or had a camper gotten close enough to the bears to be perceived as a threat, those photographs could well have recorded a far different scene.

Though bear attacks are relatively rare, they can be fatal. Bears have pulled people out of tents and eaten them. These are not creatures to be mistaken for something cute and harmless.

If you suddenly find yourself face to face with a black bear don't approach it, don't try to feed it, and don't try to get your photo taken with it. Instead, back away slowly, while talking soothingly to it, advise bear experts across the Rockies.

In the extremely unlikely event that a black bear, or mountain lion, actually attacks you "the best thing to do is fight as hard as you can with stones or sticks and yell and scream and try to drive him away," says [Todd] Malmsbury [of the Colorado Division of Wildlife].

"If you are passive and play dead he may convert you to food," warns French, a surgeon who has operated on many bear victims. French, who tours the country giving bear safety lectures, is in his 12th year of grizzly bear research at Yellowstone National Park.

Although the attack described might never have happened, at least one photograph of a bear licking a honey-smeared child exists; indeed, it's possible memories of that photo sparked the legend. A two-month-old bear cub was found during a forest fire in May 1950 in New Mexico. The game warden flew the cub to Santa Fe, where a vet nursed him; a photographer, dabbing honey on the chin of the warden's daughter, got a picture that captured America's heart: the cub licking her face. The bear went on to take up residence in Washington's National Zoo.