Did Biden Campaign Pull Ad After 'Struggling Bar Owner' Was Revealed as a 'Wealthy Investor'?

A Trump spokesperson claimed the Biden campaign withdrew an ad featuring Michigan businessman Joe Malcoun because the campaign "got caught" in a lie. 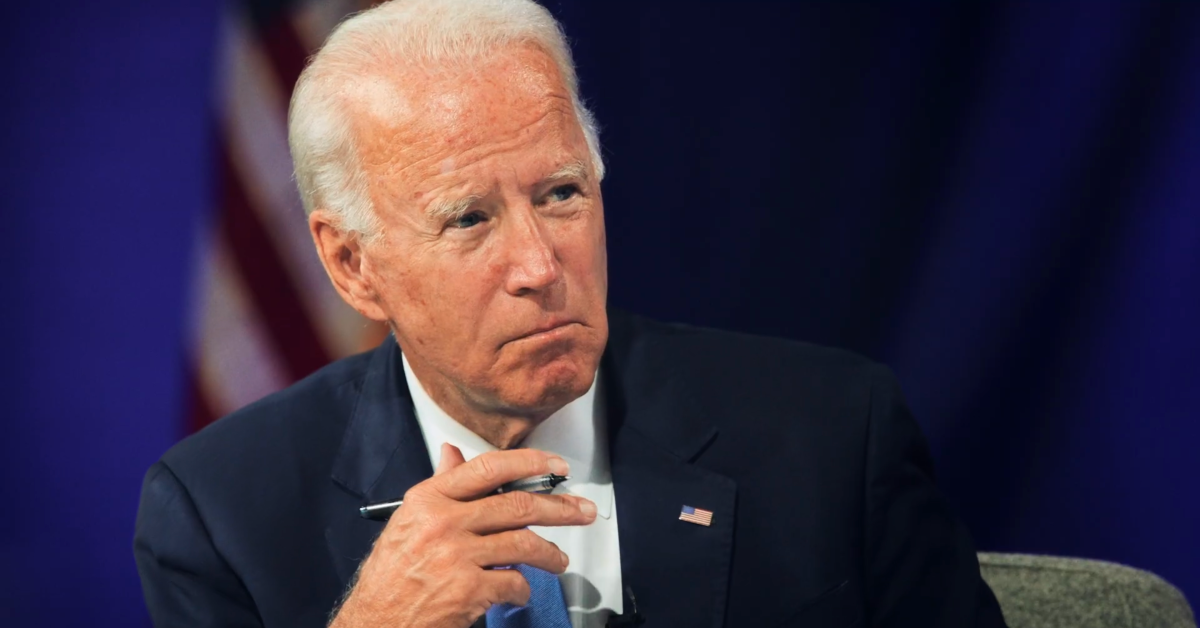 Image Via Biden for President/YouTube

Some of the language used by Malcoun in the ad could reasonably have been interpreted as meaning that he and his family's personal financial well-being was at stake in the survival of a bar and venue he owns, which clashes with the fact that Malcoun has other business interests and his family has inherited wealth.

Malcoun did not unambiguously state in the ad that he stood to lose his income if his bar went under. Right-leaning outlets did not "reveal" Malcoun's other business interests and his family's inherited wealth because they had already been a matter of public record for years. The Biden campaign said it pulled the ad because Malcoun and his family were subjected to threats and harassment, not because they had been supposedly "caught" in a lie.

In October 2020, readers asked Snopes to look into news reports that claimed the campaign of U.S. Democratic presidential nominee Joe Biden had published and then withdrawn an ad that misled viewers by presenting a "wealthy investor" as a "struggling bar owner."

The Biden team is under fire for releasing a TV campaign ad last week depicting a Michigan bar owner struggling to keep his business afloat during the pandemic. What the ad fails to mention is the man is actually a wealthy tech investor who made contributions to the former vice president’s campaign. He also supported Michigan Gov. Gretchen Whitmer's stay-at-home orders that kept businesses shuttered longer. The ad, which was posted to YouTube on Thursday and aired Sunday on CBS during NFL games, features Joe Malcoun, who is listed as the “co-owner” of The Blind Pig, a once-popular bar and music venue in Ann Arbor, Mich. Malcoun blamed his business’ economic downturn on President Trump’s COVID-19 response.

Similar articles were published by New York Post and Daily Mail. After the Biden campaign withdrew the ad from its YouTube channel, the Washington Free Beacon suggested the ad had been pulled because an earlier Free Beacon article had exposed Malcoun's other business interests and sources of income.

The ad contained some language that left open the interpretation that Malcoun was presenting his and his family's personal financial health as being dependent on the survival of his bar, an impression that would appear to be mistaken. However, both Malcoun and the Biden campaign said their intention was to use Malcoun as a vehicle for broader concerns about the damage done to small businesses and local communities by what they presented as President Donald Trump's mismanagement of the COVID-19 coronavirus pandemic.

Malcoun's business interests were already a matter of public record before the ad was made, and the Biden campaign told Snopes it had pulled the ad due to harassment and threats against Malcoun and his family, not because the campaign had been "caught" in any dishonesty.

The ad in question was first published on Oct. 18, 2020, and reportedly aired during several NFL games that day. The entire one-minute script consists of Malcoun's voice. A transcript can be read, and the ad viewed in full, below:

Everywhere I go, people have a story about the Blind Pig. The Blind Pig has been one of those clubs that attract artists from all genres. For 50 years, the Blind Pig has been open and crowded, but right now it's an empty room. This is the reality of Trump's COVID response. I don't know how much longer we can survive, not having any revenue. A lot of restaurants and bars that have been mainstays for years will not make it through this. This is Donald Trump's economy. There's no plan and you don't know how to go forward. It makes me so angry. My only hope — for my family and this business and my community — is that Joe Biden wins this election. That's the kind of person we need.

Two phrases uttered by Malcoun could have given viewers the impression that his and his family's financial survival was at stake. First, he said, "I don't know how much longer we can survive, not having any revenue." Viewers could readily have interpreted "we" to mean "my family and I," whereas Malcoun actually appears to have been referring to the staff of the Blind Pig, as a whole.

Secondly, Malcoun said, "My only hope — for my family and this business and my community — is that Joe Biden wins this election." This could also have given some viewers the impression that Malcoun was claiming his own family's financial well-being was at risk, whereas he actually appears to have meant that, in his firm opinion, the best outcome for his family, the staff, the patrons of the bar, and his local community in Ann Arbor, would be a Biden victory in November.

Malcoun set his Twitter account to private following a backlash to the ad, but first explained his role in a series of tweets, writing:

This story is not about me or any individual. I am the mechanism for telling a story on behalf of thousands of others. Right now thousands of venue employees and musicians are out of work and millions of fans were robbed of live music experiences. That is the real tragedy. The Blind Pig isn't closed because of our Governor's rules. In fact we are technically ALLOWED to be open at reduced capacity right now. We are closed because it's UNSAFE and irresponsible to be open. It's also unsafe for artists to tour right now. Gov. Whitmer put rules in place to protect our communities against the spread of a virus. The rules are not our enemy ... the virus is the enemy.

If Trump had taken this virus seriously from the beginning and imposed a national strategy to address it venues like the Pig would be open by now and you would be enjoying live music again. But instead he chose to weaponize COVID for his own political gain and has convinced his supporters that the medicine is the illness.

The Biden campaign told Snopes that the purpose of the ad was not to highlight the impact of COVID-19 restrictions on the Blind Pig, or Malcoun, in particular, but to use the venue as an example of the damage suffered by many important local businesses around the country due to what they presented as Trump's mismanagement of the COVID-19 coronavirus pandemic and the American economy.

The criticisms of the ad as misleading were based on what some observers presented as a discrepancy between elements of Malcoun's script, and the reality of his other business affairs and his family's inherited wealth. Malcoun owns or runs other businesses, including a co-working space company called Cahoots, and a venture capital fund called Nutshell. Malcoun has described himself as an "angel investor" in interviews and said he and his wife inherited a substantial sum of money from his wife's grandfather.

Within days of its first airing, the Biden campaign withdrew the ad from circulation and set the campaign's YouTube video to "private," meaning it was no longer viewable by the public. The Washington Free Beacon and The Daily Caller both claimed that decision was taken because Malcoun's business affairs had been "revealed."

Ken Farnaso, deputy national press secretary for Trump's reelection campaign, cited that Daily Caller article in an email sent to the Detroit Metro Times, in which he, too, claimed the ad had been removed because the Biden campaign "got caught":

Saw that you wrote a piece on Biden’s ‘Blind Pig’ ad that has since been taken down because of rightful backlash from every day Americans offended that the Biden team created this ad. In their desperation to pin something else on the President, they fabricated a story in a last ditch effort to lie to voters because nothing else has worked — and they got caught.

However, the Biden campaign told Snopes they were already aware of Malcoun's business affairs and his family's inherited wealth before the ad was aired, and they had pulled it from circulation because Malcoun and his family had been receiving threats and were being harassed. Campaign spokesperson Bill Russo wrote:

The price for having a voice in our political process cannot be endless harassment. And yet, that is what Joe Malcoun and his family currently face as he was doxxed, harassed, and threatened after the Trump campaign has sought to smear a community leader who dared to speak out against Trump's failed response to the COVID crisis. It is shameful.

This explanation for the withdrawal of the ad from circulation is corroborated by the fact that details of Malcoun's other business interests and his family's inherited wealth were all a matter of public record long before the Biden campaign ad was recorded or broadcast. In fact, the very sources that the Free Beacon and The Daily Caller relied on in order to purportedly "reveal" Malcoun's business interests were published in 2017 and 2018.