U.S. President Donald Trump did accurately point out the video showed "BALLOTS!" But any insinuation that it documented illegal activity was false. 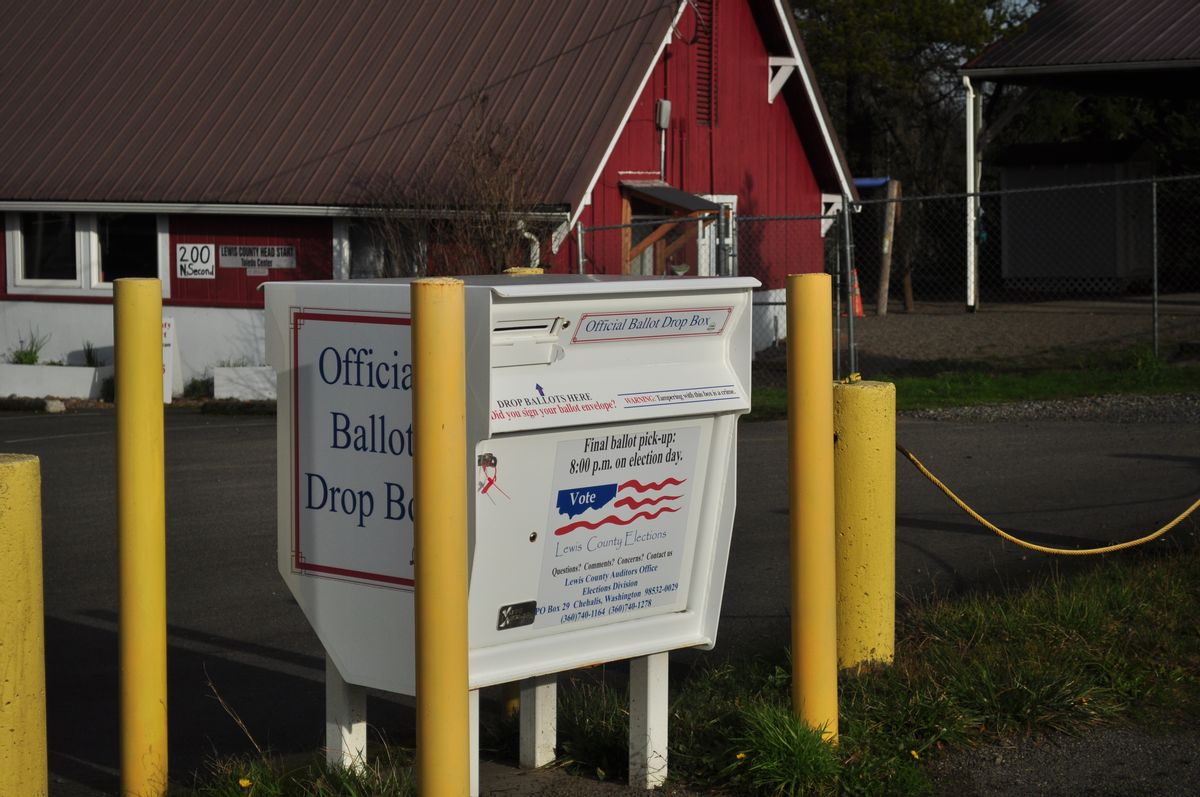 Claim:
A video shows the illegal collection of ballots for the 2020 election in California.
Rating:

A video showing election workers collecting ballots from a drop box was widely circulated on social media in the days following Election Day, Nov. 3, 2020, along with claims that it showed some sort of nefarious activity. One posting, for instance, was accompanied by the text: "I thought there was no evidence mail in voting was prone to fraud?" Another posting was shared with the claim that "Nicaragua and Senegal could do a better job at compromising the people’s trust in the electoral system. RIP USA."

On Nov. 11, 2020, U.S. President Donald Trump shared the video to social media, writing: "You are looking at BALLOTS! Is this what our Country has come to?" This video does show election workers collecting ballots. However, this video was not taken on Nov. 11, and any insinuations that this video documents illegal or fraudulent activity are false.

This video was taken on Nov. 4, 2020, in Los Angeles, California, and shows election workers collecting ballots that were delivered to a drop box the night before. This is in line with California law.

"[These] are valid ballots and will be processed and counted in our Official Election Canvass ... All vote by mail ballot drop boxes were closed and locked at 8 PM on Election Day. Ballots from all boxes throughout the County were picked up the following day."

While this viral video does not show the illegal collection of ballots (this video actually shows election workers picking up mail-in ballots that were delivered to a drop box the night prior), it does show ballots being collected after news outlets called the race in California. But, again, that is not indicative of fraud or illegal activity.

The Associated Press explains that it called the race in California as soon as polls closed because data from early voting statistics confirmed that the longstanding blue state would remain blue in 2020.

The AP declared Democrat Joe Biden the winner of California as soon as polls closed in the state, even though election officials there had yet to release any results from Tuesday’s presidential contest.

The news agency did so after results from AP VoteCast and an analysis of early voting statistics confirmed expectations that the state’s longstanding political trend in favor of Democratic presidential candidates will hold.

VoteCast, the AP’s wide-ranging survey of the American electorate, captures voters’ choices and why they made them.

Hillary Clinton beat Trump in California by 30 percentage points in 2016, and a Republican presidential candidate hasn’t carried the state since George H.W. Bush in 1988.

California is the most populous state in the U.S. and its 55 electoral votes make it the biggest Election Day prize.