Does a Photo Show Michael J. Fox and Christopher Lloyd 35 Years After 'Back to the Future'?

The picture of Doc and Marty spread widely online in February 2021. 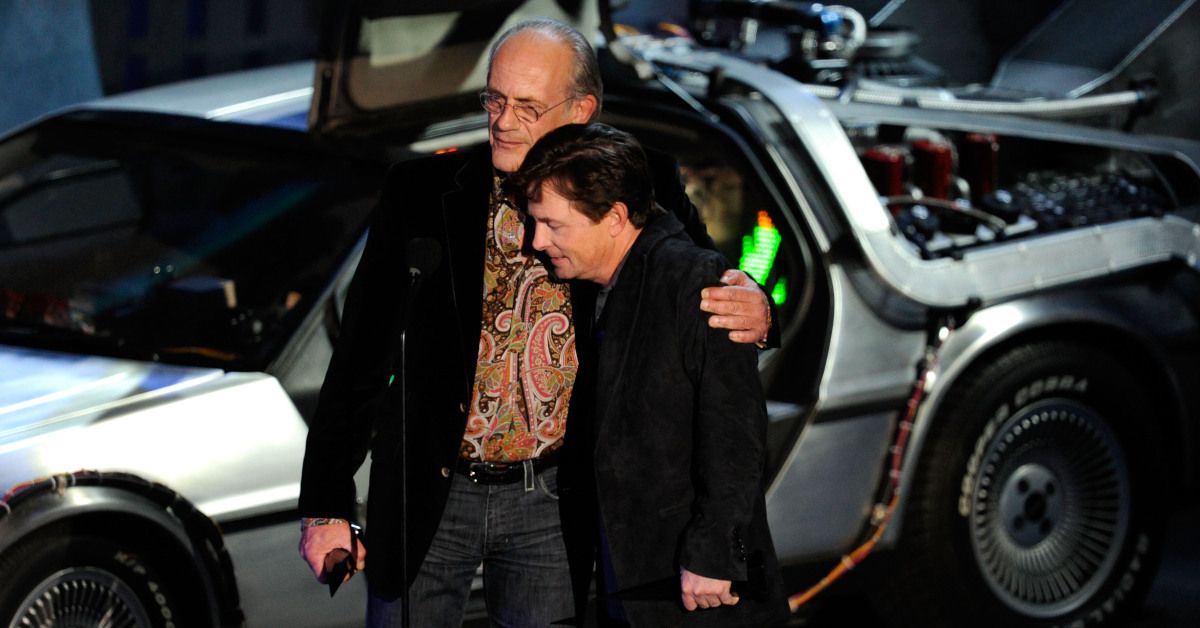 Claim:
A photograph shared widely online in February 2021 showed actors Michael J. Fox and Christopher Lloyd, together, 35 years after the release of "Back to the Future."
Rating:

In February 2021, social media users enthusiastically shared what appeared to be a recent photograph of the actors Michael J. Fox and Christopher Lloyd, along with the caption "Back to the Future. 35 years later."

On Feb. 1, Twitter user James Melville posted the photograph and caption, in a tweet that was liked and shared hundreds of thousands of times: The same picture and caption was posted by multiple Facebook users in February 2021. As an illustration of its popularity, the following screenshot shows just a selection of the posts: The photograph was authentic, and the caption was accurate. The "Back to the Future" co-stars, and friends, met on March 4, 2020, for a poker night fundraiser for Fox's eponymous Parkinson's research foundation. Lloyd posted the original photograph to his Instagram account: For his part, Fox posted similar photos from the same event, to his own account: