No Illegal Mexicans in China Thanks to the Great Wall

Michele Bachmann did not defend Donald Trump's proposal to build a fence along the U.S.-Mexico border, saying that it would work because the Great Wall of China kept illegal Mexican immigrants out of China. 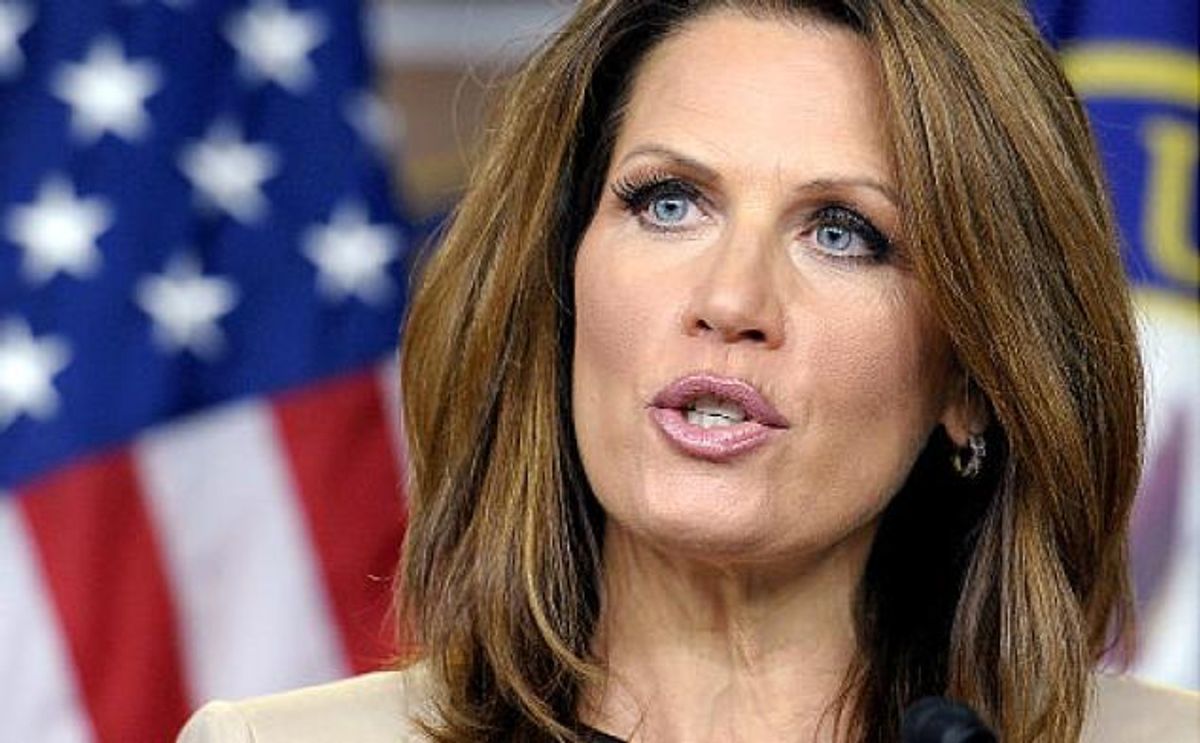 On 18 August 2015, the satirical Facebook page "Stop the World, The Teabaggers Want Off" posted an image of former Minnesota congresswoman Michele Bachmann along with a quote purportedly from her about GOP presidential candidate Donald Trump's proposal to build a fence along the U.S.-Mexico border: The above-displayed words were not uttered by Michele Bachmann. The Facebook group "Stop The World, The Teabaggers Want Off" is a satirical site that frequently posts fictitious quote memes from politicians and conservative TV personalities, including dubious diatribes attributed to Sarah Palin, Ann Coulter and Mitt Romney.

These memes are frequently shared outside the context of the "Stop the World, The Teabaggers Want Off" group and mistaken for authentic quotes. A disclaimer on the group's Facebook page, however, states that their material "is for entertainment purposes" and "is NOT meant to be taken seriously."