Was a Baby Tossed to Safety During the Grenfell Tower Fire?

Witness allegations that a baby was saved by a "miraculous" catch during the inferno have not been verified. 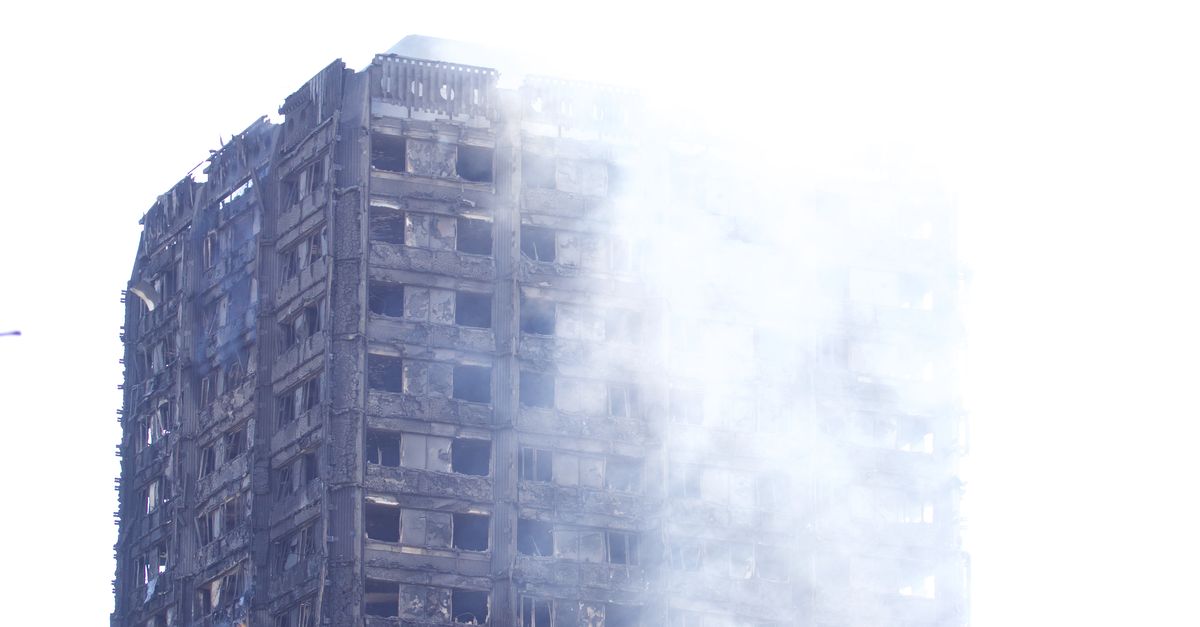 Claim:
A baby was thrown from Grenfell Tower while it was on fire and caught by an unidentified man.
Rating:

In June 2017, after a devastating fire at Grenfell Tower in London left at least eighty people dead, press accounts quoted people saying they saw babies being thrown from the building during the disaster.

One witness, Samira Lamrani, was featured by multiple media outlets. She said at the time:

A lady appeared at the window gesturing, body language from what she was saying, "I'm about to throw my baby, please catch the baby." And the baby, I think, was packed in some sort of bedsheet blanket. And she threw the baby. As the baby came down — and this was approximately from the ninth or tenth floor — a member of the public, a gentleman, ran forward and miraculously helped grab the baby.

At least two other witnesses told the Associated Press that they also saw children being thrown from the burning building.

However, these stories have not been confirmed by other sources, nor has anyone come forward to identify themselves as the "gentleman" who Lamrani said she saw catch the falling child.

Catching a baby thrown from that height would be a remarkable feat, although not impossible. Going by Lamrani's statement that the child was thrown from the "ninth or tenth floor" of the 220-foot building, we estimated that they were thrown from 92 feet up. If the child weighed 22 pounds — placing it with the Centers for Disease Control's 50th percentile for children under the age of three — then they would fall at about 51 miles per hour (assuming the fall is too short for it to achieve terminal velocity).

The London Metropolitan Police Department told us that it was focusing its efforts on investigating fatalities associated with the fire. On 28 June 2017, temporary Detective Chief Superintendent Fiona McCormack said in a statement that investigators believe that around 80 people are either dead or missing, adding, "I must presume that they are dead":

Our search continues to make sure that we recover all of those who died in the fire — it will be a painstaking fingertip search. Sadly, due to the devastation caused by the fire there are a very small number of flats that it aren't safe for us to work inside — experts are doing all they can to solve that for us. We are working very hard to identify everyone who died in the fire but the tragic reality is that due to the intense heat of the fire there are some people who we may never identify.

Correction, 30 June 2017: A previous version of this article stated that the baby would reach a terminal velocity of 170 miles per hour.