No Olympic-level talent? No problem. 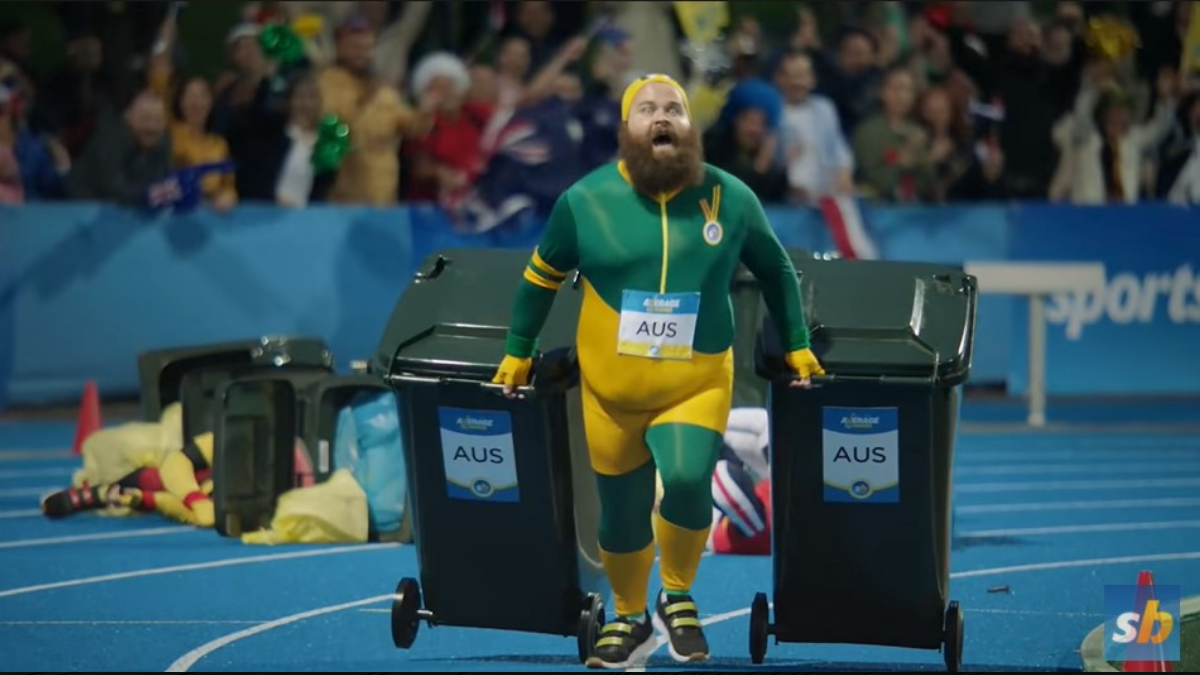 In February 2022, as some of the greatest amateur athletes from around the world participated in the Winter Olympic Games, a video started making its way around social media that supposedly showed the "Elite Average Games," an Olympic-style event featuring average people:

This video, unfortunately, does not feature a genuine Olympic-style competition for average athletes. It's actually part of an advertising campaign for the Australian gambling site Sportsbet.com.au.

This advertisement campaign was developed by Sportsbet's in-house team and the production company Palomina. The above-displayed video was released in March 2020. Here's the original post:

This humorous ad proved so successful in 2020 that the company returned to "Elite Average Games" with more fictional sporting events for a new advertisement the following year. Mumbrella, a website covering "everything under Australia’s media and marketing umbrella," reported:

Sportsbet has unveiled part two of its Elite Average Games campaign, following its successful launch in 2020.

The Elite Average Games was originally launched as a “hilarious” alternative to the Olympic Games, postponed in 2020, and the latest campaign builds on last year’s tongue-in-cheek commercials.

Sportsbet’s head of brand and advertising, Jason Thatcher, told The Stable: "We always aim to connect with our audience through fun and humour. And there’s no better way to deliver that message than with our Elite Average Games campaign, which celebrates everyday Aussies performing in everyday events on the big stage, showing us how to make it look easy with Sportsbet."