Long was arrested on suspicion of shooting and killing eight people of mostly Asian descent at Atlanta-area massage parlors. 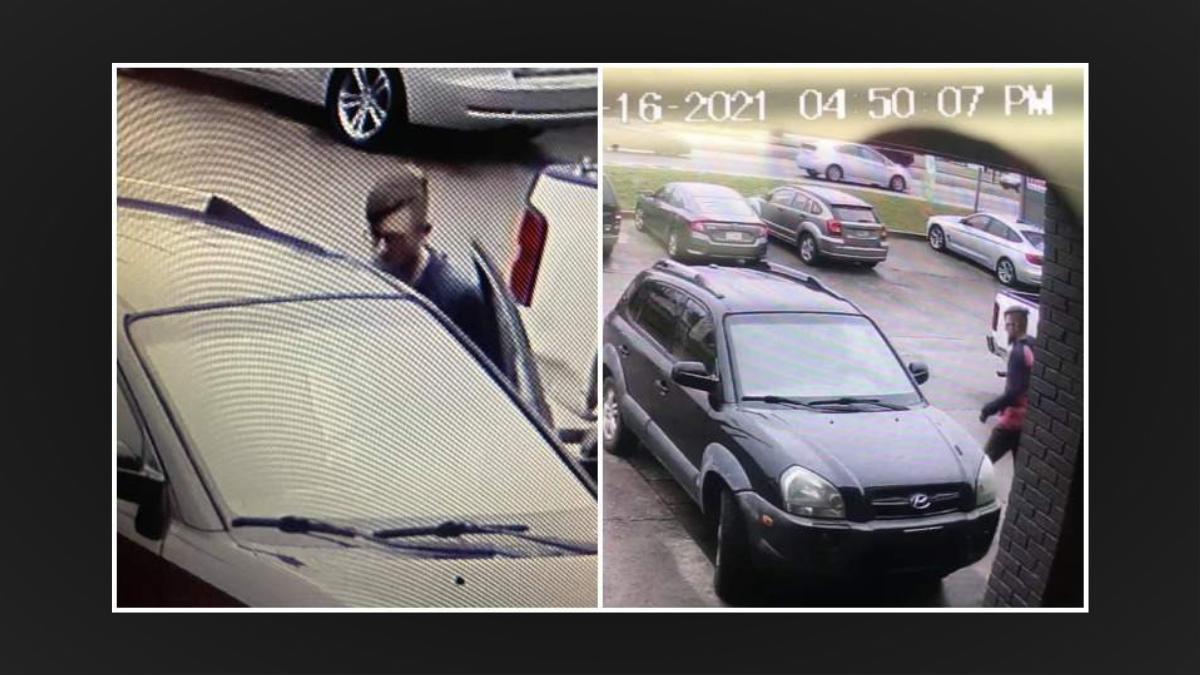 Claim:
The parents of Robert Aaron Long, who was arrested on suspicion of killing eight people in Atlanta-area massage parlors, helped law enforcement apprehend him.
Rating:

On March 16, 2021, Robert Aaron Long, a 21-year-old white man from Woodstock, Georgia, was arrested on suspicion of killing eight people, including six Asian women, at three Atlanta-area spas or massage parlors. The deaths took place amid a rise in violence against Asian Americans around the U.S. during the coronavirus pandemic.

A number of police departments, including the Atlanta Police Department, Cherokee County Sheriff’s department, Georgia State Troopers, and the Crisp County Sheriff’s department, worked in tandem to apprehend Long. Officials repeatedly said that the apprehension would not have happened so quickly were it not for the help they received from Long’s own parents. Police officials and news reports have not named the parents so far.

In a video streamed on Facebook on March 17 by the City of Atlanta Police Department, a number of officials detailed how they apprehended the suspect and addressed questions from reporters. Sheriff Frank Reynolds of the Cherokee County police described how Long’s parents contacted them after they posted images of the suspect online:

We were able to quickly identify a potential subject from video footage [...] We were able to put that out on our social media. Shortly thereafter we were contacted by members of the family indicating that may be their son. And so we met with them, I was there speaking with the family, they’re very distraught, and they were very helpful in this apprehension. We were able to track his phone [...]

Cherokee County Sheriff's Office Capt. Jay Baker — who has since been criticized for previously sharing pictures on Facebook of shirts that appeared to blame “Chy-na” for the coronavirus pandemic — also added, “Without them this would not have happened as quickly as it happened, they were very supportive and it was certainly difficult for them.”

According to the Atlanta-Journal Constitution, Long’s parents told Cherokee police that a tracking device could lead them to Long’s vehicle.

Given that the police described how Long’s parents helped with his apprehension, we rate this claim as “True.”