Was an Atlanta Man Assaulted and Raped by Gay Gang the 'Sweet Bloods'?

A number of sketchy sites posted an item about a "gay gang" called the "Sweet Bloods" and a purported attack in Atlanta. 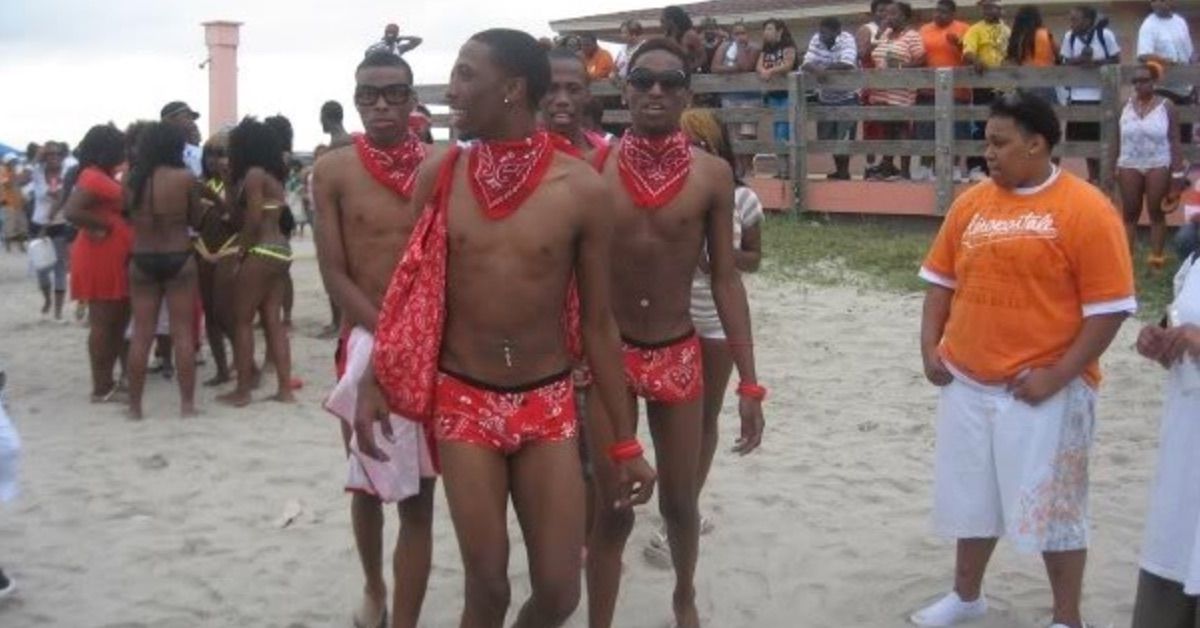 Claim:
A man was attacked and raped in Atlanta by a gay gang known as the "Sweet Bloods."
Rating:

An undated April 2017 item published by Viral Actions claimed that Atlanta man Fernando Hutchins was attacked and raped by a "gay gang" known as the "Sweet Bloods":

THEY MAY BE GAY BUT THAT PISTOL MADE ME PAY, I GAVE UP MY MONEY, CREDIT CARDS AND MY @SS, THEY TIED ME UP, ROBBED ME AND F*CKED THE SH????T OUT ME, I HOPE THIS DON’T MEAN I’M GAY”

Said a shook up Fernando Hutchins about his encounter with Gay Atlanta gang set the Sweet Bloods.

The sweet Bloods gang has been terrorizing the downtown Atlanta area for the last couple weeks with a string of robberies and carjackings.

The same claim had been published previously in December 2016 by Blakk Pepper, and that iteration included a clue about its dubious origins:

Fernando will have to undergo counseling for the trauma he received but he released a statement to the public:

“THESE FA**OTS IS OUT HERE RAPING EVERYBODY, ONE OF EM LOOK LIKE PINKY FROM FRIDAY SO IF YOU SEE A DUDE WITH PINK HAIR WALKING WITH A SWITCH YOU BETTER GET GHOST” — FERNANDO

Blakk Pepper credited TMZWorldNews for the recycled falsehood, though that site's version of the story no longer appears to be live. TMZWorldNews and sibling sites Celebtricity, TMZWorldStar,TMZUncut, and TMZBreaking are all known purveyors of fake news and hoaxes, although none includes a disclaimer warning readers about the fabrications they spread.

In February 2016, TMZWorldNews used the same photograph that appeared in the stories about the purported gay gang rapes to illustrate an article claiming a study proved 80 percent of men in Atlanta were gay.