Will an Asteroid Hit Earth in April 2020? 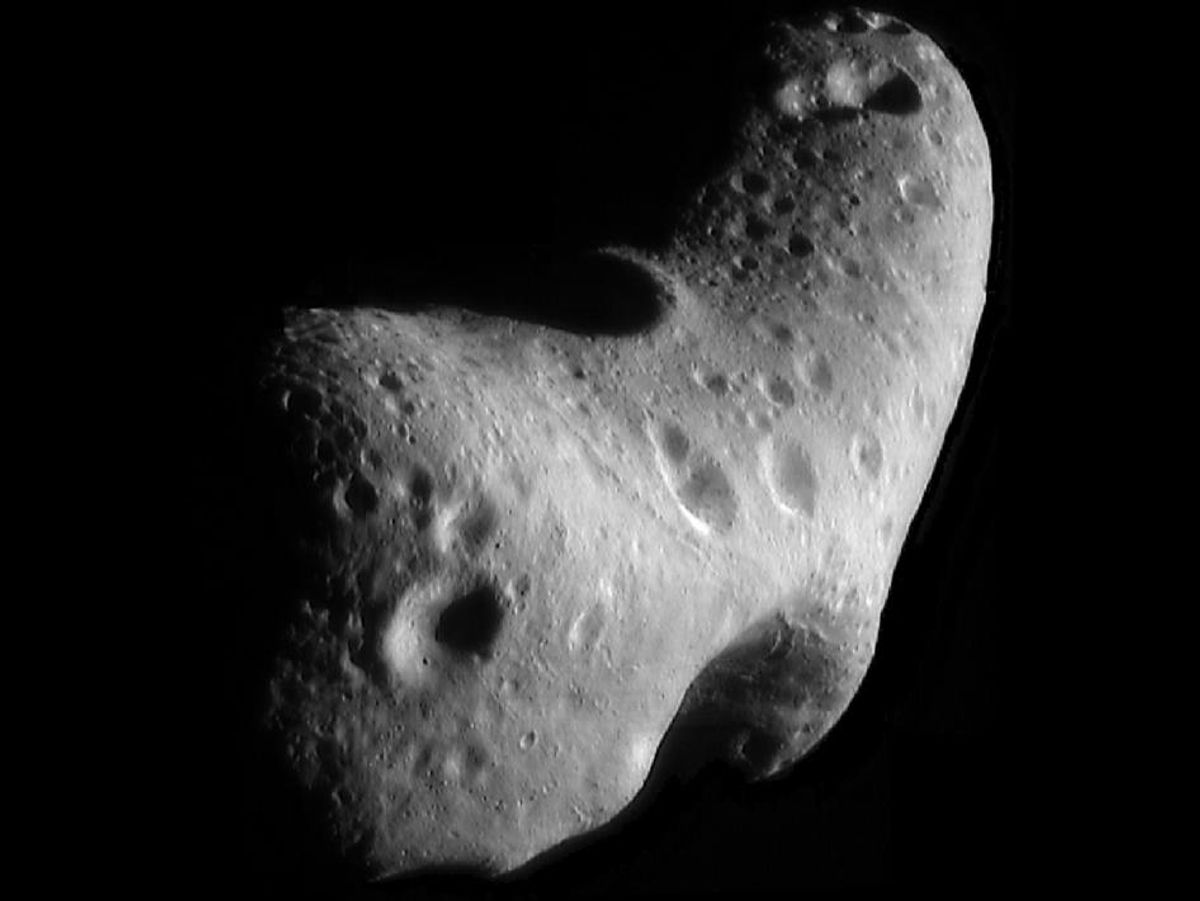 On April 29, 2020, a large asteroid is expected to fly by earth at a distance of approximately 4 million miles. That may be of interest to stargazers, but the previous sentence isn't very alarming or attention-grabbing. Yet many media outlets wrote headlines about this incoming asteroid as if it posed an immediate and catastrophic threat to the planet.

An article in the Daily Express, for instance, was headlined: "Asteroid warning: NASA tracks a 4KM asteroid approach - Could end civilisation if it hits." The site used a similar message when promoting this article on Twitter: While these headlines may bring clicks, they also may lead readers to falsely believe that this asteroid poses an immediate threat to life on Earth. That isn't the case.

NASA is constantly monitoring the skies for asteroids and meteors that pose a potential threat to Earth. When these near-Earth objects (NEOs) are discovered, NASA monitors them to find out when they will approach Earth, how fast they will be traveling, how large they are, and how close they will get. All of this data is publicly available on the Center for Near Earth Object Studies (CNEOS) website.

Asteroid 52768 (1998 OR2) was first discovered (as its name implies) in 1998, so this asteroid isn't making a sudden and scary appearance above Earth. NASA has been monitoring it for more than two decades and has learned quite a bit. For instance, the asteroid is relatively large with a diameter between 1.1 and 2.5 miles, and it will be traveling at just under 20,000 mph when it makes its closest approach to Earth.

While an asteroid of this size would cause catastrophic damage if it hit Earth, there's practically no chance that will happen in April 2020. According to NASA, this asteroid won't come within 3.9 million miles of Earth. In other words, it will approach no closer than about 16 times the distance between us and the moon.

Asteroid Watch, the official Twitter account of the CNEOS, attempted to quell fears about this asteroid, writing that it will "safely pass" Earth and that NASA did not issue a "warning" about a possible catastrophic collision. Asteroid 52768 (1998 OR2) is not currently listed on NASA's  list of potential future Earth impact events.

With an average interval of about 10,000 years, rocky or iron asteroids larger than about 100 meters would be expected to reach the Earth’s surface and cause local disasters or produce the tidal waves that can inundate low lying coastal areas. On an average of every several hundred thousand years or so, asteroids larger than a kilometer could cause global disasters. In this case, the impact debris would spread throughout the Earth’s atmosphere so that plant life would suffer from acid rain, partial blocking of sunlight, and from the firestorms resulting from heated impact debris raining back down upon the Earth’s surface. Since their orbital paths often cross that of the Earth, collisions with near-Earth objects have occurred in the past and we should remain alert to the possibility of future close Earth approaches. It seems prudent to mount efforts to discover and study these objects, to characterize their sizes, compositions and structures and to keep an eye upon their future trajectories.

No one should be overly concerned about an Earth impact of an asteroid or comet. The threat to any one person from auto accidents, disease, other natural disasters and a variety of other problems is much higher than the threat from NEOs. Over long periods of time, however, the chances of the Earth being impacted are not negligible so that some form of NEO insurance is warranted. At the moment, our best insurance rests with the NEO scientists and their efforts to first find these objects and then track their motions into the future. We need to first find them, then keep an eye on them.

NASA is currently tracking about 20,000 NEOs. While these objects routinely pass by Earth without incident, every now and again a media outlet will write an outlandish story about how one of these objects is posed to wipe out life on earth. While we've seen several of these fear-mongering rumors over the years, these "doomsday" asteroids never seem to arrive.