Will an Asteroid the Size of the Golden Gate Bridge Pass Near Earth? 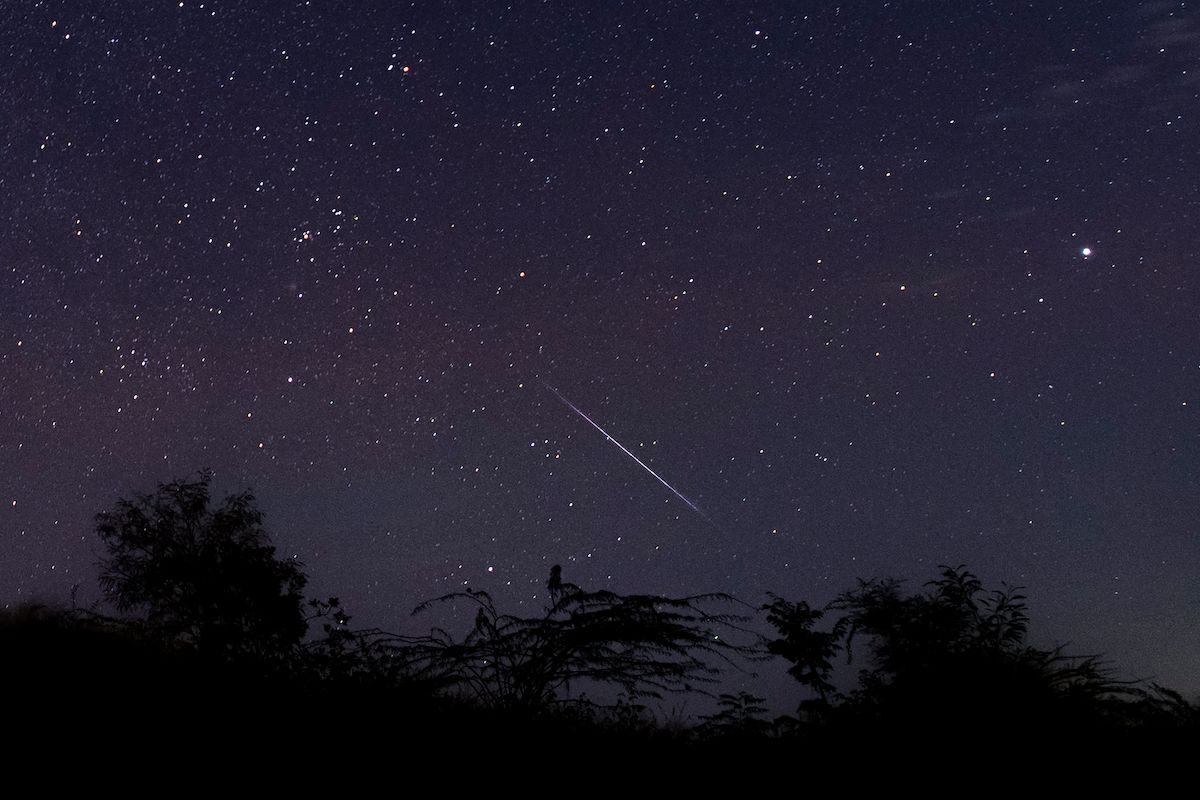 Claim:
An asteroid the “size of the Golden Gate Bridge” will pass by Earth on March 21, 2021 — the first full day of Spring.
Rating:

A large and abnormally fast asteroid is set to pass by Earth on March 21, 2021.

Estimated to have a diameter between 1,300 and 2,230 feet, the asteroid measures at least double the height of the Golden Gate Bridge (746 feet); however, it's significantly shorter than the length of the bridge (roughly 9,000 feet).

On the first day of Spring 2021, an asteroid measuring between 1,300 and 2,230 feet is predicted to whiz by Earth, luckily at a safe distance of 1.25 million miles away. And while the asteroid itself is quite large — the largest predicted to pass our planet in 2021 — it is not as long as San Francisco’s iconic Golden Gate Bridge, as some news outlets have suggested.

The New York Post was the first to make the size comparison to the Golden Gate Bridge in their reporting on March 12, but it’s not immediately clear where they came up with the similarity. Connecting the city of San Francisco to the Marin Headlands, the Golden Gate Bridge spans the mile-long Golden Gate strait. At its tallest point, the bridge stands 746 feet high and stretches 8,980 feet long, or about 1.7 miles.

Asteroid 2001 FO32 is predicted to come closest to Earth on March 21 and though the spring equinox technically begins in the early morning hours on March 20, the following day is considered the first full day of spring.

Some media reports added a little extra drama to the story, such as CBS News’ use of “very close encounter with Earth” in its headline. But proximity, as it turns out, is relative when it comes to space. At its closest approach, the near-Earth asteroid will approach at a distance of about 1.25 million miles or more than five times the distance from Earth to the Moon. And according to NASA, “there is no threat of a collision with our planet now or for centuries to come.”

“We know the orbital path of 2001 FO32 around the Sun very accurately since it was discovered 20 years ago and has been tracked ever since,” said Paul Chodas, director of the Center for Near-Earth Object Studies (CNEOS), which is managed by NASA’s Jet Propulsion Laboratory in Southern California. “There is no chance the asteroid will get any closer to Earth than 1.25 million miles.”

Even under these parameters, 2001 FO32, the astronomical community considers the asteroid to be a potentially hazardous object (PHO), which means that the asteroid could be a hazard in the rare event that it was to waver from its predicted path and collide with Earth. PHOs can include any object that comes within .05 astronomical units (au), roughly 4.6 million miles, and a size large enough that to reach Earth’s surface, typically between 100 and 160 feet. (Smaller objects that enter Earth’s atmosphere are likely to disintegrate before making an impact.) And despite the menacing name, PHOs are generally identified as a precaution. NASA reports that more than 19,000 near-Earth asteroids had been discovered at the beginning of 2019 with an average of 30 new discoveries each week.

“Over 95% of near-Earth asteroids the size of 2001 FO32 or larger have been discovered, tracked, and cataloged. None of the large asteroids in the catalog has any chance of impacting Earth over the next century, and it is extremely unlikely that any of the remaining undiscovered asteroids of this size could impact Earth, either,” wrote the space agency. This diagram depicts the orbit of 2001 FO32 as it travels around the Sun (white ellipse). Because of this orbit, when the asteroid makes its close approach to Earth, it will be traveling at an unusually fast speed of 77,000 mph. NASA/JPL-Caltech

The iron-rich object will pass by at about 77,000 miles per hour due to its “highly inclined and elongated” orbit around the sun. “As 2001 FO32 makes its inner solar system journey, the asteroid picks up speed like a skateboarder rolling down a halfpipe, and then slows after being flung back out into deep space and swinging back toward the Sun,” noted NASA.

Those in the southern hemisphere and at low northern latitudes may be able to catch a glimpse of the asteroid using a moderate-size telescope with an aperture of at least 8 inches in the nights leading up to the closest approach on March 21.

After its quick visit in 2021, asteroid 2001 F032 will not come so close to Earth again until 2052. Presuming we're still around, we will update the article accordingly.