Reports overstate how many people were tested under a state program for TANF recipients. 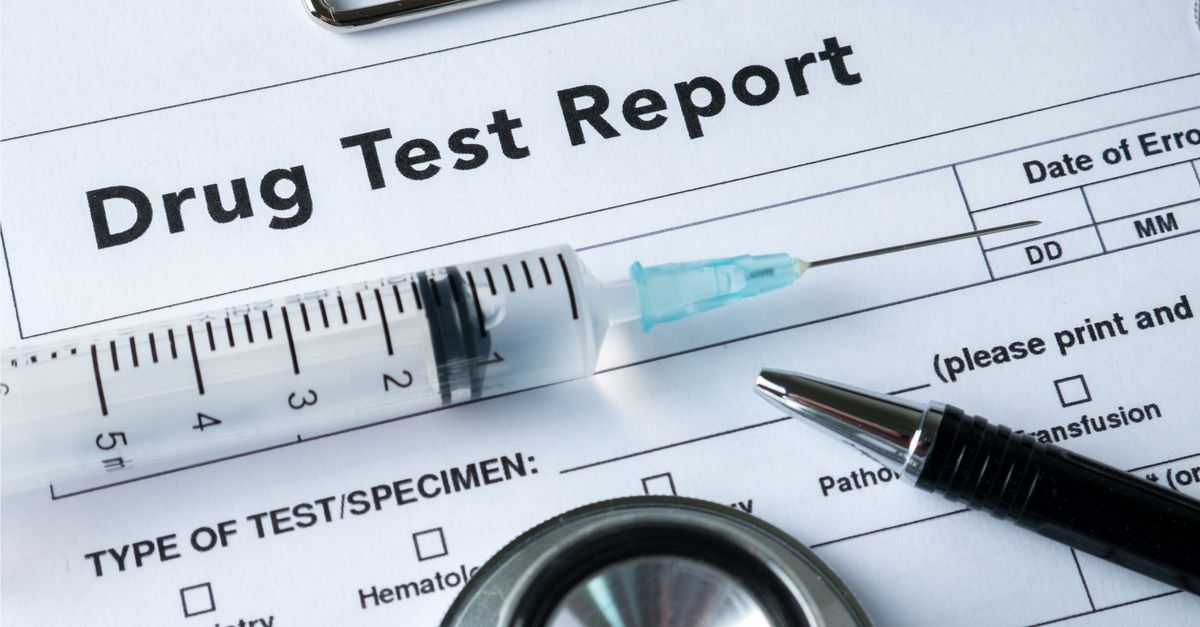 Claim:
Only one person out of 87,000 tested positive for drugs under Arizona's $3.6 million drug-testing program for welfare recipients.
Rating: The drug test program, administered by the state Department of Economic Services (DES), allows officials to drug test those who receive cash benefits as part or the Temporary Assistance for Needy Families (TANF) program if they have "reasonable cause" to do so. A January 2017 article by Counter Current News reported that only one person out of 87,000 had been disqualified from the TANF program for failing a drug test under that program, at a cost of $3.6 million to the state.

That claims was based on two sources: a March 2012 USA Today editorial stating that 87,000 people "went through the program" between 2009 and 2012 with only one testing positive, and an American Civil Liberties Union (ACLU) report that estimated the cost for each drug test at $42.

However, the underlying source material didn't state that 87,000 people had actually been subjected to drug tests in Arizona — that figure reflected the total number of people in the state who were receiving TANF benefits at the time (whether or not they had been tested or presented reasonable cause for testing). And ACLU spokesperson Alexandra Ringe told us the organization planned to take down their report that provided the $42 drug test cost figure because the report was outdated.

A DES spokesperson, Misty Kaufman, also told us on 23 March 2017 that under the state program, officials ask TANF recipients to submit to drug testing if DES is notified by "a law enforcement agency, a court, or other governmental entity" that they could be using drugs. A test may also be requested if recipients indicate in statements that they have used illegal drugs within the previous 30 days. Failing the test does not invoke a monetary fine, but it does disqualify otherwise eligible recipients from claiming cash benefits for a year.

Since the program went into effect in November 2009, Kaufman said, 49 people had been flagged for drug testing as of 30 June 2016. Twenty-three of those people actually took the tests, which DES said cost a total of $585, or $25.43 per test.

Of those 23 people, two had tested positive for drugs through September 2012, and another four since then. However, only three of the six people who failed the test lost their TANF benefits, as the other three positive results were attributed to prescription medications. According to Kaufman, the three valid disqualifications led to recipients' losing a combined $1,816 in benefit monies.

Another 26 TANF benefit recipients have declined to take the drug test since the program went into effect, with 20 of them losing benefits in the aggregate sum of $4,155. The benefit period for the other six people had expired before they could incur the cutoff penalty.

The National Conference of State Legislatures said in March 2017 that Arizona was one of at least 15 states that passed laws requiring drug tests or drug screenings for people participating in benefit programs. Florida's law, which required that every welfare applicant receive drug testing, was struck down by a federal judge in December 2013, who ruled that it amounted to an illegal search. By that point, 108 of 4,086 people had tested positive for drugs under that state's program. The New York Times noted at the time that the Florida program "cost more money to carry out than it saved."

On 15 February 2017, the House passed House Joint Resolution 42, which rolled back a 2016 Labor Department rule limiting state-administered drug tests on unemployment insurance applicants to people seeking jobs in fields that already require drug screenings. That measure passed the U.S. Senate on 14 March 2017 and was presented to President Donald Trump on 21 March 2017.