Did Ari Fleischer Compare Showing ID to Get Vaccinated to Voter ID Laws? 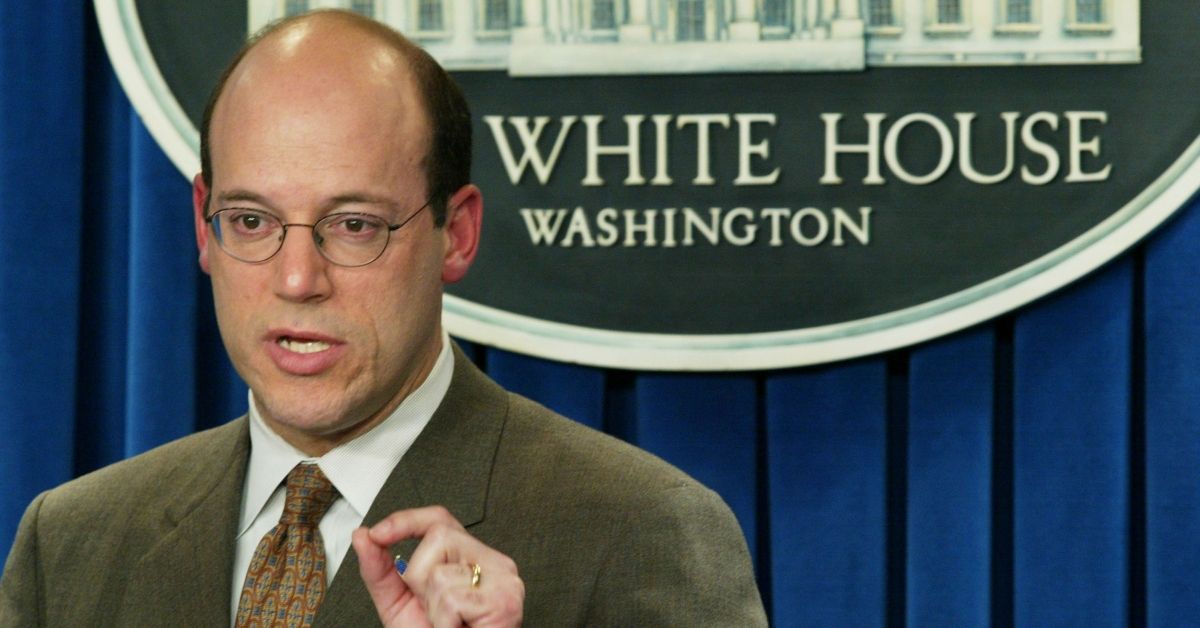 In early March 2021, Ari Fleischer, a media commentator who served as White House press secretary for former U.S. President George W. Bush, said on Twitter that New York's requirement that residents show ID before getting a COVID-19 vaccine was just as "sensible" as requiring people to show identification to vote . Fleischer's tweet came as Republicans in various state legislatures have been criticized for drawing up legislation that would create hurdles for voters, including proposed laws that would require voters to show a photo ID before casting ballots. Opponents of such measures say the laws would suppress the votes of historically marginalized and excluded groups.

We can verify that Fleischer's tweet is real, while also pointing out that Fleischer is attempting to create an equivalency between two different issues when none exists.

The state of New York is vaccinating residents in a phased rollout because of limited vaccine supply. Therefore, residents must make appointments to receive their shots and provide documentation showing that they are the person with the appointment, and that they are eligible for the vaccine during a given phase, based on factors like age and and type of employment. The elderly, along with essential workers and health care employees, have been prioritized.

Voting, on the other hand, is a completely different issue. Voting is a constitutional right that forms the basis of the U.S. system of government. Unlike COVID-19 vaccines, access to voting isn't limited on the supply side so much as it is controlled by legislators who have the power to either make the process easier or more difficult.

Access to voting, especially for demographic groups that have been historically excluded from it, has been an ongoing flashpoint in American politics. The issue gained new urgency in the wake of the November 2020 election, when a disinformation campaign pushed by former President Donald Trump falsely alleging widespread voter fraud incited a deadly attack on the U.S. Capitol on Jan. 6, 2021.

Since then, Trump's fellow Republican legislators in many states have rushed to create new requirements for voters. Although they argue such laws are necessary to prevent voter fraud, critics point out such fraud is rare.

Advocates for expanded voter access argue that voter ID laws are a voter suppression tactic because, as the American Civil Liberties Union states:

Many Americans do not have one of the forms of identification states [deem] acceptable for voting. These voters are disproportionately low-income, racial and ethnic minorities, the elderly, and people with disabilities. Such voters more frequently have difficulty obtaining ID, because they cannot afford or cannot obtain the underlying documents that are a prerequisite to obtaining government-issued photo ID card.