Did an Australian Archbishop Call Pedophilia a 'Spiritual Encounter With God'? 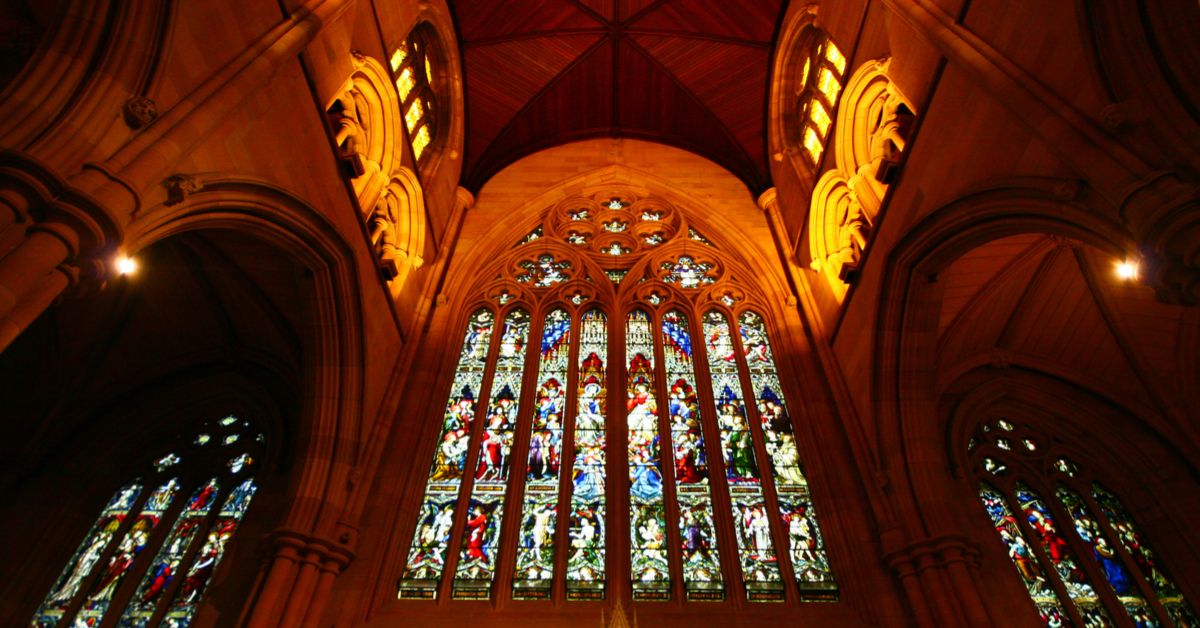 Claim:
The Archbishop of Melbourne, Australia, called child sexual abuse a "spiritual encounter with God, through the priest."
Rating:

In 2017, after a five-year investigation into child sexual abuse within the Catholic Church in Australia, a specially-appointed Royal Commission into Institutional Responses to Child Abuse published their findings.

The report included a section on criminal justice reform, including a recommendation that clergy members become legally-mandated reporters of abuse, even if they obtain the information during the rite of confession.

The notorious fake news web site Neon Nettle reported that Archbishop Denis Hart, a leading member of the Catholic hierarchy in Australia, had rejected the confessional proposal and shockingly, described sexual abuse as a spiritual encounter:

Australia's most powerful clergy [member], Archbishop of Melbourne Denis Hart, says he's prepared to be jailed for failing to report child sex abuse by pedophile priests. He made the shocking statement in response to the Australian Royal Commission into Institutional Responses to Child Sexual Abuse saying there should be "no excuse, protection nor privilege" for clergy who failed to alert police of abuse.

Hart insisted that sexual abuse was "a spiritual encounter with God through the priest" and was "of a higher order" than criminal law.

Neon Nettle correctly reported that the commission recommended "that there should be no excuse, protection nor privilege in relation to religious confessions" when it comes to the legal obligation to report suspected child abuse.

However, the claim that Archbishop Hart called sexual abuse a "spiritual encounter with God" is blatantly false. Despite that detail, the claim has been the basis of many subsequent republications and reiterations of Neon Nettle's article — including one published by the equally dubious YourNewsWire.com — in February 2018.

In reality, Archbishop Hart said that confession, not sexual abuse, was "a spiritual encounter with God through the priest." In a statement released in August 2017, Hart wrote:

Confession in the Catholic Church is a spiritual encounter with God through the priest. It is a fundamental part of the freedom of religion, and it is recognised in the Law of Australia and many other countries. It must remain so here in Australia. Outside of this all offences against children must be reported to the authorities, and we are absolutely committed to doing so.

It is true, however, that Archbishop Hart told Australian media that he would be willing to face criminal conviction and go to jail rather than report to police information about abuse that he had received in confession:

When asked if he would go to jail to uphold the sanctity of the confessional, the Archbishop of Melbourne, Denis Hart, told ABC Radio Melbourne he would.

"I've said that I would [go to jail.] I believe that this is an absolutely sacrosanct communication of a higher order."

Archbishop Hart denied suggestions priests would be above the law.

"I would go to extreme lengths outside of the confessional to make sure that the law was observed," he said. "But there are some matters which are of a higher order, things to do with God."

In its proposal to change Australian law and remove the confessional exemption from the obligation to report child sexual abuse, the Royal Commission said the right to religious freedom is "not absolute," and should be limited in the interests of public safety:

We understand the significance of religious confession — in particular, the inviolability of the confessional seal to people of some faiths, particularly the Catholic faith. However, we heard evidence of a number of instances where disclosures of child sexual abuse were made in religious confession, by both victims and perpetrators.

We are satisfied that confession is a forum where Catholic children have disclosed their sexual abuse and where clergy have disclosed their abusive behaviour in order to deal with their own guilt. We heard evidence that perpetrators who confessed to sexually abusing children went on to reoffend and seek forgiveness again.

...We have concluded that the importance of protecting children from child sexual abuse means that there should be no exemption from the failure to report offence for clergy in relation to information disclosed in or in connection with a religious confession.