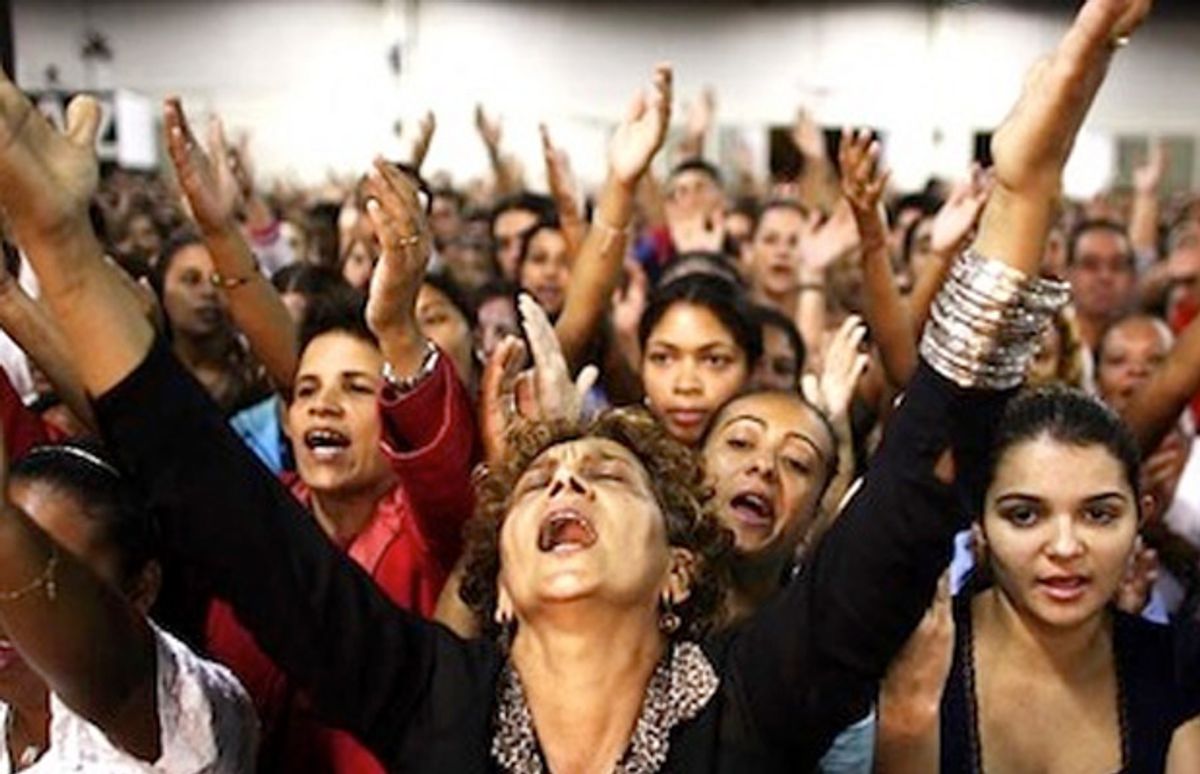 FACT CHECK:   Has the American Psychological Association classified a strong religious belief as a mental illness?

Claim:   The American Psychological Association has classified a strong religious belief as a mental disorder.

Regarding the article "American Psychological Association to Classify Belief in God As a Mental Illness" posted by the news nerd. I tried to see where they got their resources and tried to verify it in the APA website however I cannot find anything thus far.

Origins:    On 15 July 2015, the News Nerd web site published an article reporting that the American Psychological Association had classified a strong belief in a higher power as a mental disorder:

According to the American Psychological Association (APA), a strong and passionate belief in a deity or higher power, to the point where it impairs one’s ability to make conscientious decisions about common sense matters, will now be classified as a mental illness.

The controversial ruling comes after a 5-year study by the APA showed devoutly religious people often suffered from anxiety, emotional distress, hallucinations, and paranoia. The study stated that those who perceived God as punitive was directly related to their poorer health, while those who viewed God as benevolent did not suffer as many mental problems. The religious views of both groups often resulted in them being disconnected from reality.

Dr. Lillian Andrews, professor of psychology, stated, “Every year thousands of people die after refusing life-saving treatment on religious grounds. Even when being told ‘you will die without this treatment’ patients reject the idea and believe that their God will still save them. Those lives could be saved simply by classifying those people as mentally unfit for decision making.”

While the above-quoted article was written in a fashion similar to an authentic news story, it was just another piece of fake news from the satirical News Nerd web site:

The News Nerd has previously published fake news articles about Leonardo DiCaprio wearing black face for an upcoming Martin Luther King biopic, Michael Vick being attacked by a pit bull, and George Zimmerman selling a painting of Trayvon Martin for $30,000.