Did AOC Call GOP 'Sad' and 'Stupid' for Criticizing Her Outfits? 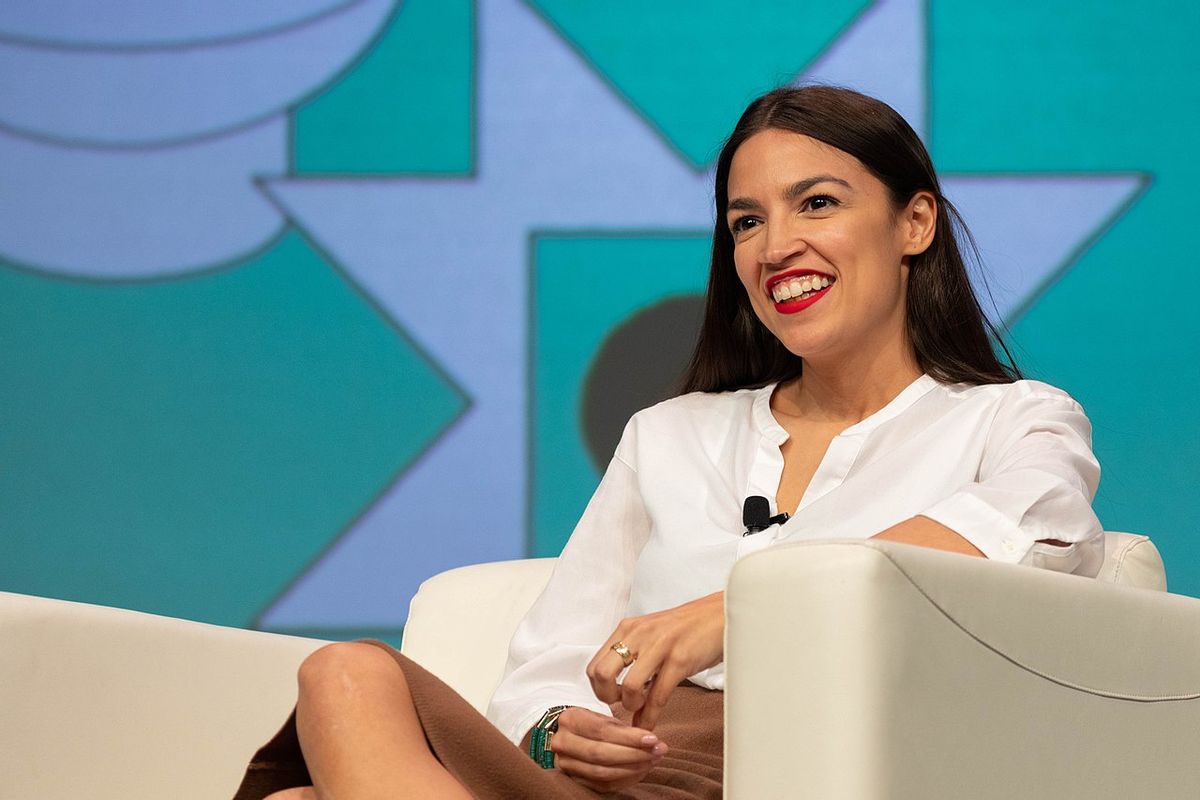 Ocasio-Cortez reacted to criticism by saying this was a “classic Republican strategy” of “let’s willfully act stupid, and if the public doesn’t take our performative stupidity seriously then we’ll claim bias.” She then told the GOP to “get yourselves together. It’s sad.”

Ocasio-Cortez said the Republican strategy was to “act stupid.” She didn't say outright that they were “stupid.”

U.S. Rep. Alexandria Ocasio-Cortez was pulled into controversy after photographs of her from a December 2020 Vanity Fair feature story circulated on the internet. Fox News host Laura Ingraham criticized Ocasio-Cortez for wearing expensive clothes in photos that appeared on the magazine cover and in the story — clothes that were estimated to cost around $14,000 dollars total.

It is common practice for fashion magazines to get such outfits on loan for the purposes of photo shoots. Ocasio-Cortez tweeted, “you don’t keep the clothes” in response to Ingraham’s comment. But it was the remainder of her Twitter thread that prompted questions from our readers. We were asked if Ocasio-Cortez actually called the GOP “sad” and “stupid.” For context’s sake, we are posting the entirety of her comments here:

Although Ocasio-Cortez did tell the GOP to “get yourselves together. It’s sad,” she didn't exactly call them “stupid.” She argued that pretending that she owned the expensive clothes she wore during the Vanity Fair photo shoot was a “classic Republican strategy” of “let’s willfully act stupid, and if the public doesn’t take our performative stupidity seriously then we’ll claim bias.” So while she did say their “gimmick” was to “act stupid,” she didn’t say they were stupid. Based on the above tweet, it is fair to say that she did call the GOP “sad.”

Given her comments, we rate this claim “Mostly True.”