Did AOC Say Democrats Will 'Eliminate Oil and Gas After We Take the White House Back'? 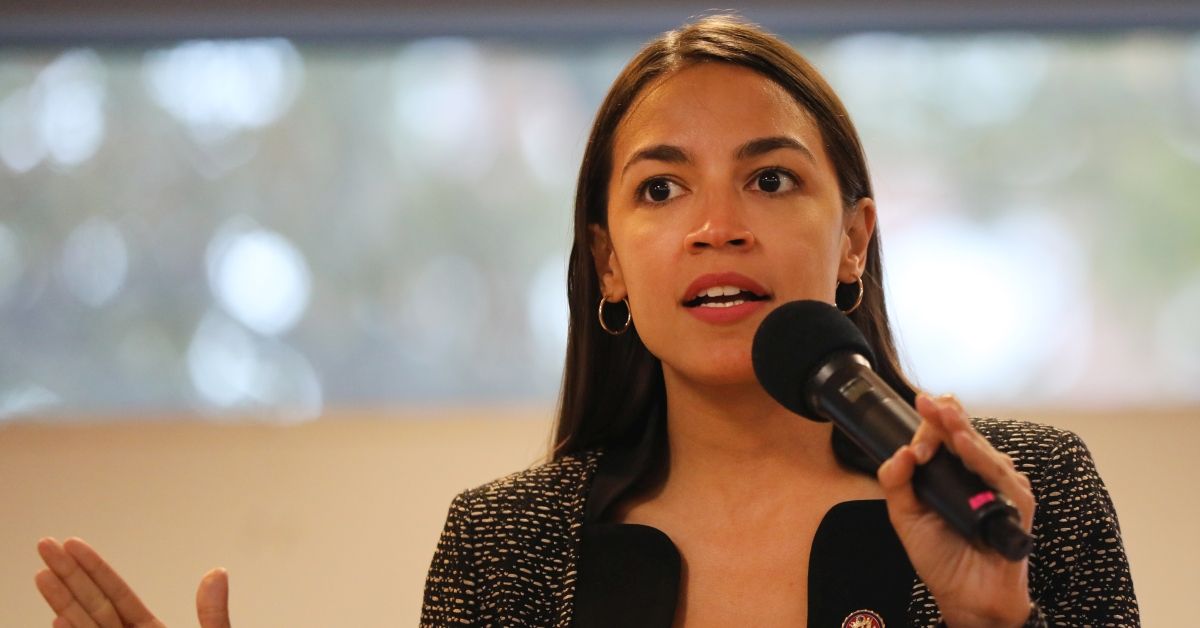 Claim:
U.S. Rep. Alexandria Ocasio-Cortez said "Democrats will eliminate oil and gas after we take the White House back."
Rating:

On Sept. 13, 2019, the website Taters Gonna Tate published an article positing that U.S. Rep. Alexandria Ocasio Cortez, D-N.Y., said that a Democratic president will eliminate oil and gas from the nation's economy:

AOC: 'Democrats Will Eliminate Oil & Gas After We Take The White House Back'

The democrats, courtesy Alexandria Ocasio-Cortez, are sealing their election fate more than a year before a single ballot has been cast. Every time she opens her mouth, you can almost hear another massive Democrat voting block switching over to Trump. The latest uttered nonsense would cost the country millions of jobs and trillions of dollars. Even liberals aren’t stupid enough to go for that. It would devastate our economy permanently.

As you have already discerned from the headline, Cortez is now swearing up and down that a democrat president will fully eliminate oil and gas from our economy. That means both direct and indirect job losses of up to 100 million. No Republican would ever back this plan. It completely defies logic. But the democrats seem committed to “greening the earth” and apparently plan to charge ahead.