The photograph actually shows a mass spaying and neutering event at the University of Florida — not animal testing. 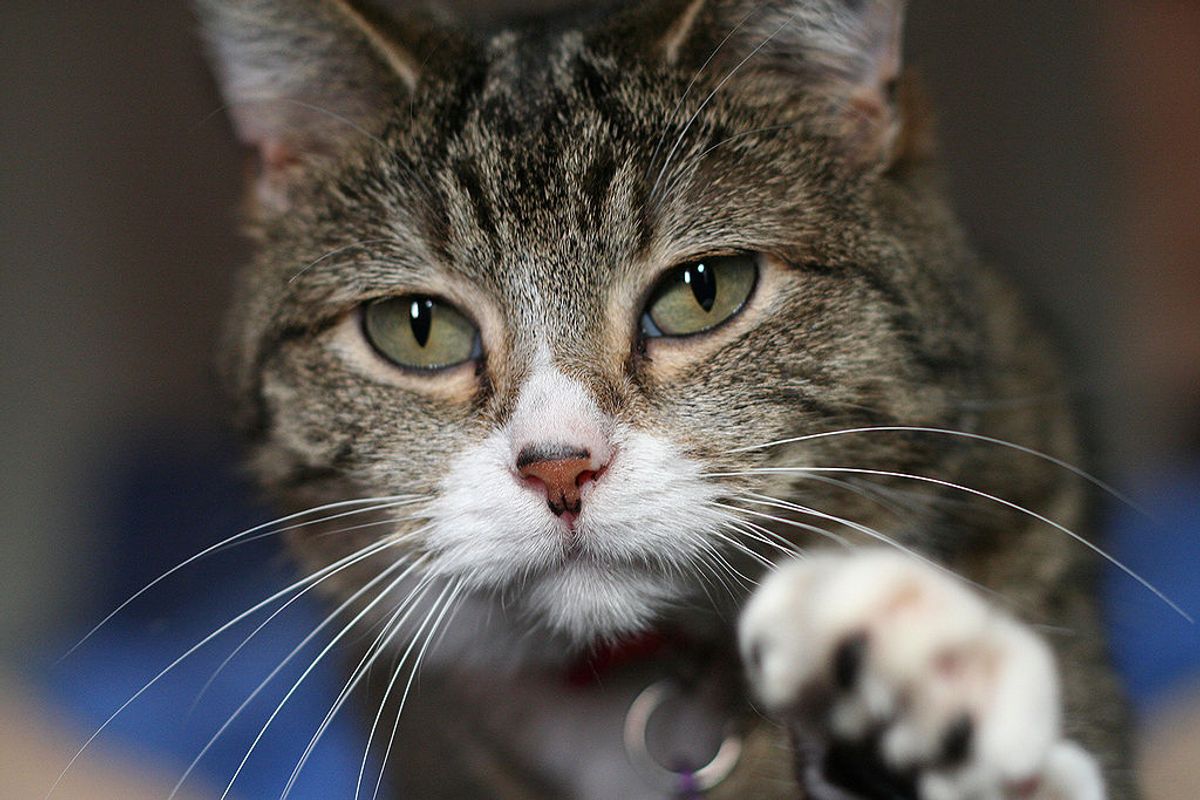 Claim:
A photograph shows MAC Cosmetics testing its products on a group of cats.
Rating:

In February 2016, an image purportedly showing a group of cats undergoing cosmetic testing started circulating on Twitter. The same photograph, which is actually of a mass spaying and neutering event, has been circulating with similar claims for several years. For instance, the web site Before It's News used it to condemn several cosmetic companies in April 2013:

This is what you are supporting when you purchase cosmetics/beauty products that are tested on animals such as: L’Oreal, Lancôme, MAC, Estée Lauder, Cover Girl, Revlon, Maybelline, Clinique, Olay, Neutrogena, etc. Just to name a few, there are tons, tons, tons, more! Especially with all the companies that recently expanded their market to China.

While the image is real, it is not related to animal testing or cosmetic companies.

The photo was actually taken at a mass spay and neuter event at the University of Florida dubbed "Operation Cat Nip" in August 2011. A news report published by the Gainesville Sun at the time noted that University of Florida vet school students and veterinarians spayed or neutered nearly 700 cats (which had been rescued several weeks prior from cat hoarders) in preparation for an adoption event: Hundreds of cats seized from a major High Springs hoarding case are being shuttled this week to the University of Florida veterinary college to be spayed or neutered, tested and treated in preparation for an adoption event this month.

The surgery is being done by about 25 UF veterinary students and a handful of veterinary residents from UF and the University of California at Davis.

Owners Steve and Pennie Lefkowitz described the sanctuary as a no-kill facility for unwanted felines. The Humane Society of the United States described it as the largest case of cat hoarding in the nation.

The photo does look shocking if taken out of context, but anesthetized cats are sometimes tied to boards in order to facilitate the process of spaying and keep the animals immobilized.