A report connecting "animal brothels" to a surge in immigration attempted to link two misreported events in order to foment racial prejudice. 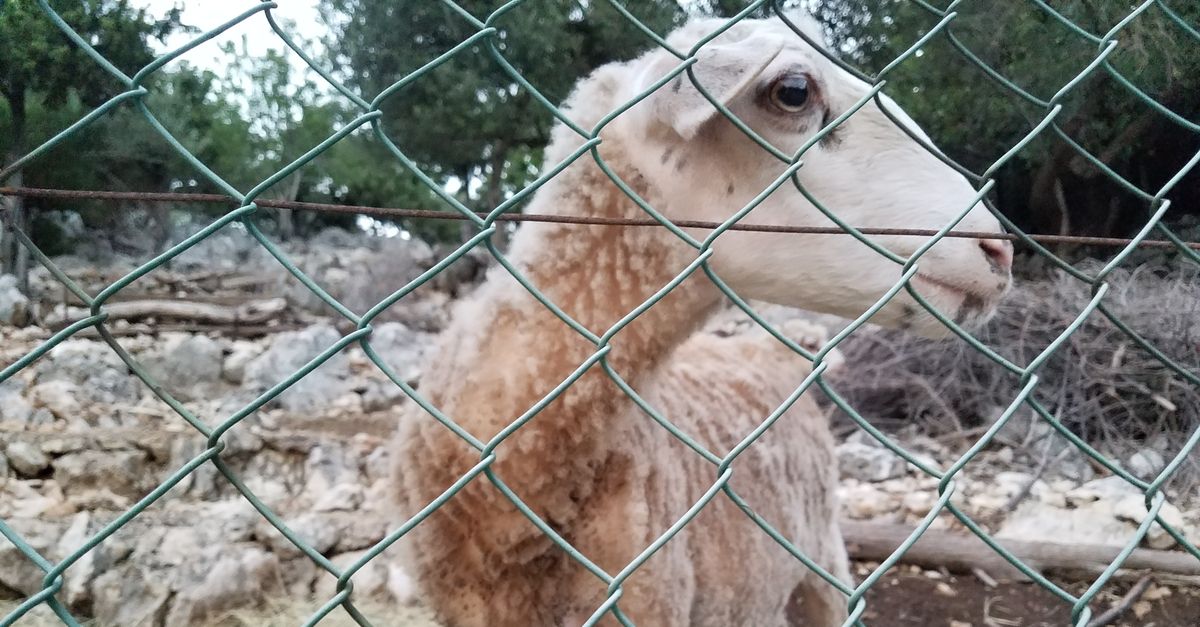 Claim:
Animal brothels opened in Germany amidst a surge of immigration.
Rating:

On 20 December 2017, the Conservative Tribune web site made an outlandish attempt to link purported "animal brothers" to a surging migrant population in the country: This article cites two stories in its attempt to connect these two supposed phenomena: A 2013 Daily Mail report about lax animal protection laws, and a 2017 Reuters article about Germany's migrant population. These two articles are not related, and the information in the Daily Mail article is both exaggerated and outdated.

Germany’s upper house of Parliament, the Bundesrat, voted Friday to criminalize for the first time “using an animal for personal sexual activities” and to punish offenders with fines of as much as $34,000. It was the final legislative hurdle for a bill the lower house passed in December.

A German court also upheld the country's ban on bestiality after a 2016 legal challenge.

The Daily Mail's claim that "animal brothels" were operating in Germany in 2013 may also be an exaggeration. The evidence that these so-called brothels exist appears to be a single quote from a state animal protection officer named Madeleine Martin. However, she did not describe having discovered businesses where people pay to have sex with animals -- rather, she described a group of men sneaking onto a farm to abuse sheep and another man who distributed online pictures and instructions for sex with animals.

In other words, a large portion of the Conservative Tribune's article was based on a years-old article that contained outdated and misleading information.

The second part of this claim — that Germany's migrant population hit 22 percent — is misquoted information from a genuine Reuters article that was published in 2016 -- three years after the Daily Mail article claiming that "animal brothels" exist.

The Reuters article does not say that 22 percent of Germany's population are migrants. Rather, it says:

The number of people with an immigrant background in Germany rose 8.5 percent to a record 18.6 million in 2016, largely due to an increase in refugees, the Federal Statistics Office said on Tuesday.

Just over a fifth of the population - 22.5 percent - were first or second generation immigrants with at least one parent born without German citizenship, the office said.

A "second generation immigrant" is someone born in the country that their parents immigrated to. In this case, it also includes people with only one parent who was born outside Germany. These people would hardly be considered "migrants," so The Conservative Tribune is incorrect in saying that migrants make up 22 percent of the German population.

The Conservative Tribune further misrepresented the makeup of these migrants in their fear-mongering introductory paragraph which stated that a "flood of refugees fleeing jihadist-filled war zones in the Middle East and North Africa" poured into Germany. Although Germany did take in a large number of refugees, the Reuters article noted that the "vast majority of the immigrant population . . . had links to other European countries."

The Conservative Tribune acknowledged this later in their article:

To be sure, the majority of those migrants to Germany actually originated in other European nations and are descended from European heritage, but a significant minority of them — particularly those who have come in the past few years — have originated from the Middle East or Africa.

The Conservative Tribune focused on immigrants from outside Europe in order to foment racial prejudice. Their article attempts to link bestiality to non-Europeans. However, this transparent attempt to spark fear and hatred is based on false information.