A ridiculous number of jokes, witty retorts, and words of wisdom have been falsely attributed to America's most famous humorist. 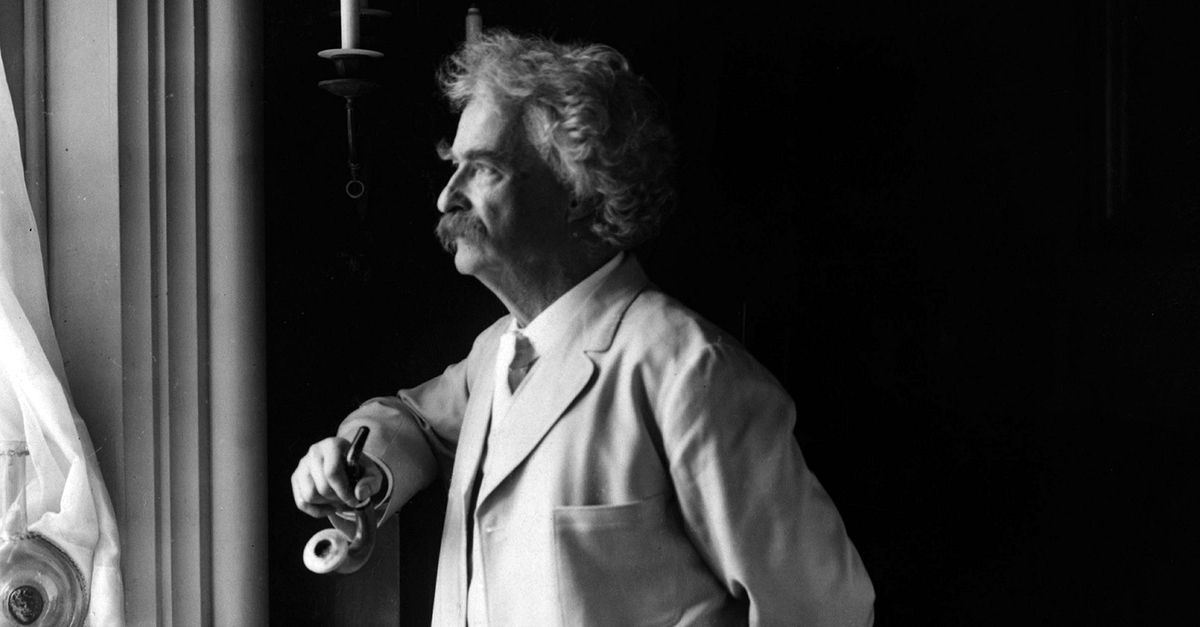 Claim:
Mark Twain once asserted "The coldest winter I ever spent was a summer in San Francisco."
Rating:

San Francisco's weather patterns have confounded those who live there and those who visit for as long as there's been a San Francisco. It may be California, and it may be lovely, but the wind can be vicious, and those summertime temperatures can be disappointing bordering on "in danger of freezing if one doesn't keep moving."

Twain's droll comment is widely repeated to the point that you can't read a news story that makes mention of the cold of San Franciscan summers and not trip over it. It's a great quote. It's a wonderfully crafted quote. And it's a darned shame Twain never said it.

Searches of Twain writings, private letters, and other publications fail to locate this witticism. The closest resemblance to it appears in an 1879 letter in which Twain quoted a wag who, when asked if he'd ever seen such a cold winter, replied, "Yes, last summer." Twain then added his own comment, "I judge he spent his summer in Paris." (Twain's rejoinder is an example of treppenwitz — the wit of the stairway, those brilliant comebacks one thinks of only long after the moment has passed.)

Mark Twain uttered a great many memorable lines during his lifetime, but he has also had many a saying attributed to him that he never gave voice to. Another weather-related quote wrongly credited to Twain is the quip that "Everyone talks about the weather, but nobody does anything about it." (However, Twain did say "If you don't like the weather in New England, just wait a few minutes.")

Why does Twain attract so many misattributed witticisms? According to Ralph Keyes in Nice Guys Finish Seventh, his compendium of misattributed and false quotes, "Any orphan line with even a hint of drollness is subject to being put in his [Twain's] mouth." Robert Hirst, General Editor of the University of California's Mark Twain Project, says: "It's like an insurance policy. Attributing something to Mark Twain adds to the joke. When they first hear his name, people are disposed to laugh; they're ready to laugh. That's the chief reason he's saddled with so much stuff that isn't his."

Good lines become great ones when presented as the utterances of those whom we already hold in high esteem for their wit.