Did a Conservative News Site Admit Its Voter-Fraud Claims Were False?

American Thinker joined the likes of Newsmax in issuing a correction to various claims it spread during the 2020 election. 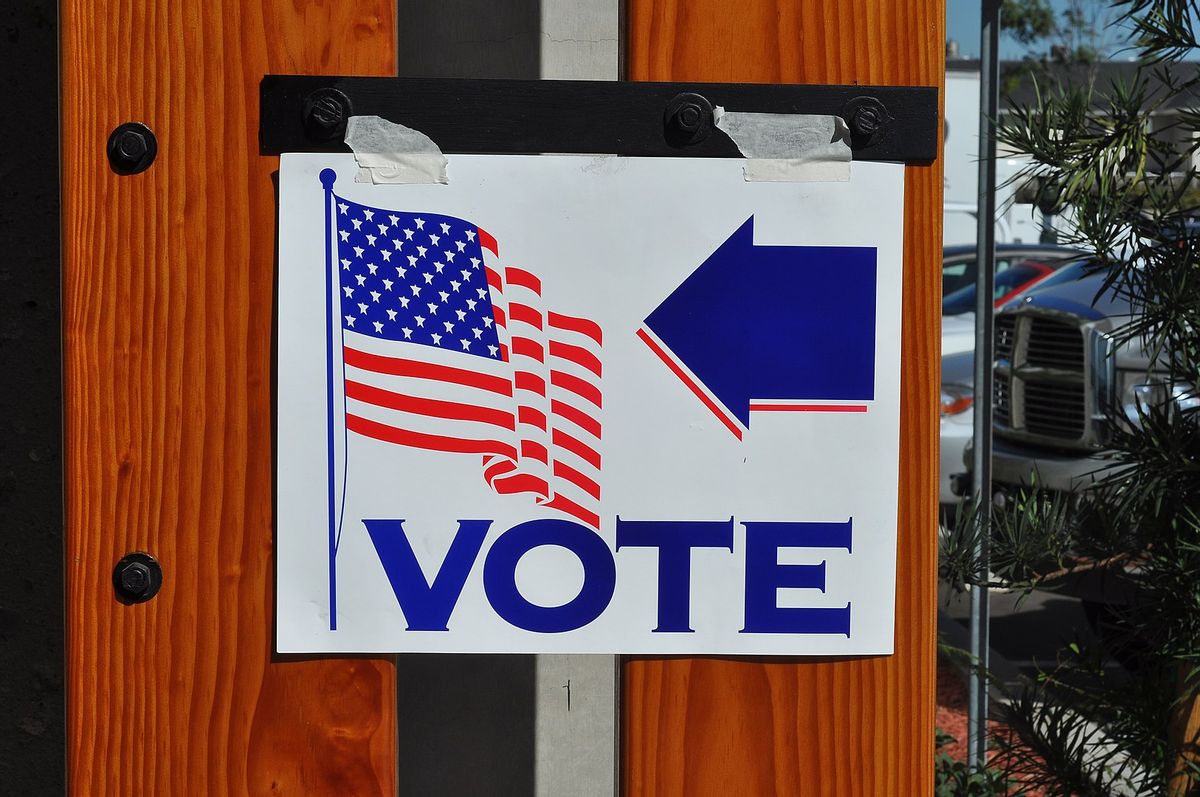 In the days leading up to and following the 2020 presidential election on Nov. 3, 2020, U.S. President Donald Trump and conservative media outlets such as Newsmax and American Thinker repeatedly spread false statements claiming that the the election had been stolen via voter fraud. One of the most repeated (and repeatedly debunked) claims was that the company Dominion Voting Systems had used its software to rig the election.

We have published several articles debunking these claims. Other news outlets and election officials have also thoroughly investigated and debunked claims that Dominion had engaged in fraudulent activity to rig the election. But you don't have to take our word for it. On Jan. 15, 2021, the conservative website American Thinker published a statement admitting that it had published false statements about voter fraud.

American Thinker and contributors Andrea Widburg, R.D. Wedge, Brian Tomlinson, and Peggy Ryan have published pieces on www.AmericanThinker.com that falsely accuse US Dominion Inc., Dominion Voting Systems, Inc., and Dominion Voting Systems Corporation (collectively “Dominion”) of conspiring to steal the November 2020 election from Donald Trump. These pieces rely on discredited sources who have peddled debunked theories about Dominion’s supposed ties to Venezuela, fraud on Dominion’s machines that resulted in massive vote switching or weighted votes, and other claims falsely stating that there is credible evidence that Dominion acted fraudulently.

These statements are completely false and have no basis in fact. Industry experts and public officials alike have confirmed that Dominion conducted itself appropriately and that there is simply no evidence to support these claims.

It was wrong for us to publish these false statements. We apologize to Dominion for all of the harm this caused them and their employees. We also apologize to our readers for abandoning 9 journalistic principles and misrepresenting Dominion’s track record and its limited role in tabulating votes for the November 2020 election. We regret this grave error.

American Thinker is the latest organization to issue a statement admitting that its coverage of the 2020 election involved a number of false statements related to voter fraud.

In December 2020, Dominion Voting Systems threatened to file lawsuits against news outlets that had spread false rumors about the company.  Shortly thereafter, Newsmax published an article to clarify statements about Dominion and Smartmatic, another voting software company engulfed in false voter-fraud rumors.

Here's an excerpt from the statement published by Newsmax:

There are several facts our viewers and readers should be aware. Newsmax has found no evidence either Dominion or Smartmatic owns the other, or has any business association with each other.

We have no evidence Dominion uses Smartmatic’s software or vice versa.

No evidence has been offered that Dominion or Smartmatic used software or reprogrammed software that manipulated votes in the 2020 election.

Smartmatic has stated its software was only used in the 2020 election in Los Angeles, and was not used in any battleground state contested by the Trump campaign and Newsmax has no evidence to the contrary.

Dominion has stated its company has no ownership relationship with the House Speaker Nancy Pelosi's family, Sen. Dianne Feinstein's family, the Clinton family, Hugo Chavez, or the government of Venezuela.

Neither Dominion nor Smartmatic has any relationship with George Soros.