Are 70% of US Adults Amazon Prime Members?

Amazon "Prime Day" is not exactly a niche shopping holiday. 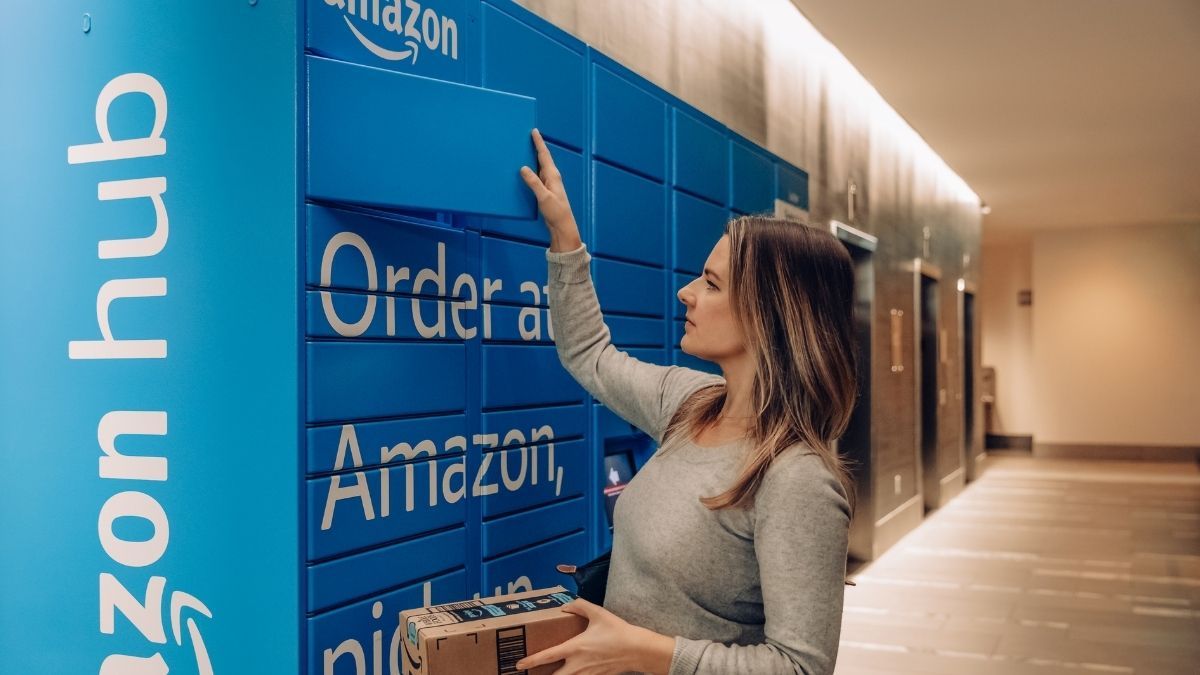 Claim:
In the United States, 70% of adults are Amazon Prime members.
Rating:

The exact number of Prime Members in the United States isn't known, but it's estimated to be about 147 million, which is about 60% of the adult population.

On June 21, 2021, the online shopping retailer Amazon hosted another "Prime Day," an annual shopping event aimed at the company's "Prime" members, whose paid subscriptions provide access to services such as Prime Movies, Prime Music, and free shipping. As shoppers flocked to the company's digital storefront, social media users started talking about just how prevalent Amazon has become in the lives of Americans.

Bloomberg reporter John Erlichman posted a segment from the network's "The Open" program about Prime Day as well as some statistics that showed how Prime membership (worldwide) has grown over the years.

The New Statesman's Will Dunn shared an article that claimed that 70% of US adults were Prime members:

It's a bit difficult to determine exactly what percentage of U.S. adults are Prime members for a few reasons. For one, there isn't an official tally of Prime members in the United States. Amazon CEO Jeff Bezos wrote in a letter to shareholders published in April 2021 that the company had 200 million Prime members worldwide, but he didn't provide any specific figures for the U.S.

Consumer Intelligence Research Partners (CIRP) estimated that Amazon had 147 million U.S. Prime subscribers. If that number is accurate, it would mean that about 58% of America's adult population have Prime memberships. (The estimate that 70% of the U.S. adult population appears to be based on U.S. Census data from 2000 when there were approximately 210 million people aged 18 or older. The most recent estimates from the U.S. Census Bureau, however, report that this number has grown to approximately 255 million.)

While Amazon may have 147 million Prime subscribers, this figure doesn't account for people who share Prime memberships. Amazon allows two adults in a household to share the benefits of a Prime membership, so while CIRP estimates that Amazon has 147 Prime subscribers in the U.S., the number of adults who actually use the service is likely much higher.

We reached out to Amazon for clarification on these figures and we will update this article if more information becomes available.