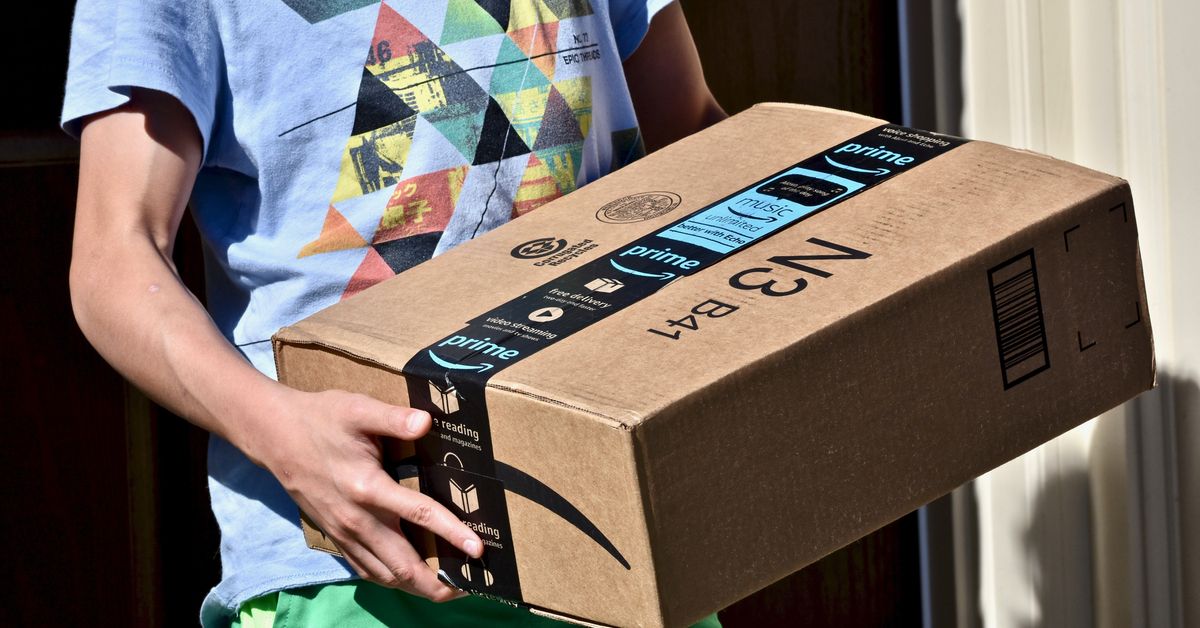 Claim:
Amazon's use of the USPS for package delivery services has resulted in a severe financial loss to the Postal Service.
Rating:

Only fools, or worse, are saying that our money losing Post Office makes money with Amazon. THEY LOSE A FORTUNE, and this will be changed. Also, our fully tax paying retailers are closing stores all over the country...not a level playing field!

I am right about Amazon costing the United States Post Office massive amounts of money for being their Delivery Boy. Amazon should pay these costs (plus) and not have them bourne by the American Taxpayer. Many billions of dollars. P.O. leaders don’t have a clue (or do they?)!

Although he said it with characteristic bombast, Trump wasn't the first to claim that the company's working relationship with the USPS disproportionately benefits Amazon.com. A July 2017 opinion piece in the Wall Street Journal argued that the Postal Service effectively subsidizes Amazon's shipping by setting its rates lower than the market will bear:

In 2007 the Postal Service and its regulator determined that, at a minimum, 5.5% of the agency’s fixed costs must be allocated to packages and similar products. A decade later, around 25% of its revenue comes from packages, but their share of fixed costs has not kept pace. First-class mail effectively subsidizes the national network, and the packages get a free ride. An April analysis from Citigroup estimates that if costs were fairly allocated, on average parcels would cost $1.46 more to deliver. It is as if every Amazon box comes with a dollar or two stapled to the packing slip — a gift card from Uncle Sam.

Nor are the fiscal challenges faced by the USPS a brand new concern. In early 2017, the trade web site PostalTimes.com posted an editorial observing that the Amazon.com partnership was initially seen as potentially beneficial to the "struggling" USPS, but turned to be otherwise:

Back in 2013 and 2014, the partnership between the USPS and Amazon.com made headlines as a potential saving grace for the struggling postal service. Amazon’s Prime membership rates were exploding — the primary benefit being free two-day shipping — and somebody needed to deliver these packages dependably and efficiently. The USPS was a natural ally due to its daily neighborhood canvassing, and the postal service even announced it would begin some Sunday deliveries for the first time in history — likely to please its new convenience-focused friend.

Unfortunately, the partnership was not as mutually beneficial as once hoped. But that’s not for lack of trying.

However, it's one thing to point out that the partnership could have been more mutually beneficial and quite another to allege that its deal with Amazon.com is the main cause of the USPS's financial woes. As the New York Times noted in 2013, legal constraints imposed on the Postal Service by Congressional fiat have hampered its profitability for years:

[USPS] faces myriad problems that have led to its financial decline. It faces legal constraints that prevent it from diversifying into certain lines of business. It is also barred from raising postage prices faster than the rate of inflation.

But an even bigger cause of the financial decline is a 2006 law that requires the Postal Service, unlike any other government agency, to pay $5.5 billion a year into a health fund for its future retirees. The majority of the agency’s losses since 2007, about $32 billion, result from the health funding requirement, financial documents show.

The USPS posted a $2.7 billion net loss in 2017, marking its eleventh straight year of financial decline. It has averted bankruptcy only by defaulting on the mandate to prepay retiree health benefits, to the tune of tens of billions of dollars. But the balance sheet also showed that although first-class and marketing mail revenues were down from the previous year, shipping and package delivery revenues were up. A significant portion of those gains were attributable to deals with companies like Amazon.com.

According to a report by PBS NewsHour, the USPS routinely handles around 40 percent of Amazon's "last mile" (distribution center to customer's door) deliveries — almost the same volume as that handled by FedEx and UPS combined — thanks to its ability to offer lower rates based on existing mail routes and daily delivery schedules.

Although the details of the agreement are proprietary, it's safe to assume that no matter how competitive its rates, the Postal Service isn't charging less than its own costs. That's because federal law "requires the revenue for each competitive product to cover its attributable cost," and the balance sheet is closely monitored by the Postal Regulatory Commission (PRC), an independent agency.

On the other hand, the PRC enforces strict price caps on so-called non-competitive products such as first-class mail — caps which, in the words of the USPS's chief financial officer, Joseph Corbett, are "wholly unsuitable to ensuring the Postal Service’s continued ability to provide prompt and reliable universal services in a self-sufficient manner." Postal Service officials have lobbied for greater latitude in adjusting prices to meet fiscal requirements.

The USPS has been on a financially unsustainable path for years and could conceivably reach the point of requiring a government bailout unless lawmakers take action to revise the statutes governing its management, particularly with regard to issues such as funding retiree health benefits. However, the notion that this state of affairs stems from losses attributable to a sweetheart deal with Amazon.com strays far from the defensible fact. By law, the USPS is required, at minimum, to break even on the deal.

And that puts the lie to Trump's claim that the cost of the Postal Service's alleged sweetheart deal with Amazon.com is ultimately "bourne [sic] by the American taxpayer." The USPS doesn't receive any tax dollars — but even if it did, since no money has been lost on the Amazon deal there are no such taxpayer costs to be "bourne."

United States Postal Service Office Of The Inspector General.   "Be Careful What You Assume."     16 February 2015.