This video has been "amazing" viewers for more than a decade. 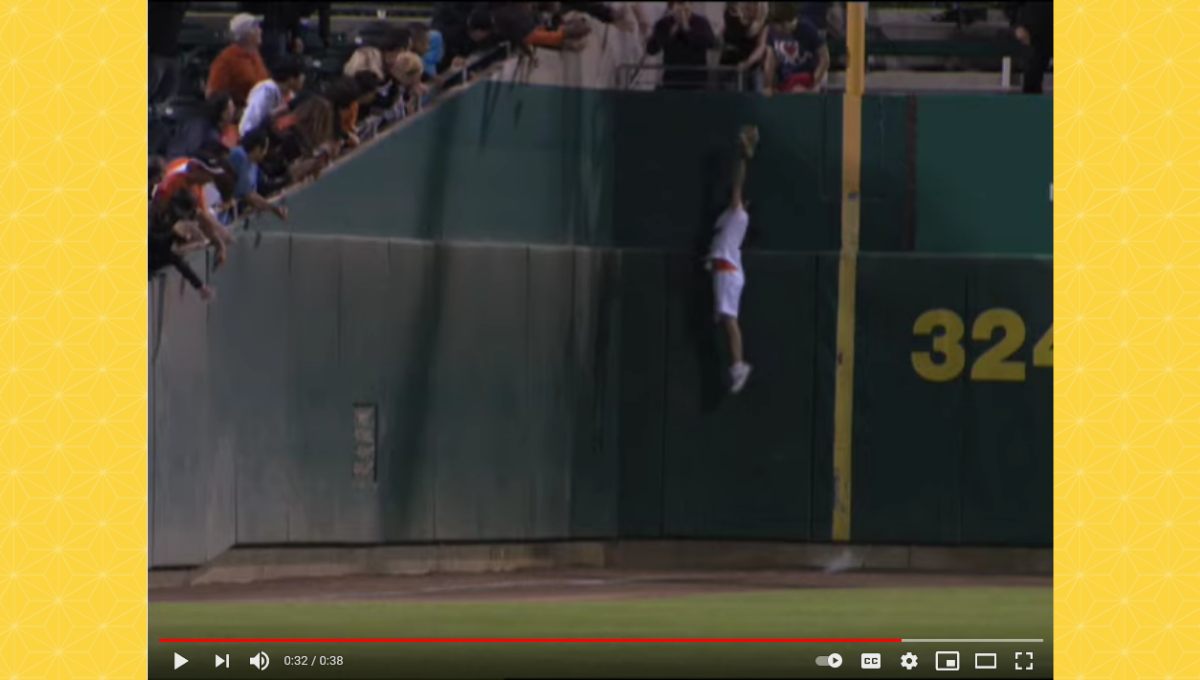 The video had been "amazing" — or fooling — viewers for more than a decade, as our original fact check details below:

In June 2008 a reader emailed us the following message:

Is this foul ball catch by a ball girl in a Triple 'A' baseball game between Fresno and Tacoma for real? It appears hard to believe. As she climbs what appears to be about 10 feet up the wall to make the catch, she's not even looking back at the ball... Amazing...

The video clip linked above was purportedly taken during a minor league baseball game between the Fresno Grizzlies and the Tacoma Rainiers. When a Tacoma batter hits a foul drive into the left-field corner, a ball girl sprints down the line and, leaping and scaling the outfield wall, makes an amazing catch of the ball on the fly. She then casually tosses the ball to the stunned Fresno left-fielder and jogs back to her seat as if it were all no big deal, while the play-by-play announcer describes the event in breathless detail:

" ... Driven down the left-field line, and this ball is gonna be ... ohhh, it's caught! It's not Jake Wald ... it's the ball girl! Jake Wald in left field can't believe it! And look ... she shows him up; she sort of tosses him the ball, saying 'Take that, Jake, I don't see you making the effort.' Alfonzo the catcher, he can't believe it. Let's look at that replay. Oh, my! What an amazing play!"

Is it real game footage? No, it's a commercial for Gatorade sports drink:

Gatorade ended its association with the agency that created the ad, Element 79, shortly after the video was completed and shelved the campaign.

"We were not planning to release the ball girl video," [Gatorade spokeswoman Jill] Kinney said. "However, now that it's out there, we're thrilled with the response it's getting."

Kinney said Gatorade doesn't know who posted the video, and Element 79 said on its website that it had nothing to do with posting the video.

There is no mention of Gatorade in the video, though there is a bottle by the chair where the ball girl sits near the end of the clip. And Gatorade has clearly become associated with it, to the company's delight.

(Although the above quote states that Gatorade "shelved" the campaign, the ball girl commercial aired during baseball's 2008 All-Star Game.)

The clip, produced by Element 79, combined footage taken during and after a game between the two minor league teams with some digital trickery to produce the illusion of a spectacular catch made by a hustling ball girl. ShootOnline talked to director Baker Smith, who explained how the effect was created:

"The big shot, the one that follows the ball out [from the plate to left field], was completely choreographed for lack of a better word," Smith said, explaining that a motion control shot followed what would have been the trajectory of the ball, and the artisans at New York's Framestore CFC later inserted a ball in post.

As for how the ball girl (played by stuntwoman Phoenix Brown) made the spectacular catch that is the highlight of the video, she got a little help from rigs and Framestore CFC.

Smith and his crew shot the big catch right after the game they were shooting concluded, attaching the ball girl to wires and having two stunt men off to the side literally yanking her up the wall.

In 2015, a ball girl made a real outstanding catch at a major league game in San Diego.

Article reformatted and updated to include more recent claim example.