Did Allison Mack Confess She Sold Children to Rothschilds and Clintons?

A real case of sex trafficking charges involving a "Smallville" actress was mixed with fabrication and exaggeration to produce guaranteed clickbait. 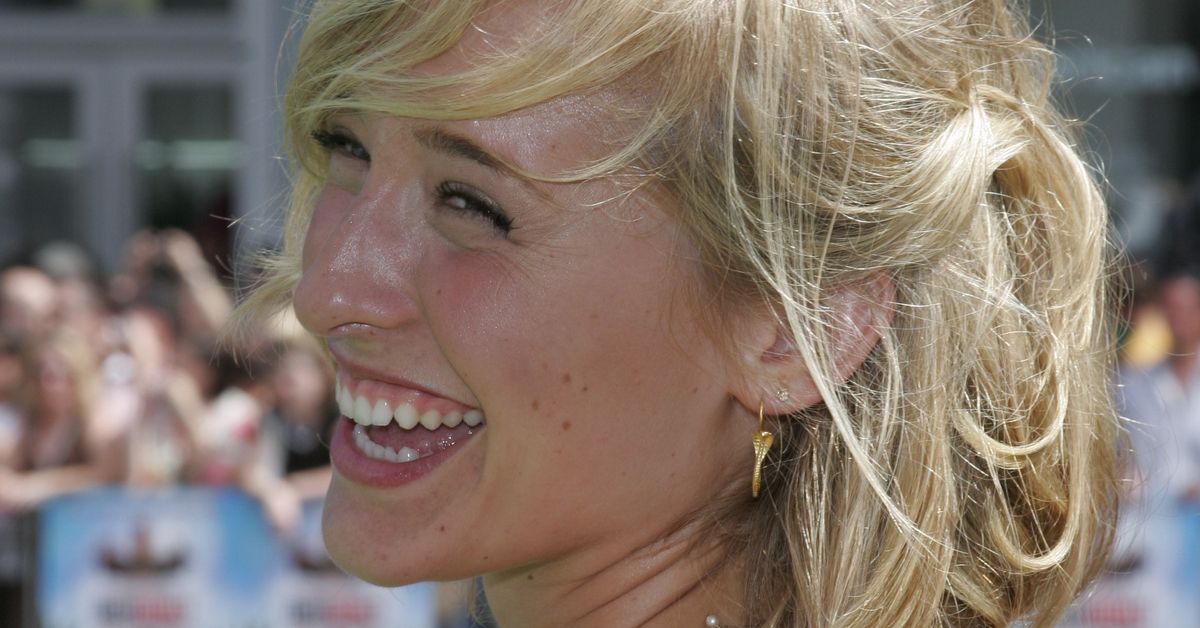 Claim:
Actress Allison Mack confessed that she sold children to the Rothschilds and Clintons.
Rating:

In April 2018, actress Allison Mack — best known for her role as Chloe Sullivan on the Smallville television series that ran from 2001 to 2011 — was arrested and indicted on sex trafficking charges:

Mack's arrest is related to her alleged involvement with an organization called Nxivm (pronounced NEX-ium), a group that claimed to be a self-help program but was, in reality, a pyramid scheme in which some recruits were exploited "both sexually and for their labor, to the defendants' benefit," according to U.S attorney Richard P. Donoghue.

Nxivm's founder, Keith Raniere, also known within the group as Vanguard, was also indicted.
"As alleged in the indictment, Allison Mack recruited women to join what was purported to be a female mentorship group that was, in fact, created and led by Keith Raniere," Donoghue stated.

Officials allege that Nxivm, based in Albany, New York, encourages recruits to pay thousands of dollars for courses to rise through the ranks of the organization and recruit others to do the same.
Officials say Mack, 35, is the co-creator of a program within Nxivm called The Source, which was targeted toward actors.

Mack and Raniere's charges stem from what officials say were activities that took place as part of a secret society within Nxivm called "DOS," in which women recruited others under false pretenses to perform sexual acts. Raniere was the sole male in DOS and the leader.

Mack is being accused by two unnamed women, identified in official documents as Jane Does 1 and 2, of directly or implicitly requiring them to engage in sexual activity with Raniere.

Mack allegedly received financial and other benefits from Raniere in exchange for the women's cooperation with their demands.

Words and phrases like "child sex cult," "Rothschilds," and "Clintons" are catnip to the disinformation set. However, nowhere in the text of the ensuing article did Your News Wire quote, document, or even reference any such "confession" by Mack. The article merely mentioned some marginal, tangential business connections between persons allegedly involved in the sex trafficking case and the Clinton and Rothschild families:

Another important aspect of this case that has been largely overlooked, is the connections that this organization has to high-level figures in politics and finance. The organization worked much like a pyramid scheme, collecting regular fees from its members. But the majority of the funding, over $150 million, came from the trust funds of Seagram heiresses, Sara and Clare Bronfman.

Their involvement with Raniere began in 2002 and has been very public and controversial, with other members of the Bronfman family distancing themselves from the sisters in the press. The Bronfman family has very close ties to the Rothschild banking dynasty, with members of both families belonging to many of the same companies, including their joint financial firm, Bronfman & Rothschild.

Additionally, at least three high-ranking members of the organization, including Nancy Salzman and the Bronfman sisters, are members of Bill Clinton’s foundation, the Clinton Global Initiative, which requires an annual $15,000 membership fee.

Allison Mack didn't "confess" that she sold children to the Rothschilds and Clintons, nor has any legitimate reporting on the case to date stated that sex trafficking of children (rather than adults) took place. The Mack "confession" claim originated solely with Your News Wire, a fake news site with a penchant for publishing exaggerated and fabricated clickbait articles involving pedophilia.

The actual charges brought against Mack in the case so far can be viewed here: