Did a Tourist from New Zealand Die Taking an 'Alligator Selfie'?

A fake news item about a woman's death while taking an "alligator selfie" was mistaken for legitimate reporting. 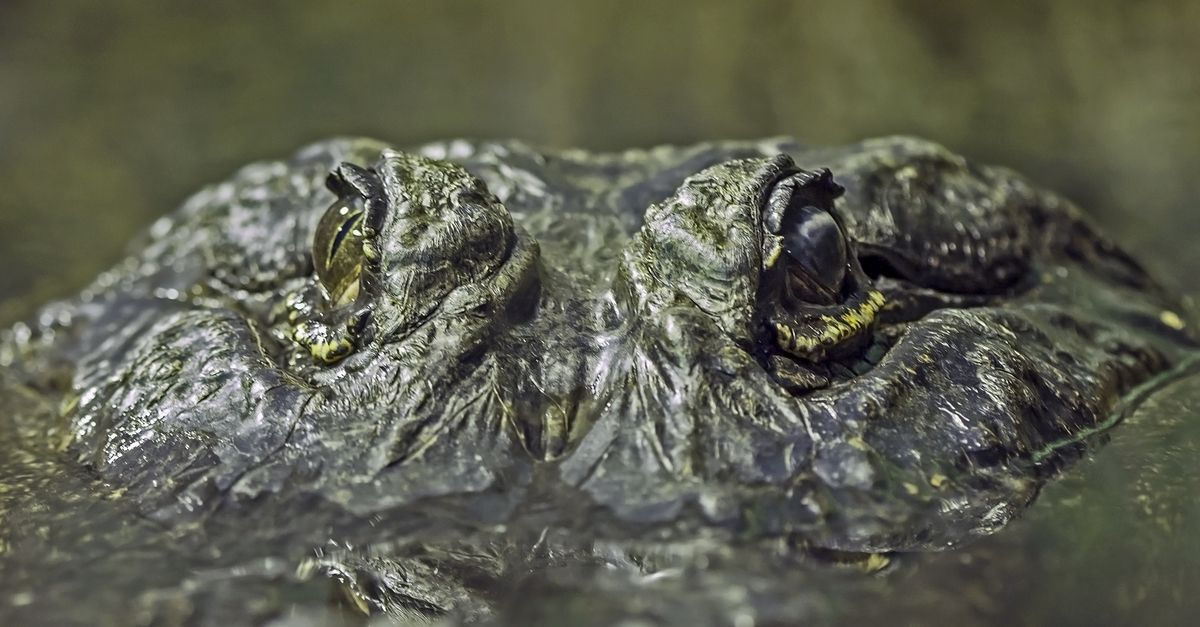 Claim:
A New Zealand Woman died in Pensacola in an attempt to take an "alligator selfie."
Rating:

In April 2017, what appeared to be the regional news outlet Florida Sun Post published an article claiming a tourist from New Zealand had perished in an attempt to take an "alligator selfie":

A 26-year old woman from New Zealand on vacation in Pensacola has died in a tragic accident after she reportedly attempted to ‘take a selfie with an alligator’ on the Edward Ball nature trail. Witnesses at the scene claimed that they warned the woman that the alligator was moving behind her, but she was too slow to react before it struck, seizing her legs and dragging her into the lake.

The incident occurred just off the nature trail close to the University of Western Florida. The area is known to be the home of several gators, although there have been few cases of anyone receiving serious injuries from gator attacks in the area. That said, approaching a wild gator to take a photo is definitely not recommended.

“I’ve lived in Pensacola all my life,” said one witness, who was walking her dogs along the trail, “but never have I seen anyone take such a big risk, and for so little.” According to the witness, the New Zealand tourist, who is yet to be formally named, deviated from the trail despite being warned by several locals that the gator may attack. “She risked her life to take a photo with a gator? It’s madness, why would you do a thing like that?”

Stuff.co.nz reported on 12 April 2017 that the story had been "picked up by a major Kiwi news outlet," but did not link to that version, likely because the story does not actually exist.

We contacted the Pensacola Police Department, who told us they were unaware of such an attack. Major Andrew Hobbs from the Escambia County Sheriff's Department told us that no one had called them at any point, either:

We have not been informed nor do we have any knowledge of anyone being attacked by an alligator while trying to take a selfie.

Although the item appears to be a legitimate news report from a local outlet, the site appears to be one of a growing number of "regional fake news" sites. Outfits such as the Baltimore Gazette, the Sacramento Dispatch, the Salt Lake City Guardian, and the Houston Dispatch pose as the digital versions of hyperlocal newspapers, in order to better dupe readers into believing they are legitimate outlets.

The design of the grouping of sites tends to be similar, and their credible-sounding names often further the impression they are legitimate news sources. However, there is no truth to the alligator selfie claim and no legitimate outlet reported on what would have been an extremely high-profile tragedy.