Did the CEO of Hardwick Clothes Cut Ties With the NFL Over 'Unpatriotic' Protests? 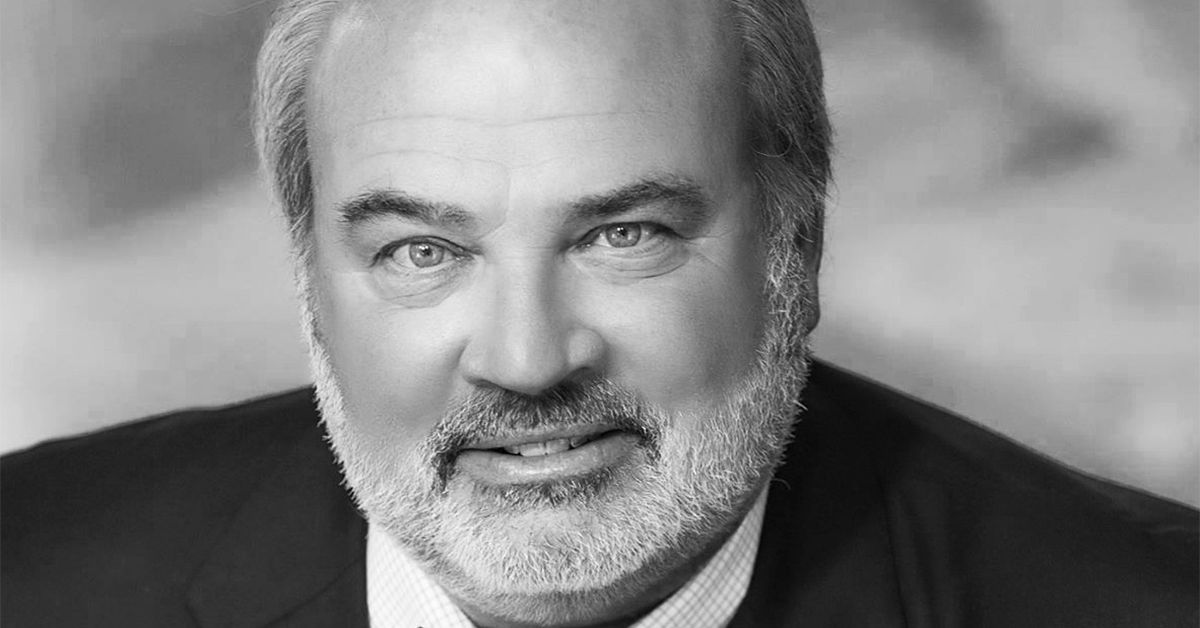 In the midst of an ongoing controversy over protests by professional football players and coaches during the national anthem, reports emerged in late September 2017 that the CEO of a clothing company and payday lender had cut ties with the league in response to what he deemed a lack of patriotism.

Allan Jones, CEO of Check Into Cash and suit maker Hardwick Clothes, said his companies “will not condone unpatriotic behavior.” More than 200 NFL [National Football League] players conducted protests during the national anthem last Sunday after President Trump called on the league’s owners to fire anyone who kneels during the pregame ceremony.

“For the 29 states we operate in, this isn’t much to them, but it’s a lot to us. The Tombras Group is our ad agency in Knoxville and our national media buyer for both TV and radio [for Check Into Cash] and don’t look for Hardwick on the NFL either,” Jones wrote on his Facebook page.

The story is true. On 26 September 2017, Jones, who also owns Buy Here Pay Here U.S.A. and U.S. Money Shops, posted a screenshot to his Facebook page showing an email instructing his ad-buyer to stop any commercials for his companies from being broadcast during NFL games.

Our companies will not condone in any form the unpatriotic behavior demonstrated by the NFL.

In a subsequent interview with Fox Business's Stuart Varney, Jones added that the removal of the advertisements would last for at least the remainder of the current season.

It's not clear how much NFL-related advertising expenditure had been slated by Jones's companies this season. A representative for his management company was not immediately available for comment.