Fake newspaper clippings were circulated after a tragic accident on the set of Alec Baldwin's latest movie. 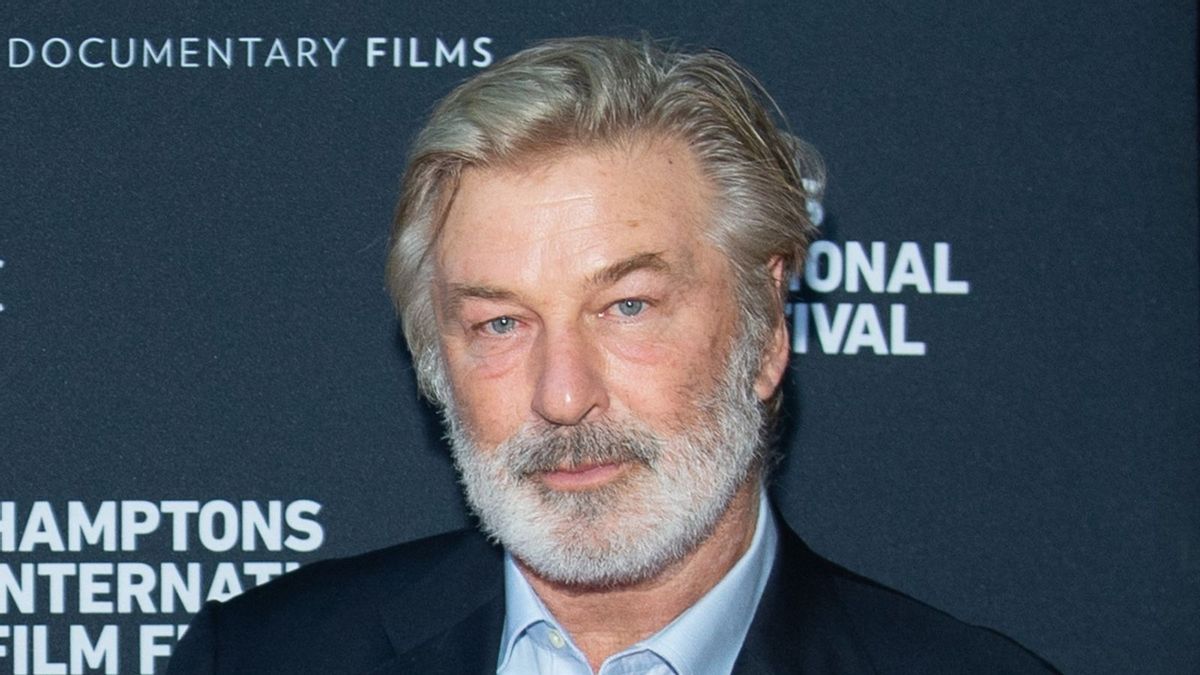 Claim:
Alec Baldwin said "How about i just fuckin' shoot the both of ya" before firing a prop gun that killed Halyna Hutchins.
Rating:

A woman was accidentally killed on the set of a movie after prop gun was fired by Alec Baldwin. Fake newspaper clippings saying that this accident occurred after Baldwin threatened the crew, or that the accident occurred during a "rant" against former President Donald Trump, are false.

On October 21, 2021, news broke that Halyna Hutchins, the director of photography on the movie "Rust," had been killed after a prop gun was fired by actor Alec Baldwin. As news of the accident made waves on social media, at least two fake newspaper clippings were circulated which added unfounded and untrue details to the story.

The first claimed that Baldwin had been asked to do another take on the set. The actor refused, according to the fake clipping, and then said: "How about I just fuckin' shoot the both of ya" and then fired the prop gun. No one was arrested in the incident, and no charges have been filed, the office said. Detectives were interviewing witnesses, and the incident remains under an “open and active” investigation, according to the Sheriff’s office.

Baldwin’s reps did not immediately respond to a request for comment.

Hutchins’ death was confirmed by the Sheriff’s office and by the International Cinematographers Guild, Local 600.

While it's unclear where this fake newspaper clipping originated, it was spread on the internet forum 4chan in a thread that disparaged the "left's favorite actor."

A second fake news clipping was also circulated in the immediate wake of this tragic accident. In this fake newspaper clipping, it is claimed that Baldwin fired the prop gun while waving it around during a rant about former President Donald Trump: This, again, is a fake news article that was created by inserting a fictitious sentence into a real news piece. The majority of the text seen above was originally published by Fox News. The original Fox News article, however, did not report that Baldwin had been ranting about Trump.

Here's the excerpt from Fox News:

A press release from the Santa Fe Sheriff’s Department said deputies were dispatched to the set around 1:50 p.m. local time, and the call indicated that an individual had been shot.

Investigators said that the prop firearm was being used during filming when it was discharged by Baldwin, hitting his director of photography, Halyna Hutchins and director Joel Souza. Detectives are investigating how and what type of projectile was discharged, the sheriff said.