The 'Aladdin Exception'? No, Aladdin is Not Allowed to Kill Disney Guests

Unlike James Bond, neither the Disney character Aladdin, nor the actors portraying him at Disney parks, has a license to kill. 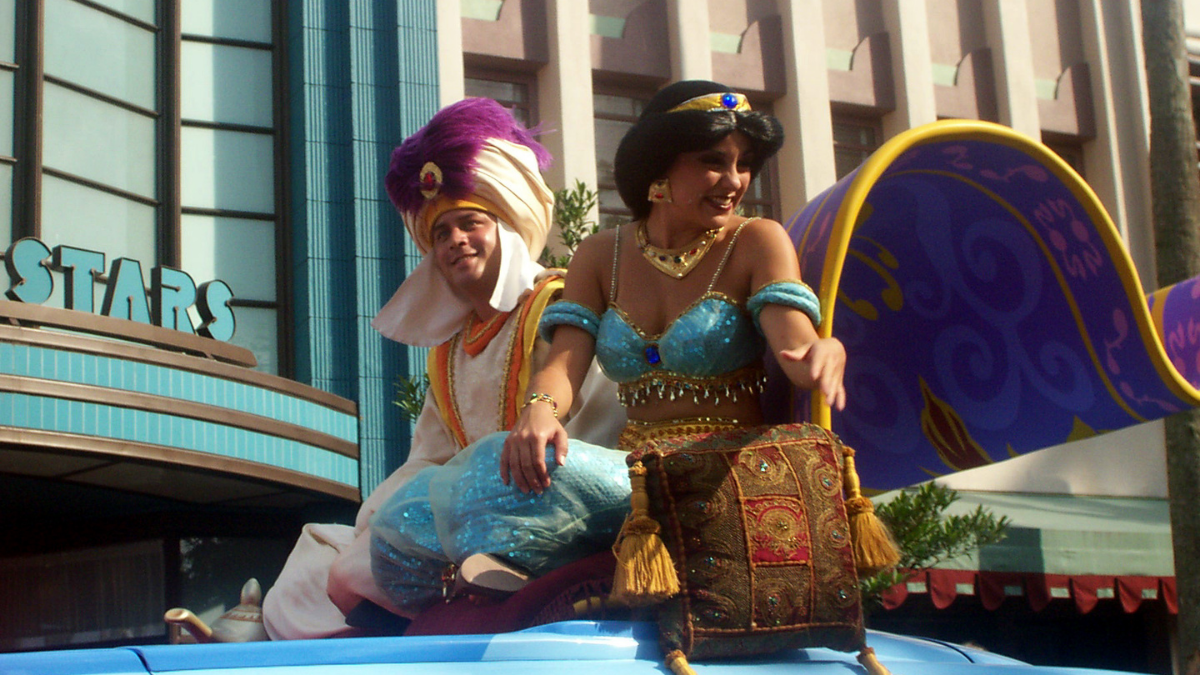 Disneyworld is a magical place where visitors can meet their favorite characters as they breeze around the park. They can shake hands with Mickey Mouse, take pictures with Minnie, and thanks to the alleged "Aladdin Exception," get killed by the titular character of the movie Aladdin.

OK, that last bit comes from an old piece of satire, but in March 2022, it started to recirculate as if it were genuine news. The confusion started on March 27 when the @Disnerds Instagram account shared an image that supposedly showed an excerpt regarding the "Aladdin Exception" from a Disney handbook. Recently, the Proud Disnerds Instagram account shared what is, perhaps, one of the most unique paragraphs in the Disney Parks Cast Member handbook. The stipulation reportedly applies only to actors who portray Aladdin at Disney properties.

Per the post, the handbook's "Park Safety" section purportedly reads:

"Although we want every Disney guest to have fun, our number one priority is safety. Because of this, Aladdin will never under any circumstances kill a park guest, unless it is absolutely necessary to save the lives of a greater number of park guests. This is referred to as "Aladdin's Exemption."

Fun and games aside, Disney has not confirmed at any point that this is actually in the Cast Member character actor handbook, but it does seem like "Aladdin's Exemption" would be difficult to make up!

Disney does not allow its Aladdin characters to kill people (even in extreme circumstances). There is no Aladdin Exception (or "Aladdin Exemption"). The above-displayed screenshot originated with a satirical article that was published on Clickhole (an offshoot of The Onion) in 2015.

Clickhole labels itself as a satire site in several places. In the website's footer, for example, the site states that it "uses invented names in all of its stories, except in cases where public figures are being satirized. Any other use of real names is accidental and coincidental."

Disney's Aladdin has been subjected to a number of other rumors over the years. Here are two other rumors regarding this Disney classic that we've written about, one of which is true and the other false. Does Aladdin whisper "Good teenagers, take off your clothes" in the original movie? Did the extremist group "Proud Boys" take their name from a song in the stage musical of "Aladdin?"