Reports that poll workers in Birmingham were arrested for voter fraud in connection with the special Alabama Senate election are fake news. 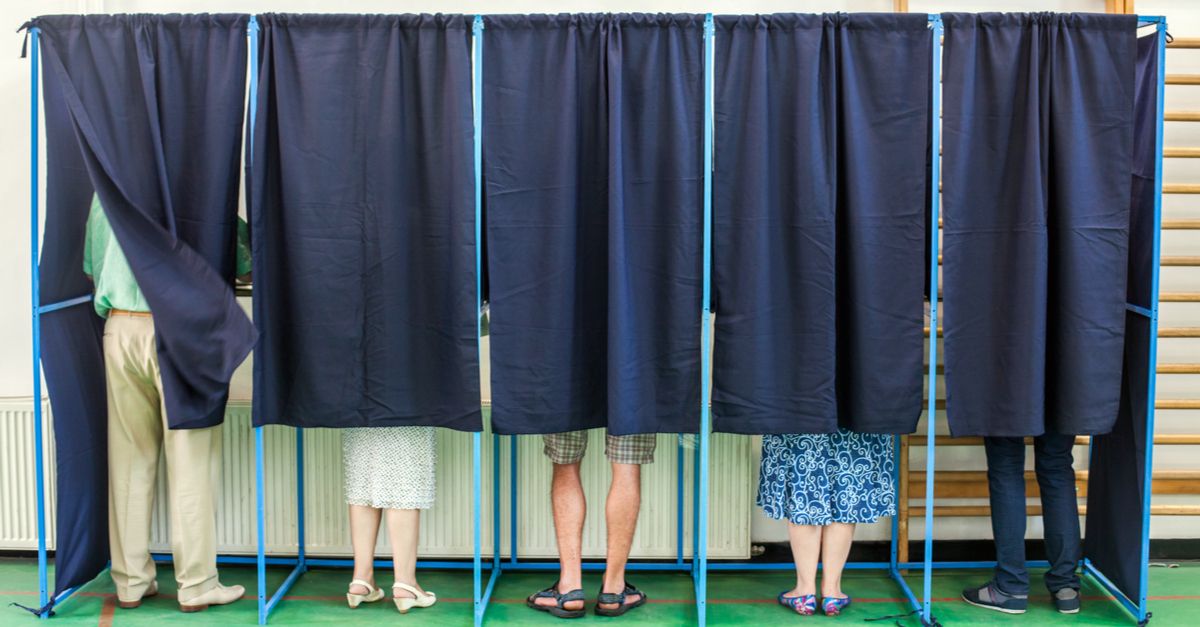 Claim:
Three poll workers in Birmingham were arrested for voter fraud in connection with the special Alabama Senate election.
Rating:

On 15 December 2017, the reaganwasright.com web site published an article reporting that Alabama state police had arrested three polls workers in Birmingham for allegedly allowing thousands of invalid votes to be processed in a hotly-contested special election, a race which saw Doug Jones defeat Republican candidate Roy Moore to capture the first U.S. Senate seat for Democrats in Alabama in 25 years:

Alabama State Police have arrested three women in Birmingham for allowing more than 3000 invalid votes for Doug Jones to processed through the polling station they had volunteered to operate. The State Attorney’s Division of Integrity in Elections is calling the acts of the women a “blatant disregard for the duties of civil servants, a violation of the public trust and a 2nd-degree felony.”

Wanda Werkmeister, Olivia Pertuiary, and Maureen Brown will all face charges of conspiracy to contribute to widespread voter fraud and violation of the public trust, both punishable by up to 10 years in prison and a million dollars in fines.

Roy Moore’s campaign, on the news that voter fraud was rampant in Birmingham and all of Applevale County, is standing by at the door of the clerk’s office to the 17th District Federal Court of Appeals to file an injunction against a single vote from the Democrat stronghold to be counted.

This report was false. It was nothing more than a fabrication originating with reaganwasright.com, which is part of a network of clickbait fake news sites bearing identical disclaimers: