Did Alabama Bless ‘Incest’ Marriages Between Brothers and Sisters, Uncles and Nieces? 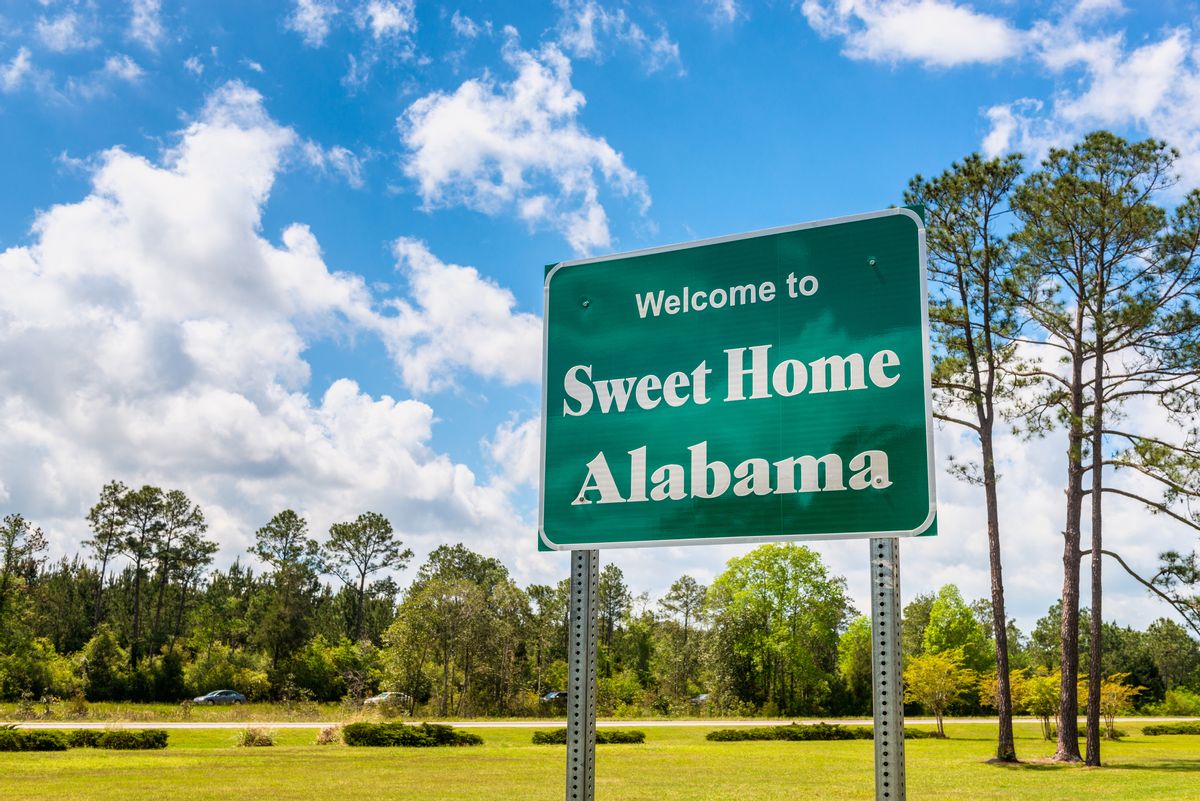 Welcome to Sweet Home Alabama Road Sign along Interstate 10 in Robertsdale, Alabama USA, near the State Border with Florida. (Image Via Getty Images)

On June 30, 2018, Huzlers.com published an article positing that the state of Alabama had "blessed" incestual relationships and that brothers and sisters, as well as uncles and nieces, could now be officially married:

The states highest court has toppled a cultural taboo — legalizing a degree of incest, between brothers and sister and uncles and nieces — in a unanimous ruling.

Judge James Hamilton of the Court of Appeals wrote, “Such unions were lawful in Alabama until 1890.”

Huzlers is a Chicago based satirical news blog that focuses on celebrities, hip hop and urban entertainment.

A Twitter user brought more attention to this post when he shared a message on Twitter in August 2019 stating that Alabama had "just legalized sibling incest marriage." The tweet, which was reshared more than 18,000 times, did not include a link to the satire piece it was based on:

Alabama just legalized sibling incest marriage but banned abortion, some say gross and despicable, I say I’m going to start a company that sells three armed shirts and three legged pants for all the hills have eyes f*cks that start popping up there