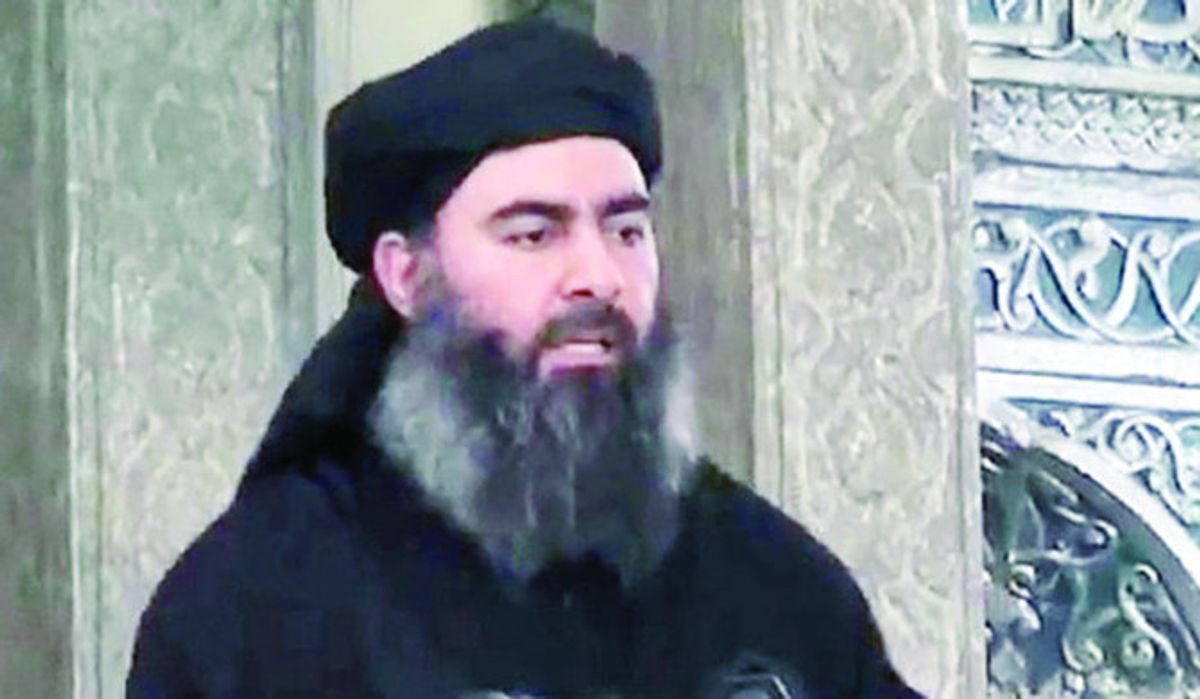 Claim:
Barack Obama said he released future ISIS leader al-Baghdadi from custody because he deemed the captive to be "low-risk."
Rating:

On Oct. 29, 2019, the ObamaWatcher website published an article positing that Barack Obama had allowed the release of Abu Bakr al-Baghdadi (who later became the leader of ISIS) from U.S. custody in 2004, because Obama at the time had deemed al-Baghdadi to be "low risk":

It is all over the internet now that, back in ’04, Barack Obama was responsible for the release of the man who would become the sole leader of terrorist organization ISIS from Aloo Paneer Prison. Abu Bzr Al Baghdad was one of of 652 ISIS fighters set free by the former president, and after his release he resumed his position as the Grand Dragon of ISIL, and waged a horrific terror war on thousands for the next 15 years. His managerial career would have continued much longer had President Trump not jumped into the fray to fix yet another of Obama’s screw-ups by sending in a covert team to raid the man’s fortress.

This item was not a factual recounting of real-life events. (In fact, Barack Obama did not become President of the United States until 2009 and thus could not have authorized al-Baghdadi's release in 2004.)

This article originated with a website that describes its output as being humorous or satirical in nature, as follows: