Are American liberals debating the merits of "after birth abortion"? 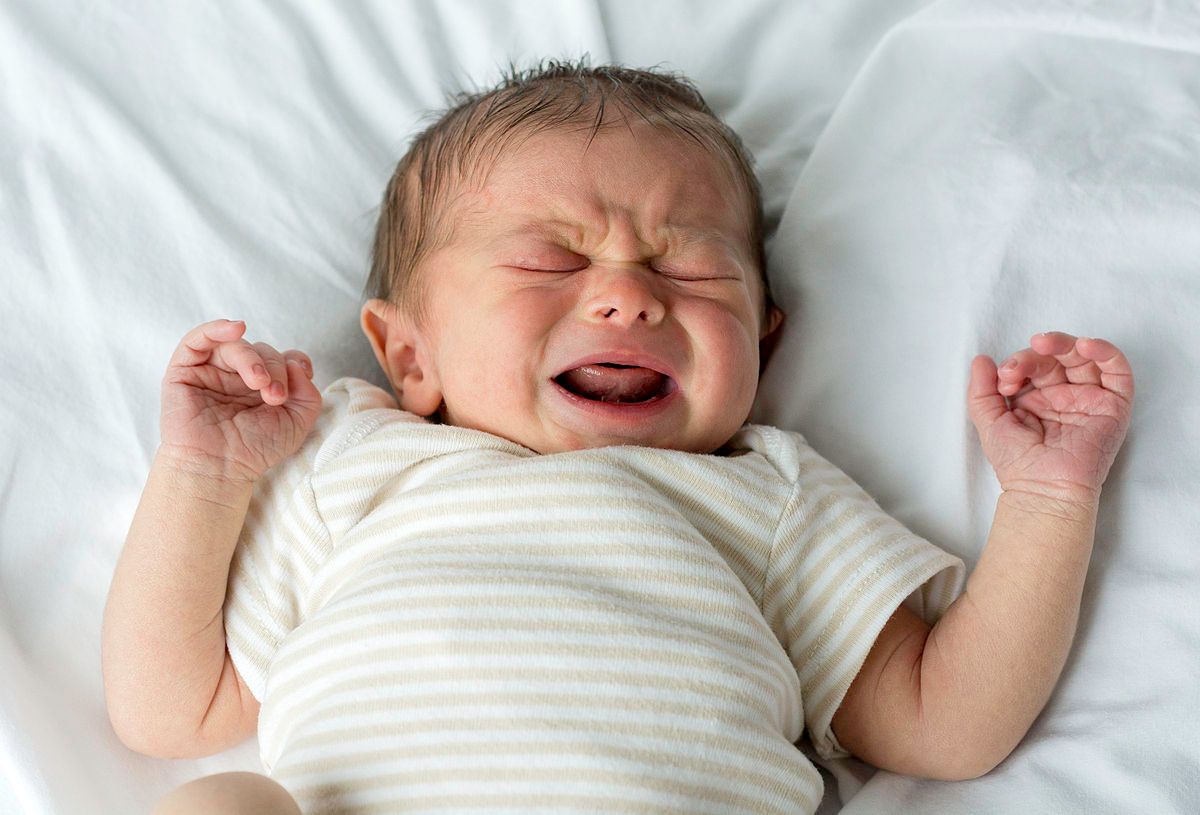 Claim:
American liberals are debating the merits of "after birth abortion."
Rating:

The two articles featured nearly identical content, light on details and context but weighing heavy on the outrage scale:

Alberto Giubilini with Monash University in Melbourne and Francesca Minerva at the Centre for Applied Philosophy and Public Ethics at the University of Melbourne write that in "circumstances occur[ing] after birth such that they would have justified abortion, what we call after-birth abortion should be permissible."

The circumstances, the authors state, where after-birth abortion should be considered acceptable include instances where the newborn would be putting the well-being of the family at risk.

Both headlines suggested American "liberals" had embraced the idea of "after birth abortion" but supported that claim by referencing assertions made by two University of Melbourne (Australia) ethicists in a 2012 Journal of Medical Ethics paper titled "After-Birth Abortion: Why Should the Baby Live?"

Not only were the ethicists (Alberto Giubilini and Francesca Minerva) neither American nor liberals (in the sense suggested by the title), but neither were politicians in their home countries nor politically advocating for the merits of infanticide. The paper on which these July 2015 articles were predicated was submitted back in 2011, and outcry at the time was global and almost universally in disagreement with the ideas most believed had been proposed in the original paper.

On 2 March 2012, the paper's authors post a public letter to the Journal of Medical Ethics blog that addressed some of the widespread outrage resulting from their original piece:

However, we never meant to suggest that after-birth abortion should become legal. This was not made clear enough in the paper. Laws are not just about rational ethical arguments, because there are many practical, emotional, social aspects that are relevant in policy making (such as respecting the plurality of ethical views, people's emotional reactions etc). But we are not policy makers, we are philosophers, and we deal with concepts, not with legal policy.

Moreover, we did not suggest that after birth abortion should be permissible for months or years as the media erroneously reported.

If we wanted to suggest something about policy, we would have written, for example, a comment related the Groningen Protocol (in the Netherlands), which is a guideline that permits killing newborns under certain circumstances (e.g. when the newborn is affected by serious diseases). But we do not discuss guidelines in the paper. Rather we acknowledged the fact that such a protocol exists and this is a good reason to discuss the topic (and probably also for publishing papers on this topic).

However, the content of (the abstract of) the paper started to be picked up by newspapers, radio and on the web. What people understood was that we were in favour of killing people. This, of course, is not what we suggested. This is easier to see when our thesis is read in the context of the history of the debate.

Minerva and Giubilini's submission (to a medical journal covering the broad subject of ethics) in 2011 was almost immediately misconstrued to be an argument for infanticide. Whatever their intent with respect to the article was, the submission was not recent in July 2015 (at which time it was nearly four years old). Moreover, the points made by the paper's authors met near-universal objection at the time they were published, and no mainstream political groups (including liberals) leaped to embrace them; we were unable to locate any vocal medical, social, or political entity (mainstream or fringe) actively campaigning for infanticide (or as the articles called it, "after birth abortion") in mid-2015.

While the subject drew the interest of many during a debate over abortion and medical ethics, the July 2015 articles mashed up old medical ethics debates with current ideological disputes to manufacture social media outrage over a non-existent issue. (The issue-no-one-was-debating template bore a striking resemblance to a earlier manufactured "post birth abortion" controversy promulgated in October 2014.)