A rumor (mostly pushed by YouTube commenters) claiming that the pop singer had died in a car crash circulated in March 2016. 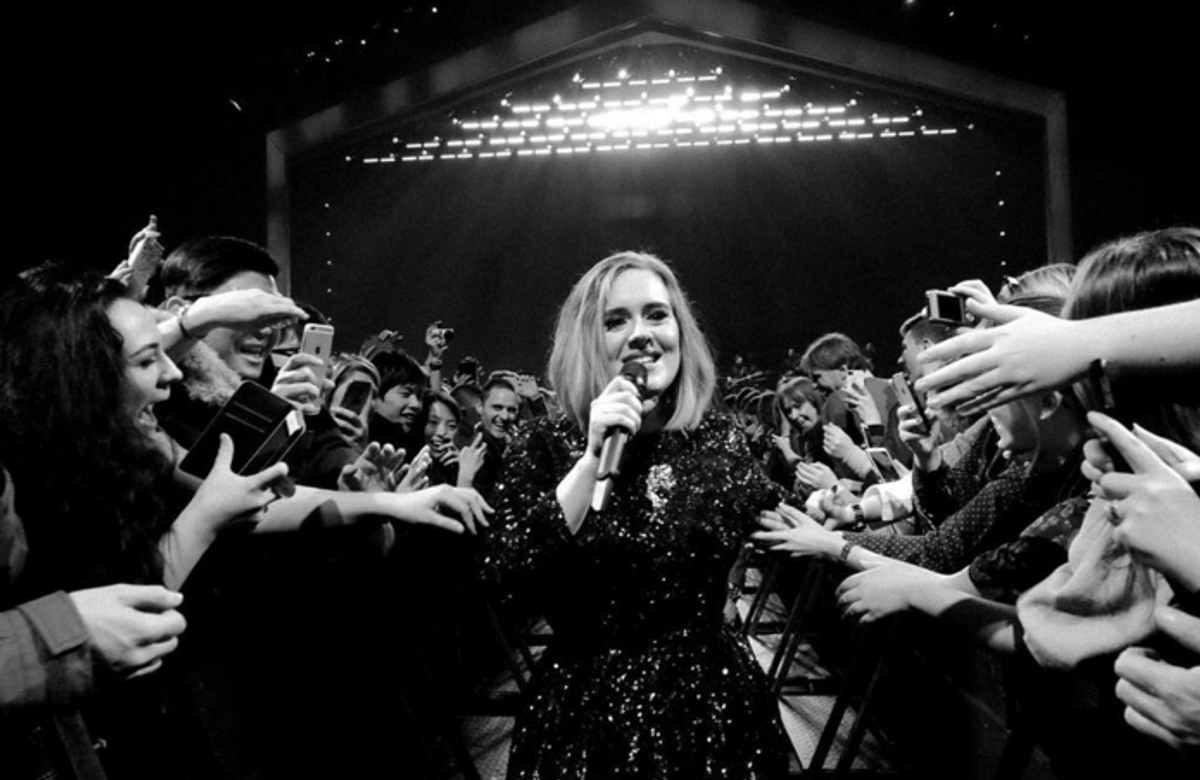 In February 2016, a fake news story claiming that singer Adele had died in a car crash started circulating on Facebook: While the story didn't get a lot of attention when it was originally posted, the rumor started pick up traction after it was posted in the comment section of Adele's YouTube video for the song "Hello". Various misinformed internet commentators (or trolls) posted about the death hoax, which led others to believe that the singer had actually passed away:

However, there is no truth to any of these claims. Adele is not dead; while the singer has not commented specifically on her death hoax, she is still active on her social media accounts and talking about upcoming performances: