Researchers have warned that a certain form of COVID-19 vaccine could potentially increase the risk of HIV acquisition in some vulnerable populations. 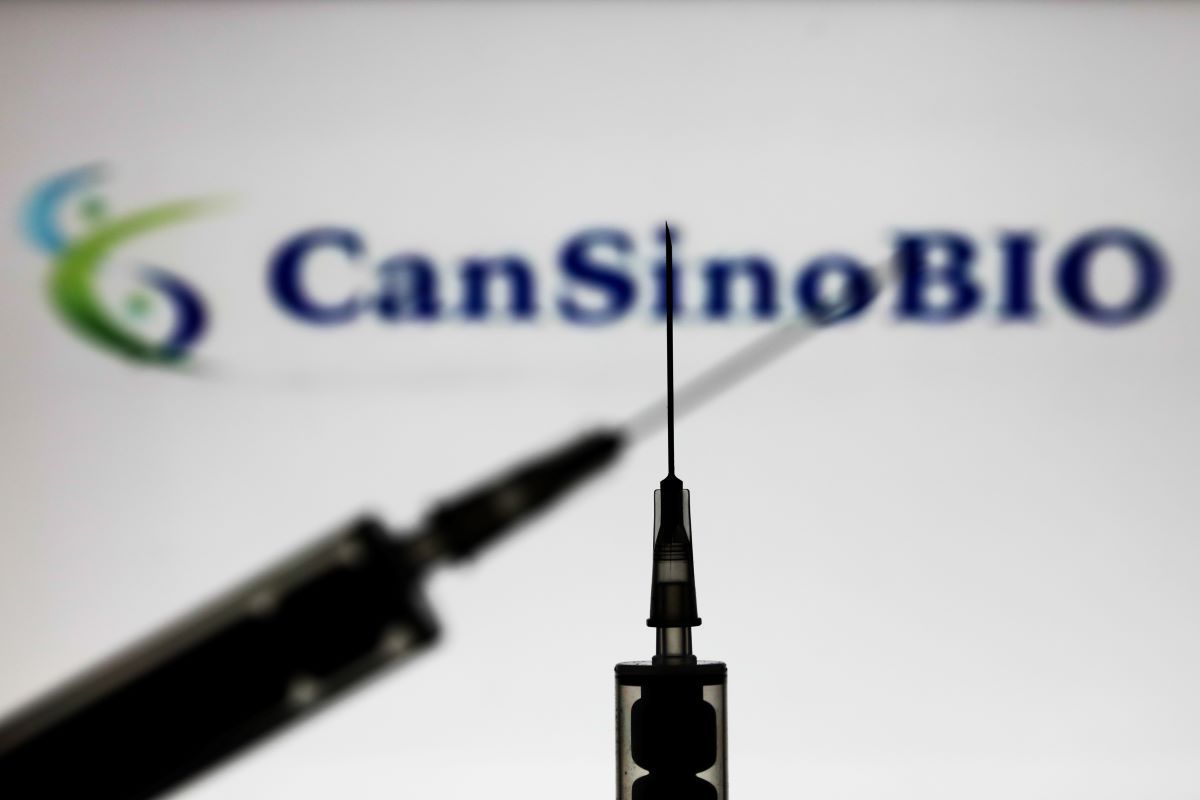 Claim:
Researchers warned in The Lancet that a form of COVID-19 vaccine in development (and approved for limited use in China) could potentially increase the risk of acquiring HIV.
Rating:

A team of researchers who worked on a similarly designed HIV vaccine in the 2000s warned, in a commentary piece for The Lancet, that some COVID-19 vaccines in development or in limited use that are built with an "ad5 viral vector" may increase the risk of HIV acquisition in men.

The risk discussed in this editorial, which remains theoretical as it concerns COVID-19 vaccines currently in development, concerned only males. No study has documented an increase in HIV susceptibility for women with ad5 vector vaccines.

In a commentary piece published by the medical journal The Lancet in October 2020, several researchers argued that special caution around one form of COVID-19 vaccine in development was warranted. The authors were each part of past efforts to develop an HIV vaccine in the late 2000s. Two clinical trials associated with this effort, known as the Step and Phambili studies, revealed an association between vaccination with immunization and the acquisition of HIV in men:

Over a decade ago, we completed the Step and Phambili phase 2b studies that evaluated an Ad5 vectored HIV-1 vaccine administered in three immunisations for efficacy against HIV-1 acquisition. Both international studies found an increased risk of HIV-1 acquisition among vaccinated men.

An "Ad5 vectored" vaccine is one that uses a genetically modified version of a human virus known as an adenovirus —  specifically adenovirus 5 or ad5.  In the case of COVID-19, adenoviruses, which can cause mild colds in humans, are modified to create SARS-CoV-2 spike proteins, which train your immune system to fight off a potential COVID infection. Only one COVID-19 vaccine in limited use — CanSino Biologics' Convidecia — uses the same Ad5 viral vector as the Step and Phambili HIV vaccine.

The fear articulated in the Lancet editorial is that the ad5 vector itself, not the modifications made to it for a vaccine, could impart some increased risk of acquiring HIV.  This is in part because during the trials of the HIV vaccine, both studies found that the association with HIV acquisition "involved an Ad5 construct that did not have the HIV-1 envelope." This association held for both heterosexual and homosexual men, but was strongest for "men who were uncircumcised and Ad5 seropositive, and who reported unprotected insertive anal sex with a partner who was HIV-1 seropositive," raising the possibility that the vaccine increased the risk of penile HIV transmission. "The increased risk of HIV-1 acquisition appeared to be limited to men," the authors wrote.

The fear that ad5 vectored vaccines could increase susceptibility to HIV is not a fringe notion. The Lancet is one of the world's most prestigious medical journals, and this same concern has been raised by several other scientists in the past, including the National Institutes of Health's Anthony Fauci. "The results of two vaccine concepts based on recombinant adenovirus serotype-5 pointed to a potential major problem," Fauci wrote in an April 2014 editorial in Science about the Step and Phambili trials, "that such vaccines might increase susceptibility to HIV infection."

What does this mean for COVID-19 vaccination at the moment? For most people in the world at the time of this reporting, the answer is not much. The concern here is only with ad5 vaccines. Other adenovirus-vector vaccines, subsequent research has demonstrated, do not impart this risk. At the moment, only the CanSino Biologics vaccine — Convidecia —  uses an ad5 vector. It is currently approved for limited use in China and is close to receiving approval for limited use in Russia. It has, as well, entered phase III trials in several countries including Pakistan, Russia, Mexico, and Chile, according to The New York Times' vaccine tracker. Russia is reportedly close to approving the vaccine as well.

"Both the HIV and COVID-19 pandemics disproportionately affect vulnerable populations globally, the editorial reads. "Roll-out of an effective SARS-CoV-2 vaccine globally could be given to populations at risk of HIV infection, which could potentially increase their risk of HIV-1 acquisition. This important safety consideration should be thoroughly evaluated," they argued, "before further development of Ad5 vaccines for SARS-CoV-2, and informed consent documents of these potential risks should reflect the considerable literature on HIV-1 acquisition with Ad5 vectors."

Snopes reached out to Susan Buchbinder, an epidemiologist with the San Francisco Department of Health and the University of California, San Francisco, who is listed as the primary author of the editorial, to ask if any subsequent information coming from subsequent COVID trials have alleviated these concerns about HIV transmission. We also asked if the writers' recommendations have been incorporated by countries testing or using ad5 vaccines. We did not receive a response, but will update our piece if we do receive one.

Because scientists did indeed make this warning about ad5 vector vaccines, but because their data suggested this risk applied only to men (and most pointedly to a specific subset of men), we rank the claim that researchers have warned that a form COVID-19 vaccine in development could potentially increase the risk of acquiring HIV as "Mostly True."