A rumor holding that actor Harry Shearer had announced his departure from "The Simpsons" in November 2017 were unfounded. 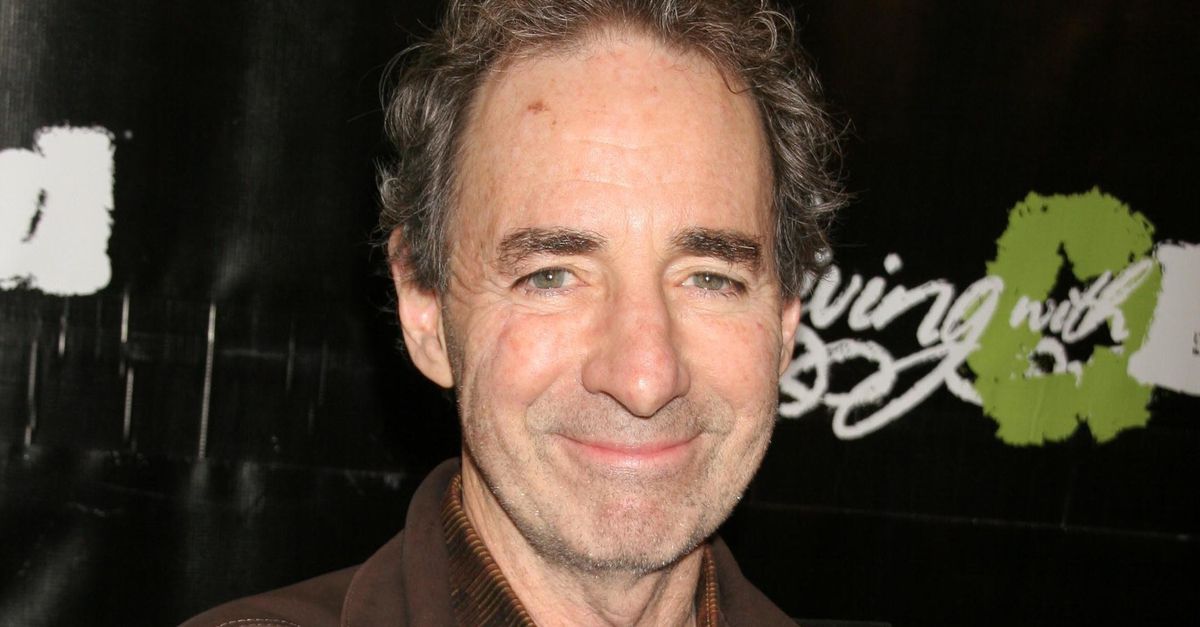 Claim:
Actor Harry Shearer announced in November 2017 that he was leaving 'The Simpsons.'
Rating:

On 13 November 2017, the Twitter account @HistoryLvrsClub posted an image of Harry Shearer along with the claim that the famous voice actor was leaving the show The Simpsons after 26 years: This is both untrue and outdated.

The "History Lovers Club" had previously claimed that Shearer was leaving The Simpsons after 582 episodes. The most recent tweet claim comes as The Simpsons are midway into its 29th season, having aired more than 620 episodes.

This tweet was likely born of a 2015 contract dispute between Fox and the various voice actors on The Simpsons. It was rumored at the time that Shearer, who voices more than 20 recurring characters—including Mr. Burns, Waylon Smithers, Principal Skinner, Ned Flanders, and Kent Brockman—was going to leave the long-running series.

Although there were reports of Shearer quitting, the actor never actually left the show. Shearer, Fox, and the rest of the cast settled the dispute and signed on for the 27th and 28th seasons. In fact, this contract dispute is such old news that by the time "History Lovers Club" sent out their factually-challenged tweet, Fox had already renewed The Simpsons for two more seasons. According to Deadline, Shearer and the rest of the cast are locked in for seasons 29 and 30:

The cast also has been locked in for both new seasons. Dan Castellaneta, Julie Kavner, Nancy Cartwright, Yeardley Smith, Hank Azaria and Harry Shearer are all confirmed to return.

Harry Shearer confirmed on Twitter that rumors about his departure were unfounded: