Was Suspect in Slaying of 7-Year-old Girl Released on Bail Hours Before Her Shooting?

Aaliyah Norris died two days after suffering a single gunshot wound to the head while sitting in a car in Forest City, North Carolina. 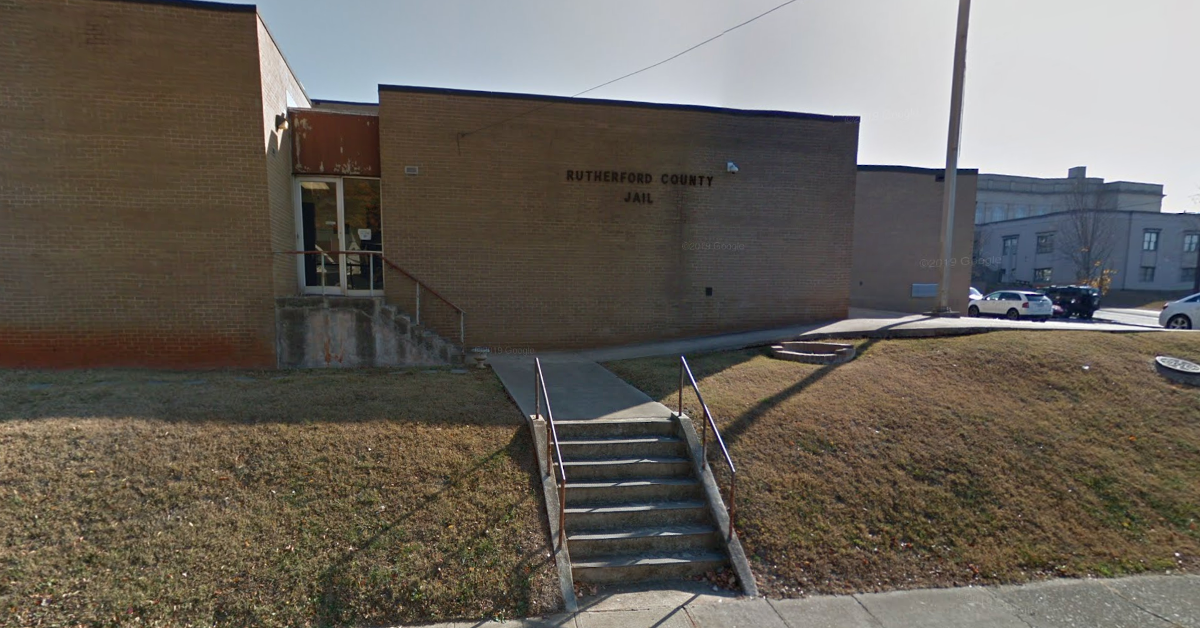 Claim:
Shaquille Marshon Francis, charged in the murder of Aaliyah Norris, was released from jail in an unrelated case some three hours before her shooting.
Rating:

In the summer of 2020, we received several inquiries from readers about the accuracy of reports that claimed a man charged with murdering 7-year-old Aaliyah Norris, in Forest City, North Carolina, had been arrested and then released on bail, just hours before the fatal shooting.

On June 26, for example, People magazine published an article with the headline "7-Year-Old N.C. Girl is Fatally Shot, Allegedly by Man Who Was Released From Jail Hours Earlier." The article reported that:

"A 7-year-old North Carolina girl was fatally shot in the head while sitting in a car eating ice cream. 'We just lost a 7-year-old innocent child in our family for no reason,' Kenneth Woods, a relative of Aaliyah Norris told WLOS at a memorial for the girl Thursday night. Aaliyah was sitting in a car in Forest City when she was shot in the head. She was taken to a local hospital, where she remained on life support until succumbing to her injuries two days later, according to a Forest City police news release obtained by PEOPLE.

"On Wednesday, Shaquille Marshon Francis, 26, was arrested and charged with murder. Francis was arrested earlier on Tuesday for assault by pointing a gun, according to arrest records obtained by WLOS. However, he bonded himself out and three hours later, he allegedly shot Aaliyah."

Daily Mail and New York Post also published articles that similarly claimed Francis had been arrested and released on bail just three hours before the fatal shooting of Norris.

"Rutherford County arrest records show Francis had been arrested the day of the shooting for assault by pointing a gun. Records also indicated he was given no bond. LeRoy said at some point the bond decision changed, and Francis was able to bond himself out."

There appears to have been some confusion over the timing of Francis's initial arrest, and the circumstances surrounding his release. However, all the articles mentioned above accurately reported the following key claim: that Francis, who has been charged with shooting Norris dead, was released from jail, on bail, just three hours before her fatal shooting took place.

An officer at Rutherford County Jail told Snopes that Francis was also arrested on charges of driving on a revoked license and driving without a motorcycle endorsement. A bondsman paid his $5,000 bail bond, and he was released at 2:23 p.m. on June 23.

At 6:09 p.m. that evening, Forest City Police Department (PD) issued a statement saying it was investigating a shooting that took place around 5 p.m., at the intersection of Oak and Harmon streets in Forest City. According to that initial statement, "the suspects fled the scene in a black SUV" and "one victim was flown to Spartanburg [Regional Medical Center, South Carolina]."

That victim was 7-year-old Aaliyah Norris, who had suffered a single gunshot wound to the head, and remained in critical condition on June 23 and 24. According to Forest City Police Department, Francis was arrested without incident on the morning of June 24, and charged with "assault with a deadly weapon inflicting serious injury with intent to kill, discharging a weapon into occupied property inflicting serious bodily injury, and discharging a firearm within the city limits."

An officer at the county jail told Snopes that Francis was booked in at 9:46 a.m. that morning.

Norris died on June 25. At that time, Francis was additionally charged with felony murder, with a bond of $10 million. As of July 8, he remained in the Rutherford County Jail, charged with: assault with a deadly weapon inflicting serious injury with intent to kill; discharging a weapon into occupied property inflicting serious bodily injury; discharging a firearm within the city limits; murder; and four related probation violations.

Although Francis has not been tried or convicted on any of the aforementioned charges as of this writing, the news articles mentioned above did accurately report the fact that he has been charged with fatally shooting Norris, and that, less than three hours before the shooting, Francis was released on bail.

As of July 8, a potential motive for the shooting has not been publicly discussed by police or prosecutors, although Forest City Police Chief Chris LeRoy told WLOS that Norris and Francis did know each other.