Did a Beer Flood Kill 9 People?

The flood reportedly took place in London in 1814. 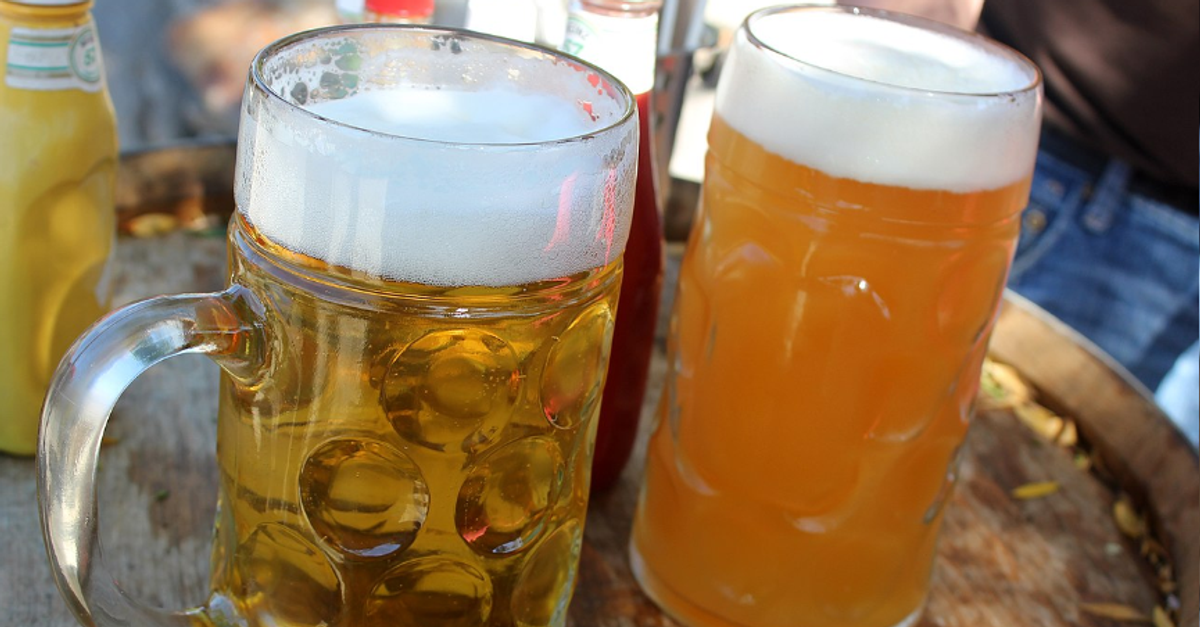 The ongoing spate of Internet reports of unusual deaths, both real and fictional, might lead some to believe extraordinary modes of demise are a recent phenomenon. Nothing could be further from the truth — the Grim Reaper has always found incredible methods of ending human life.

One such instance took place in 1814 in London. On October 17 of that year, a rupture in a brewery tank containing 3,500 barrels of beer caused a flood of fatal proportions in the London parish of St. Giles. The wave of beer swept victims off their feet, dashed them against walls, and buried them under debris. Two houses were demolished in the sea of beer suddenly loosed upon town, and nine people lost their lives in the flood of suds.

America endured a comparable disaster in January 1919 when a rupture in a molasses tank unleashed a flood of goo that killed twenty-one Bostonians.