We found dozens of the scams within seconds, all with a simple search. 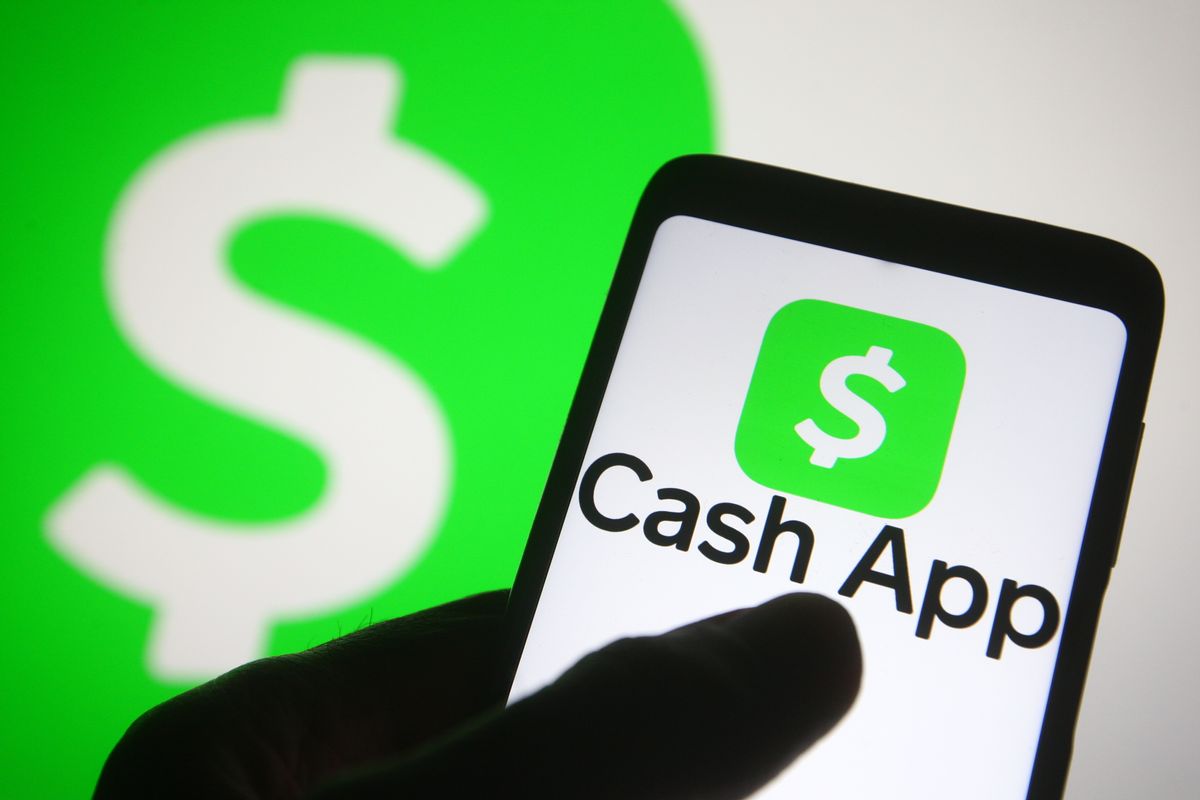 On Jan. 27, 2022, a reader sent in a tip about a Facebook ad (and likely on Instagram as well) that promised $750 in Cash App rewards for free. The Facebook page was named Kjguyrt. It had been created only a few days before: The page claimed to be a dry cleaning company. This was not true.

One user who realized it was a scam commented: "Take your stupid f*cking advertising and stick it up your ass."

After a few seconds of some simple searching on Facebook, we were able to uncover a seemingly endless number of more posts, groups, and events that promoted a similar $750 Cash App scam. Most of them appeared to lead to brief surveys in Google Docs or on sites.google.com pages before ultimately asking users for personal identifiable information (PII).

Such scams have a chance of eventually leading to phishing, identity theft, or other harmful outcomes. No one was genuinely giving away $750 on Cash App for free on Facebook or Instagram.

This one from a page named Flash Reward had been around since at least May 2021: Many of the scams led to surveys before ultimately asking for personal information.

Meanwhile, some of the pages we found put the scam in the name: $750 Cash App. This one led to scams on WhatsApp: One of the Facebook groups we discovered was named Cash App/PAYPAL BLESSINGS. It had more than 13,000 members. In the rules for the group, it said: "This group is for BLESSINGS only no scams." However, we only found scams.

One of the posts from a Facebook user named Stash Account, which had nothing to do with the real finance app, posted in the group: "If you haven't gotten Help Drop Tag Names & Check Balance, I am Legit Limited Time." "Let's claim your reward here." No thanks.

This other Facebook group was named CashApp $750 and placed its scam links in the "About" section of the page: It's unclear why these Facebook groups were allowed to exist seeing as they were so easy to find.

On top of Facebook accounts, pages, and groups all being involved in the $750 Cash App scams, also including Instagram posts, we found well over 600 Facebook events that had been created for the ruse. There were likely many more. However, our Google Chrome browser window couldn't handle loading any further listings, as it was already so much information for the tab to handle at once. We looked into the Facebook events to see if they differed from the way the scam operated on pages and in groups. From what we saw, it looked like they, too, initially led to surveys that eventually ended up asking for PII.

We previously reported on similar scams that offered $750 in Cash App that impersonated talk show host Ellen DeGeneres. Some of those accounts appeared to still be active as of late January.

It's unclear why these $750 Cash App scams were allowed to thrive on Facebook and Instagram when they were so easy to hunt down. We recommend that readers stay far away from any social media posts or ads that promise free money.

For further reading, we recently infiltrated a cryptocurrency scam on Facebook. It wasn't difficult to find our way into the scam. However, what was unexpected was the fact that Facebook took no action on the scam despite the fact that we contacted the company's media relations team by email. It, too, was still active at the end of January.