And who is walking whom in this relationship? 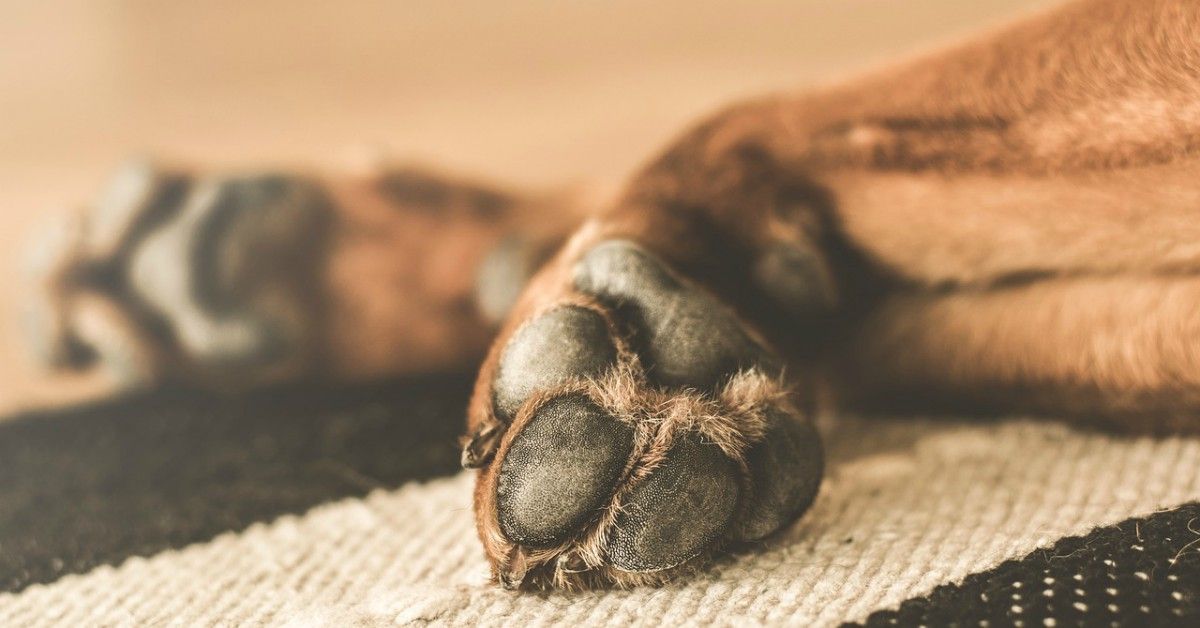 On 1 April 2019, the Twitter account for "The Dodo," a website centered around animal stories, posted a video that supposedly showed a man and his 450-pound dog:

These are not genuine images of a dog.

This video (which was posted on April Fools' Day) was created with the help of Christopher Cline, an Instagram user whose feed is full of photoshopped images of his dog. Most of Cline's images showcase an abnormally large animal:

But he has also posted a few undoctored images of his dog. While we're not sure exactly how much this animal weighs, it's pretty clear the dog isn't 450 pounds.